The Race of Champions will host its first ever snow-and-ice Arctic event in January 2022.

The annual motorsport event has announced plans to move to an all-new snow-and-ice track located at Pite Havsbad, Sweden, some 60 miles from the Arctic Circle.

ROC, in which top drivers from all motorsport disciplines do battle against each other in identical machinery, has been held in several locations previously.

For a period of 12 years, ROC - which held its first event in 1988 - was based at Gran Canaria on gravel-based purpose-built circuits, before embarking on a global tour.

The event has since been held in capacity stadiums in France, Germany, UK, China, Thailand, Barbados, America, Saudi Arabia and, most recently, Mexico in 2019.

This new event in Sweden will provide a new challenge to drivers with organisers confirming the track will be longer and wider than previous ROC iterations. The circuit will also be used following the Race of Champions for corporate driving events.

A firm date in January is yet to be confirmed. 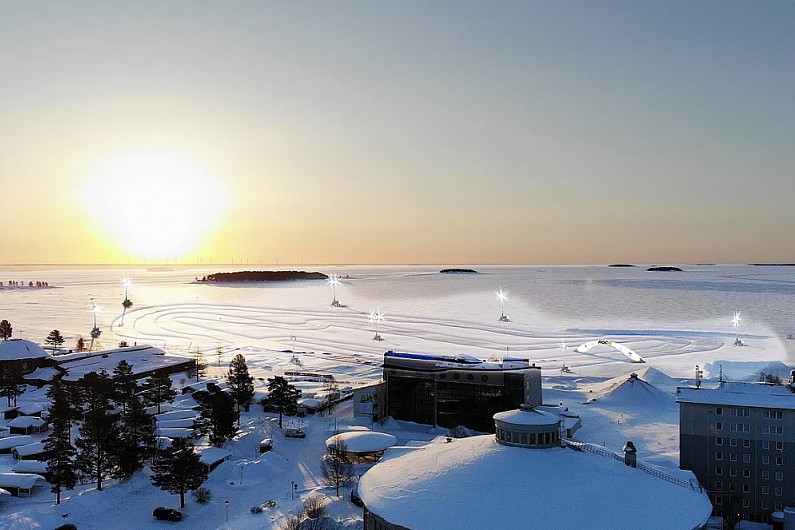 "At ROC we are always looking for ways to put new exciting tests in front of some of the world's top race drivers. In the past, that might have been a very tight track inside a stadium, but this time we will be able to build a longer, wider more spectacular track.

"The event will be unlike anything we are used to seeing and be one of the ultimate tests of a driver's car control.

"After the event we will keep the Race Of Champions track open until end of each winter season for unique ROC Driving experiences for both corporate and private clients developed in a long-term partnership with Pite Havsbad Group."

"It is so much fun driving around this ROC track, sliding the car through the wide corners. It will be a true challenge but I think all the drivers will love it," said Kristoffersson.

"Participating in Race Of Champions in Mexico in 2019 was one of the best experiences I've ever had and to now be able to do it here in my home country is going to be even more special."

ROC has also confirmed that a number of electric vehicles will be used at the event, although the car list is yet to be revealed along with the driver line-up.

In the past, it has attracted legends such as Formula 1 world champions Michael Schumacher, Jenson Button and Sebastian Vettel, rally superstars Sebastien Loeb and Petter Solberg, and stars from America, including multiple NASCAR champion Jimmie Johnson and Indy 500 winner Helio Castroneves.