© 2020 Autosport.  All rights reserved.
Previous / What are the closest finishes in motorsport?
Next / Massa: Karting brawlers will "face the consequences"

Selecting the greatest junior single-seater racing car is the target of the latest episode of the Autosport 70 podcast mini-series, which celebrates our 70th birthday.

The first issue of Autosport magazine appeared on 25 August 1950 and as part of our 2020 celebrations we have taken on the task of picking out the greatest competition cars from each of the major categories around the world.

This week it is the turn of the wide range of junior single-seaters, before the winner from each category progresses to a final (along with some wildcards), where we will select Autosport's greatest competition car of all time.

In this podcast, Chief Editor and host Kevin Turner takes on the task alongside junior single-seater racing gurus Marcus Pye and Marcus Simmons, who have decades of experience covering many of the championships that have launched future stars.

The debate begins with the early days of the 500cc Formula 3 and Formula Junior categories and runs through the fierce multi-marque battles in Formula Ford, F2, F3 and F3000, and into the single-make categories that proliferate today. 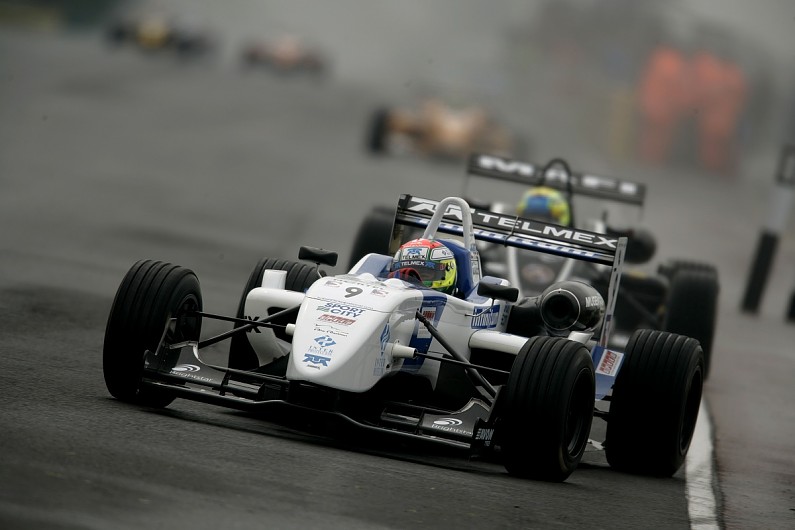 Cooper, Brabham, Lotus, March, Ralt, Lola, Reynard, Dallara and Tatuus are among those with strong candidates. In the list are machines that played a part in the stories of the sport's biggest legends, from Stirling Moss to Lewis Hamilton, but which cars have had the biggest impact on the sport?

As with previous episodes, the main judging criteria is the level of success each of the cars enjoyed, how far they changed motorsport with their innovations, and how exciting they were on-track. But other factors are also considered for this episode - how many top-line careers the cars launched is taken into account, for example.

As well as this podcast mini-series, we are celebrating our birthday with features from the Autosport magazine archive, covering seven decades of incredible motorsport moments and interviews, on Autosport.com.

An Autosport 70 special magazine, featuring the greatest cars, drivers and competitions from motorsport history, will be released in November.