Autosport debates the greatest touring car of all time in the latest of our special series of podcasts to celebrate our 70th birthday.

The first issue of Autosport magazine appeared on 25 August 1950 and as part of our celebrations we have taken on the task of picking out the greatest competition cars from each of the major international categories.

Our panel of experts has already debated the greatest grand prix cars, sportscars and rally cars, and the fourth episode covers saloons. Later podcasts will look at Indycars and junior single-seaters, and the winner from each episode will progress to a final, where we will select Autosport's greatest competition car of all time.

Tin-top racing is best known for its close competition and wheel-to-wheel action, but there have still been cars that have stood out over the years.

In this episode Chief Editor and host Kevin Turner is joined by 1992 British Touring Car champion Tim Harvey and Autosport's experienced BTCC correspondent Marcus Simmons to select the greatest car from tin-top competitions around the world.

Comparing competitors across different eras is always a tricky task, but the main judging criteria is the level of success each of the cars enjoyed, how far they changed motorsport with their innovations, and how exciting they were on-track.

ITV commentator Harvey has also driven many of the cars up for consideration, either during his professional career or in historic competition. 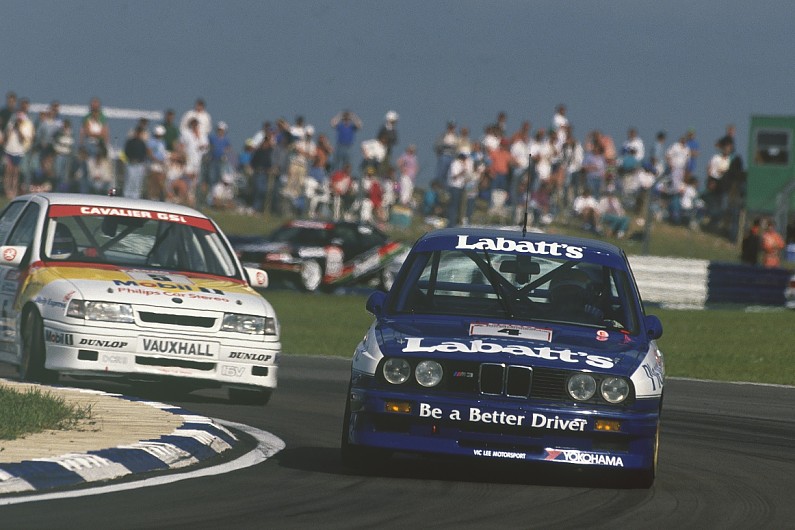 We start with an iconic machine that made its mark across several disciplines, then move through iconic cars such as the Ford Lotus Cortina, Chevrolet Camaro and Ford Capri.

The Group A era of the 1980s and the Super Touring rules of the 1990s both provide multiple candidates, and we also look at the best cars still competing in the modern NGTC era.

As well as the podcast mini-series, we are celebrating our birthday with features from the Autosport magazine archive, covering seven decades of incredible motorsport moments and interviews, on Autosport.com.

An Autosport 70 special magazine, featuring the greatest cars, drivers and competitions from motorsport history, will be released later in the year.