The second edition of the FIA Motorsport Games set for Paul Ricard in October has been put back until next year as a result of coronavirus pandemic.

The FIA and event promoter the Stephane Ratel Organisation have cited the need to reduce "financial and logistical pressure" on the the motorsport industry for the decision to cancel the Olympic-style, multi-discipline event that was due to take place at the French GP venue on October 23-25.

The FIA Motorsport Games, which was inaugurated at Vallelunga last November, will now take place for the second time with an expanded format on October 22-24, 2021 at Ricard.

The FIA statement announcing the move pointed out that there are likely to be compressed racing schedules once racing resumes over the second half of the year and that it wanted to avoid potential clashes for competitors looking to take part in the games.

It also said that it was aiming to ensure national sporting authorities, which are responsible for putting together the team for each country, are able to "concentrate on handling the inevitable difficulties" arising from the world health crisis.

Ratel (below) said: "Moving the second edition of the FIA Motorsport Games to 2021 is the correct course of action.

"The event was conceived as a late-season contest with each nation represented by its most talented competitors, but many series will now race further into the year than anticipated, meaning it would have fallen during a very busy period." 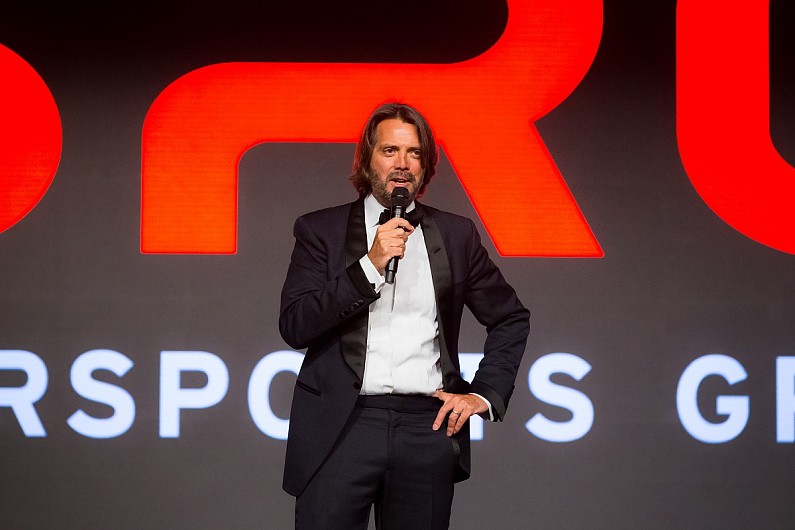 He added that he was pleased to be able to confirm a 2021 date with Ricard and said that he believed that the second edition of the games "will ultimately be stronger" as a result of the decision.

A total of 15 disciplines were due to make up the games in October, up from last year's six.

The new disciplines included a one-driver sprint for professional drivers in GT3 machinery, in addition to the two-driver amateur races formerly known as the GT Nations Cup, and four events for rally categories.

The winner of the inaugural games at Vallelunga, in which 49 nations took part, was Russia.