Super Formula's 2020 season-opening round at Suzuka has been postponed due to the coronavirus epidemic, it was announced on Monday.

Suzuka was due to host the first round of the 2020 campaign on April 5, with Super Formula sharing the bill with the All-Japan Superbike Championship.

But the spread of the COVID-19 virus has put the event on indefinite hiatus.

The first round of the new Super Taikyu season at Suzuka, scheduled for March 21-22, will not go ahead either, it was announced by track owner Mobilityland.

They become the latest motorsport events to have been disrupted by the outbreak, with Formula 1's Chinese Grand Prix, Formula E's Sanya E-Prix and the first MotoGP race of the season in Qatar having all suffered similar fates.

Additionally, the two-day pre-season Super Formula test that was due to take place at Suzuka on March 9-10 has been cancelled.

The 'Motorsports Fan Appreciation Day' event scheduled for the two days prior to the test has already been called off.

So far, more than 250 COVID-19 cases have been reported in Japan, excluding those aboard the Diamond Princess cruise ship, and six deaths.

Most schools in the country have been requested to close by the government for the month of March in response to the outbreak, while several high-profile sports events, such as Sunday's Tokyo Marathon, have gone ahead without spectators.

It remains to be seen whether the second Super Formula test at Fuji Speedway, planned for March 24-25, will go ahead.

On Saturday, the track played host to testing for Super Taikyu, but without public access to the paddock. 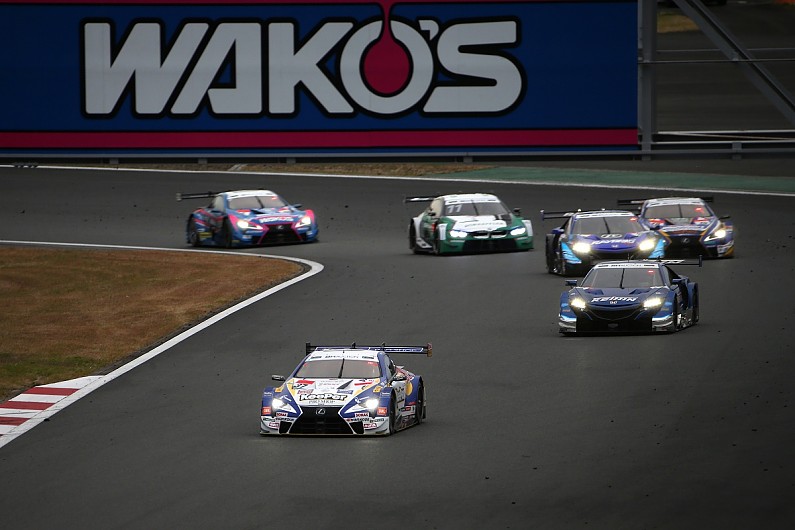 Meanwhile, the Okayama circuit has announced that the first SUPER GT test of the pre-season will go ahead as planned on March 14-15 but won't be open to the public.

The fate of the opening round of the season, due to take place at the former Pacific Formula 1 Grand Prix host on April 11-12, remains unclear.

Series organiser GTA is expected to hold a meeting this week to make a decision on whether the race will go ahead or not.