Sebastian Montoya, the son of ex-McLaren and Williams Formula 1 driver and two-time Indianapolis 500 winner Juan Pablo, will drive for Prema Powerteam in Italian and German F4 this season.

Montoya started karting at the age of eight, and now joins a Prema team which has fielded Formula 2 driver Mick Schumacher - the son of another famous F1 driver, seven-time world champion Michael - since 2016.

The 14-year-old Montoya will contest the full Italian F4 season, as well as select rounds of the German F4 series.

He has tested the car he will drive this year during the winter.

"I am very excited to start racing cars and to have the opportunity to race [in] F4 in 2020 with such a great team," said Montoya. 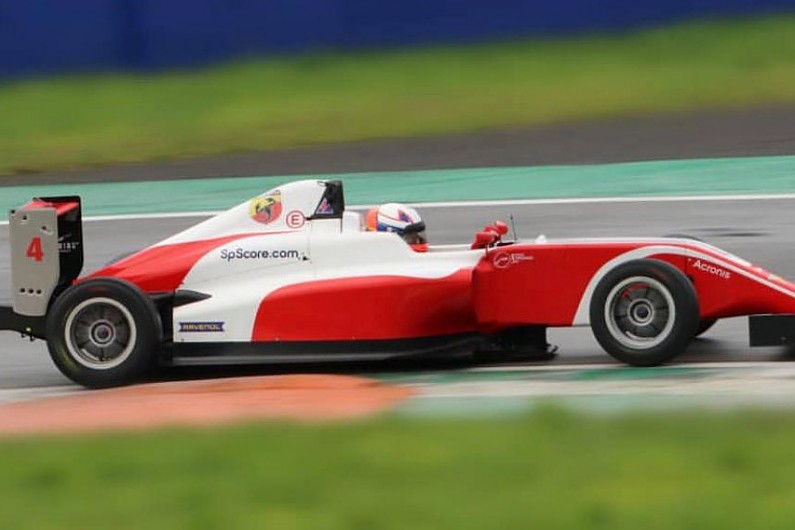 "Prema is a top team and has all the equipment and people to help me learn and grow as a driver.

"The competition will be tough but it is better because it will make me challenge myself on and off track."

Team principal Angelo Rosin added: "We are delighted to welcome Sebastian to the team.

"He is a great addition to our line-up and is already experiencing a positive transition to single-seaters.

"For him, this will be a learning year but by what we have seen so far, he can quickly become a leading contender.

"We cannot wait to get the season started. It will be exciting to work with so many talented young drivers." 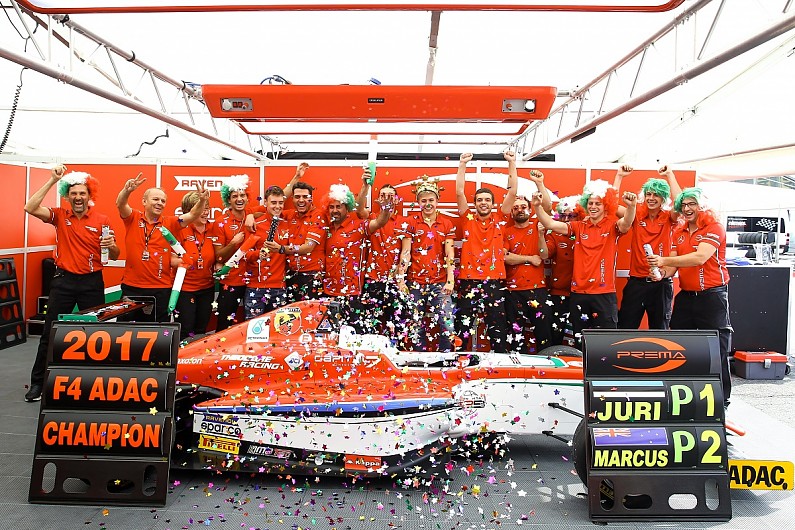 Brazilian karter Gabriele Bortoleto will conduct the same programme as Montoya, as will Gabriele Mini - who is part of the same management stable as Charles Leclerc and Felipe Massa run by Nicholas Todt.