Red Bull Formula 1 junior and Super Formula driver Lucas Auer says he is targeting endurance racing in the future and has "several options in Japan and Europe" for 2020. 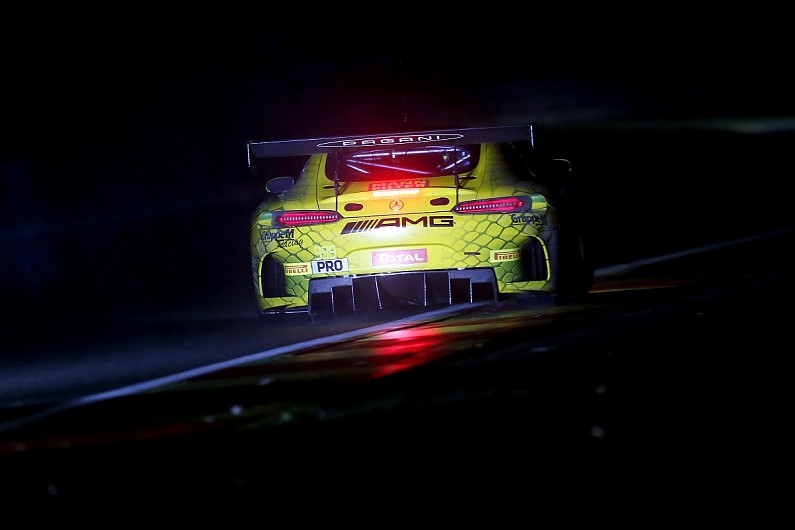 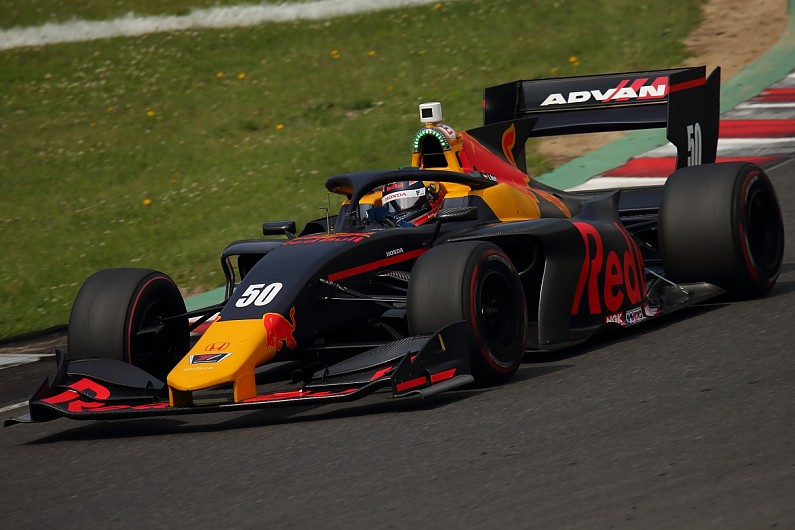