Make a note of the TV and live streaming times for this weekend's motorsport action as Formula E and WRC continues while the 2019 MotoGP and IndyCar seasons get underway.

UK fans might not be able to watch Formula 1 on free-to-air TV anymore, but they can watch top-line single-seaters on the BBC for the first time in years this weekend, as Formula E makes its debut on BBC2. The all-electric series hits the streets on Hong Kong for the third time this Sunday - March 10.

Qualifying is shown as live at the early morning 6am slot, but leads directly into the live race coverage at 7.30am.

If you want to watch qualifying live you can catch it on both BT Sport 3 and Eurosport 1 at 3.30am.

If you want to catch the practice sessions, these are both live on BT Sport 3, Formula E's YouTube channel and Facebook page 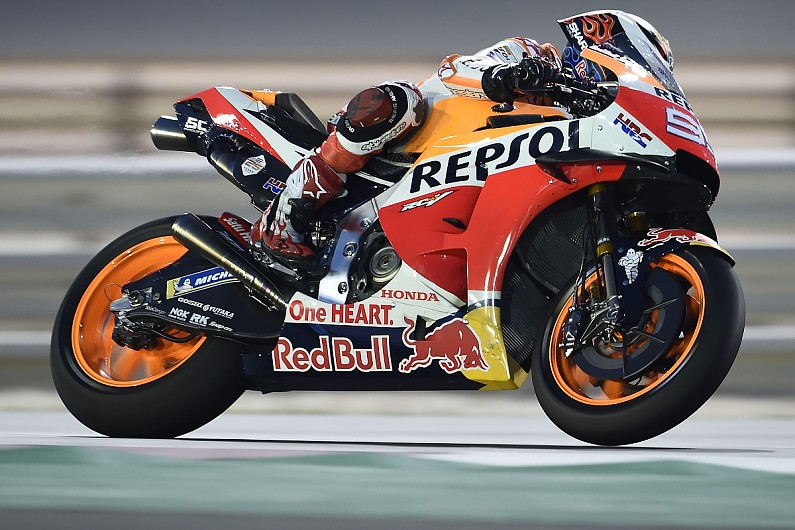 The 2019 MotoGP season kicks off in Qatar. How will Jorge Lorenzo fair on a Honda next to Marc Marquez? Have Yamaha built a bike Valentino Rossi can win on? Can Suzuki cause an upset. Find it all live on BT Sport 2.

The Indycar 2019 championship kicks off at St Petersburg this weekend and is live in the UK on Sky Sports F1 for the first time.

The Motorsport.TV player is the ultimate destination for the discerning motorsport fan, with live coverage of racing from all over the world. This weekend there is live action from Asia Talent Cup.