The 37-year-old is believed to be the highest-profile European racing driver to come out so far.

"You feel like you have to hide it within motorsport because it's a very masculine sport," Watts told Autosport.

"There was something burning inside that said 'right, you can't hide it anymore, you've got to be free and be true to yourself and let it go out there'.

"I told close family members and friends. There was obviously shock to start with but people were also very supportive, which was nice.

"So I thought if they're cool with it, let's go with it."

He admitted making the announcement felt "easier now I've stopped racing" as he had been concerned about how sponsors and teams might react.

"The biggest thing is worrying what people will think and how they'll portray you, how they'll act around you," said Watts.

"It's stupid things like thinking do I go and shake hands with people, will they shake your hand back?

"There are a million and one questions going round in my head about how this is all going to work out.

"My stomach is churning about the next paddock I go to and people knowing and how they'll think of me. It's bloody scary." 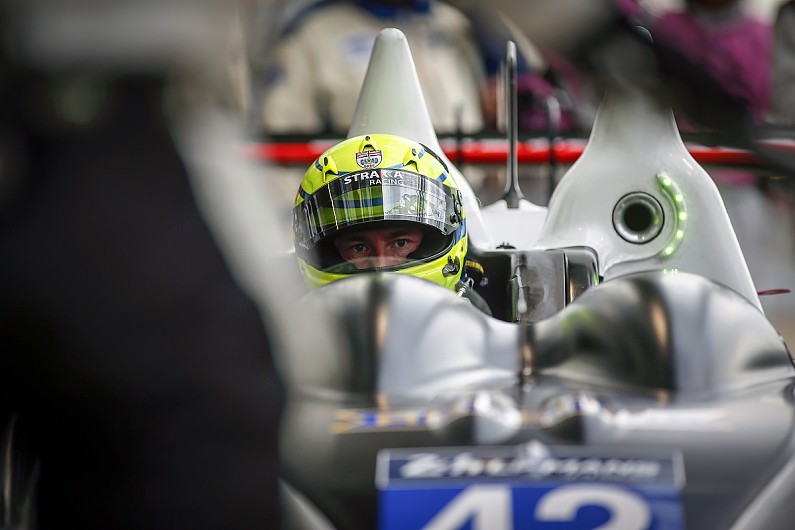 Watts described recent months as "horrible" and explained he had decided making a public announcement would be healthier than only informing people close to him.

"You can either keep it secret in racing and have your separate life where your close friends and family know, or you can just go all out and say 'there you go, my cards are on the table, take it or leave it'," he said.

"The hardest bit has been the last six months in terms of fighting it.

"You're in denial to everyone, you seem happy-go-lucky and outgoing, but when you're on your own and climb into bed at night it's on your mind and it wears you down.

"I got to a point where I thought I'm not happy in my life. I'm not enjoying anything.

"So what's the best solution? Just come out and just do it. If it's out there and everyone knows about it then they can think what they want, whether it's good or bad or ugly.

"At least I can get into bed at night not having to think about it and know that it's out in the open and I can live life a lot happier." 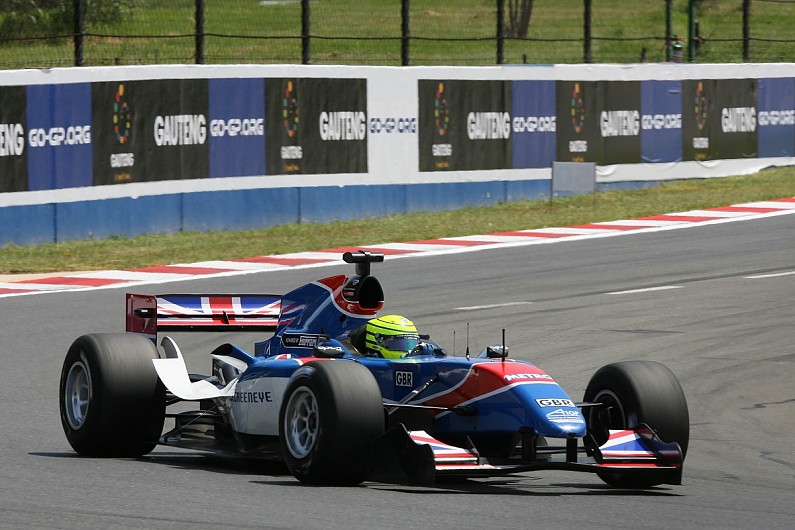 Some might feel we're wrong to write about a driver's sexuality, that this is a private life detail irrelevant to our motorsport remit.

My first thoughts on learning of Watts coming out was sadness that it had to be news at all, that there were still any industries in 2017 where someone would feel an announcement about their sexuality was even necessary rather than being able to safely assume their peers would accept them regardless.

Listening to Watts describe how he has felt in the build-up to his announcement was almost harrowing at times.

No one should have to feel what he has in recent months - and hopefully the motorsport world will react in a way that shows he needn't have, and that others having the same struggles won't have to. There's enough competitive and financial pressure on young racers without them having to fear their own identity. 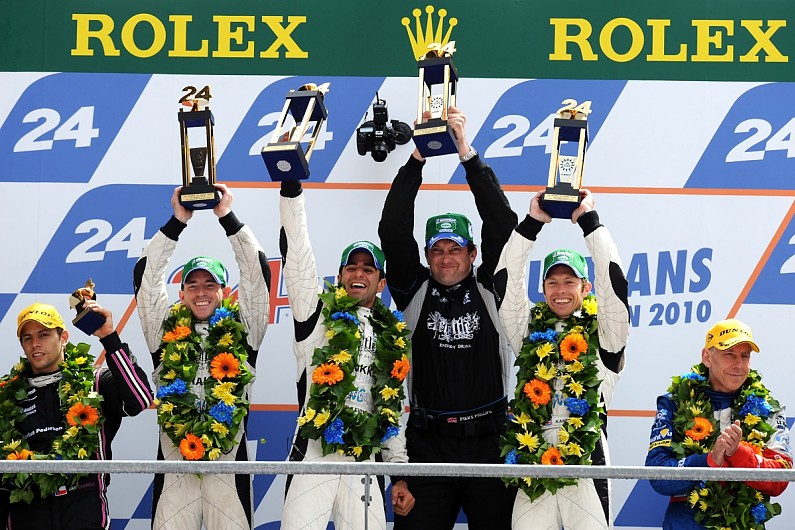 Motorsport's conscious decision to make (hetero)sexuality part of its appeal doesn't help in this regard either. There are still FIA-sanctioned world championships that feel a race can't start without heavily reinforced cleavage displays on its grid.

That issue is a whole separate minefield for another day, but its implication that this is what appeals to a racing driver or fan's desires has consequences.

Gender and ethnicity aren't the barriers to motorsport success/enjoyment that they once implicitly appeared to be, and sexuality shouldn't be either.

We're handing over our staff column in this week's Autosport magazine to Danny to tell his story in his own words, and we'll have a further in-depth feature next week catching up with the reaction to his announcement