The Confederation of Australian Motor Sport said sustainability reviews had indicated the series was not viable in the long-term, persuading them to cease operating it from the end of the current season.

State championships will continue to run however, while CAMS is exploring alternative formats, including a Formula Ford Festival.

"As much as CAMS would like to see a thriving national Formula Ford competition, this has been and will be difficult to achieve," Arocca said.

"We agreed to run the category in 2013 when the category manager at the time was not able to continue doing so due to financial pressures - primarily a result of the withdrawal of important funding from the manufacturer.

"Those pressures have not eased and despite careful management of the category this year by CAMS, we simply cannot justify the time and money it will take to continue doing so beyond 2013.

"It is expensive for everyone competing in the national competition and we feel there is a better, more affordable, more sustainable way of showcasing Formula Ford racing nationally."

Power appeared in Australian Formula Ford championship races from 1998-2001, finishing second in 2001 behind Will Davison. He then headed to Europe, racing in Formula 3 and Formula Renault 3.5. He is now established as one of IndyCar's leading lights.

Finished fourth in the 1995 championship, which was won by Jason Bright, before travelling to Britain to finish third in the end-of-season Formula Ford Festival. Famously charged from eight to first on the opening lap in a very wet race at Philip Island. 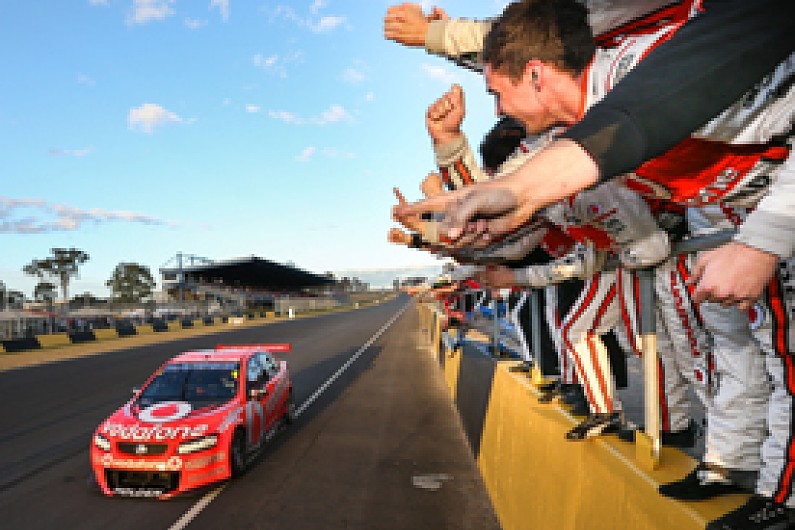 Beat fellow V8 Supercars ace Mark Winterbottom to the 2002 championship. This success led to his big break with the Garry Rogers Motorsport V8 squad, a key step in his rise to becoming a quadruple champion.

The son of triple world champion Jack Brabham finished fifth in the 1986 championship. He later went on to win the British F3 championship on his way to F1 before becoming one of the world's leading sportscar drivers, winning the Le Mans 24 Hours in 2009.

Spent two years in Australian Formula Ford, finishing second in the 1997 championship, before heading to Europe. Went on to win two V8 Supercar titles before switching to NASCAR, where he has twice won Sprint Cup races at Watkins Glen.