Motorsport's world governing body, the Federation Internationale de l'Automobile, has called on the digital expertise and world-class data archive of Motorsport Network to solve a requirement to better serve fans by creating the federation's detailed and rich historical record of racing and rallying results.

The appointment of Motorsport Stats as an official supplier to the FIA was confirmed by FIA President, Jean Todt, during the 2019 FIA Conference, which opened on April 29th in Sun City, South Africa.

The new FIA results website in its initial release will cover 17 FIA championships, including a comprehensive history of the FIA Formula 1 World Championship from 1950 onwards and a full record of all other FIA World Championships backed up with results from defunct or superseded series in sportscars, touring cars and rally. The scope of results will be progressively enhanced over the term of the agreement.

Motorsport Stats will be developing its modular front-end results website, its underlying database and APIs in order that the FIA can document and record both their history as well as the future results of their senior championships. The project will ensure the sport's records are accurately and systematically stored for interest, research and posterity.

The new service will form part of the FIA's digital estate at FIA.com and will also power other aspects of FIA digital output including social media. The site will commence development shortly and will be launched as a free service later this year.

Motorsport Stats is the world's foremost repository of racing intelligence built on the sport's gold standard database, Forix. Every season, Motorsport Stats' data collection teams and analysts capture a rich stream of data and results from more than 50 events every weekend across time zones.

The company provides federations, promoters, teams and sponsors with ready-to-go results websites and data-powered products such as automated social media publishing tools, as well as providing results and data analytics services through its API services, reflecting the wider capacity of Motorsport Network to act as partner, consultant and solutions provider across the industry. 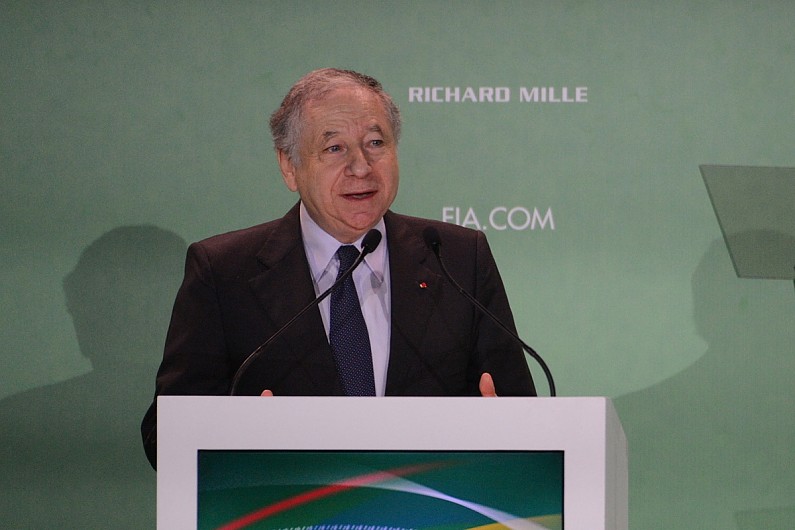 Jean Todt, President, Federation Internationale de l'Automobile said, "It pleases me greatly that this agreement will protect one essential part of the historical fabric of the FIA's major championships - and make this resource freely available to fans, media and anyone with an interest in motorsport to search through a deep catalogue of classified results."

James Allen, Motorsport Network President, Global Operations said, "There can be no greater validation of the depth and quality of Motorsport Network's results and database business than to get the official designation from the world governing body of motor sport. To be trusted as a record-keeper for the FIA is a matter of considerable pride and it is a task to which we will apply our very best efforts, so that race fans the world over can benefit."