This year's Award winner, and the recipient of a prize McLaren Formula 1 test, will be revealed at the prestigious end-of-season ceremony on Sunday.

BRDC British Formula 3 runner-up Collard features in the first in a series of interviews to introduce the four young drivers fighting to join the likes of 2009 F1 champion Jenson Button as a winner of the Award.

Q: What was your reaction when you got the news that you had been nominated for the Award?

Ricky Collard: My initial reaction was pure excitement; I tried to play it cool and calm on the phone, but sprinted down the stairs to shout the good news. Once the news had soaked in I immediately focused on setting out a plan, which involved reviewing my performance and the feedback from the judges last year, to come back stronger, faster and more determined. I wanted to demonstrate to the judges that I am a credible winner this year.

Q: What makes the Award so special in your eyes?

RC: The Award is so special because it gives a very select handful of drivers the opportunity to be on the same track in the same car, which means there's nowhere to hide, and with such a prestigious host of judges it's crucial you bring your A-game. The list of prizes for the winner gives the Award a very special honour because of its ability to change someone's life forever. 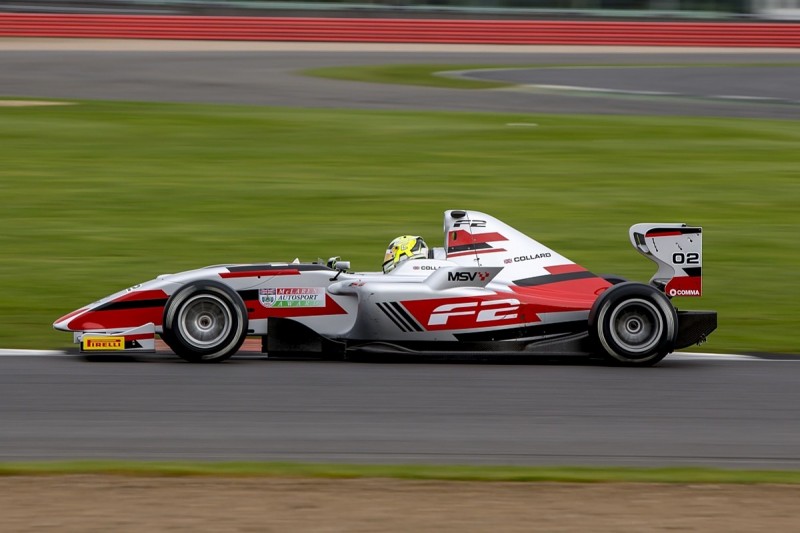 Q: Which element were you most looking forward to during the test days and why?

RC: The element I was most looking forward to was the F2 car, because it's the fastest! Of course the DTM was great and I would like to do work with DTM in the future. I was very surprised how fast the McLaren GT3 car was and the increase in the performance was definitely noticeable. So on the whole I just loved all elements of the driving - I'm a racer! I want to thank all the teams for letting me drive such fantastic cars. I've learnt so much and had a blast.

Q: What would it mean to you if you won the Award?

RC: It would change my life and catapult my career towards F1. I have tried so hard this year and my will to win is greater than ever. I will be joined on the night by my whole family. It would be a great achievement to be the first member of our family to test an F1 car, and especially with such a prestigious team like McLaren, this would be a truly special way to repay them.