It was a busy six months. Olli Caldwell competed in 15 Formula 4 meetings across the world taking part in four different championships starting from when he turned 15 last June 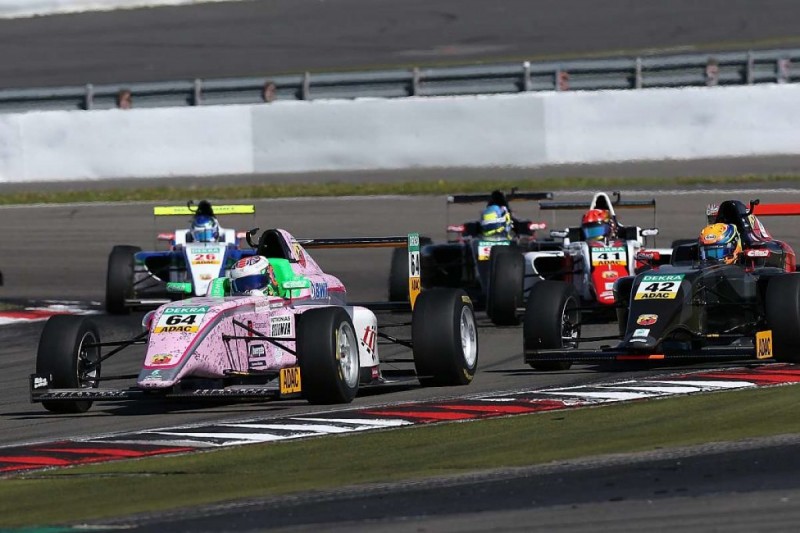