One driver with his eyes firmly fixed on this week's Le Mans 24 Hours is rising LMP3 star Jack Butel, who continued his campaign in this year's LMP3 Cup Championship with a podium appearance at Spa-Francorchamps recently

Jerseyman Butel, 22, and his Speedworks Motorsport team-mate Dominic Paul scored their first rostrum finish of the season at the series' European away day earlier this month.

Having shown impressive pace all season, the duo has been blighted by bad luck so far this year, and scored the podium in the face of adversity in race one.

Though they qualified their Ligier JS P3 second on the grid for the first one-hour race, Paul was then hit at the La Source hairpin on the first lap, hobbling the car with a heavy vibration. Paul clung on to hand to Butel, who brought the car home in third place.

"I have no idea how we got that podium, because when we stopped at the end of the race there was damage to the tyre from the accident, and it could have let go at any time," says Butel. "If the tyre had gone we'd have been out as it's a long lap to crawl back to the pits at Spa.

"It felt great to be back on the podium though, and I do think that standing on the podium at Spa means that little bit more because it's a special stage and something people take notice of, especially with Le Mans right around the corner." 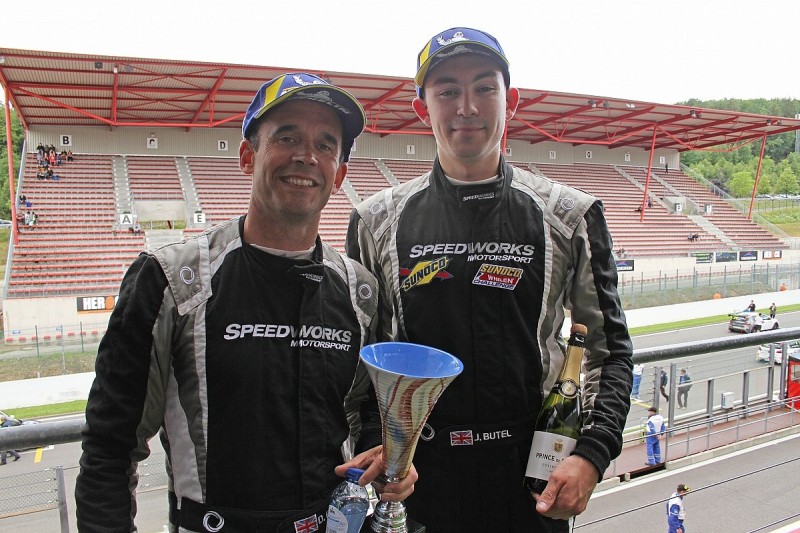 Race two would bring more misfortune for Butel and Paul, who worked their way into the lead of the race before contact with a backmarker caused a puncture that eventually led to tyre failure as Paul exited Eau Rouge corner, putting the car out of a comfortable lead.

"It was a big one for Dominic as he hit the barriers hard, but fortunately he escaped anything nasty, which is testament to how strong Ligier build the cars," says Butel. "It's left the team with a tight turnaround for the next round though.

"It's a shame because all year we've had the pace and not really been able to show it. We've made so many small changes to the car to improve the balance and the handling and the car has improved massively."

Butel's attention now switches to keeping up with what's happening at Le Mans, an event he aspires to as his career goal.

"The thing that entices me about Le Mans is it's just so high-profile," he says. "Almost all the best drivers have raced there and I think everybody will start looking at Le Mans because Formula 1 and higher levels of single-seaters are so inaccessible to many.

"Racing LMP3 is the perfect feeder as it teaches you about racing with downforce and aerodynamics and about how a prototype behaves - all things that are vital if you're looking at stepping up to LMP2. It's the perfect feeder category toward Le Mans, where you can get noticed and forge a career in this sport."

The next round of the LMP3 Cup takes place at Snetterton on June 30/July 1. 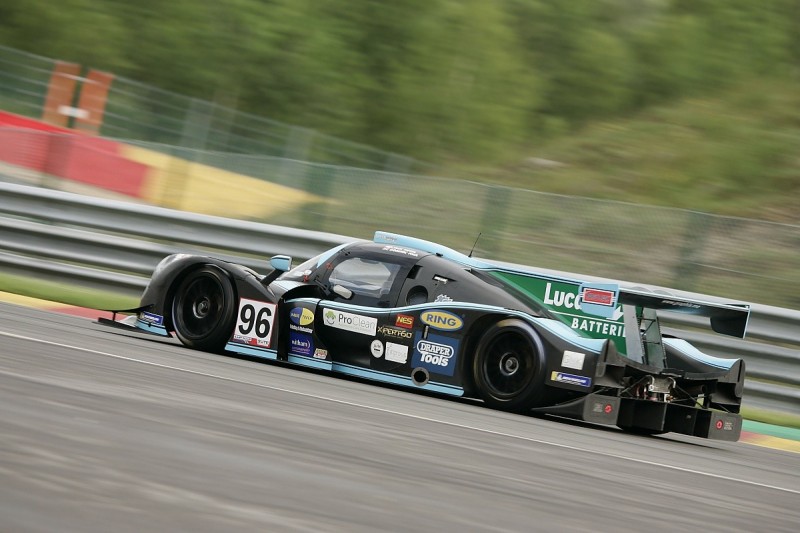