Multiple saloon race winner Andy Woods-Dean had his first drive on Saturday in a Chevrolet Corvette recently imported from Scandinavia. The car was built in 2006 for club-level competition in the USA before then heading to Norway.

Now in the Hampshire driver’s hands, the Corvette’s cooling fan stopped working on a blazing hot day at Brands Hatch, threatening to cook the engine as well as the driver.

Remedied in time for the races, Woods-Dean finished third at the first attempt while running as an invitation entry among the Super Saloons. A lap time improvement of well over two seconds was rewarded with runner-up spot in race two. 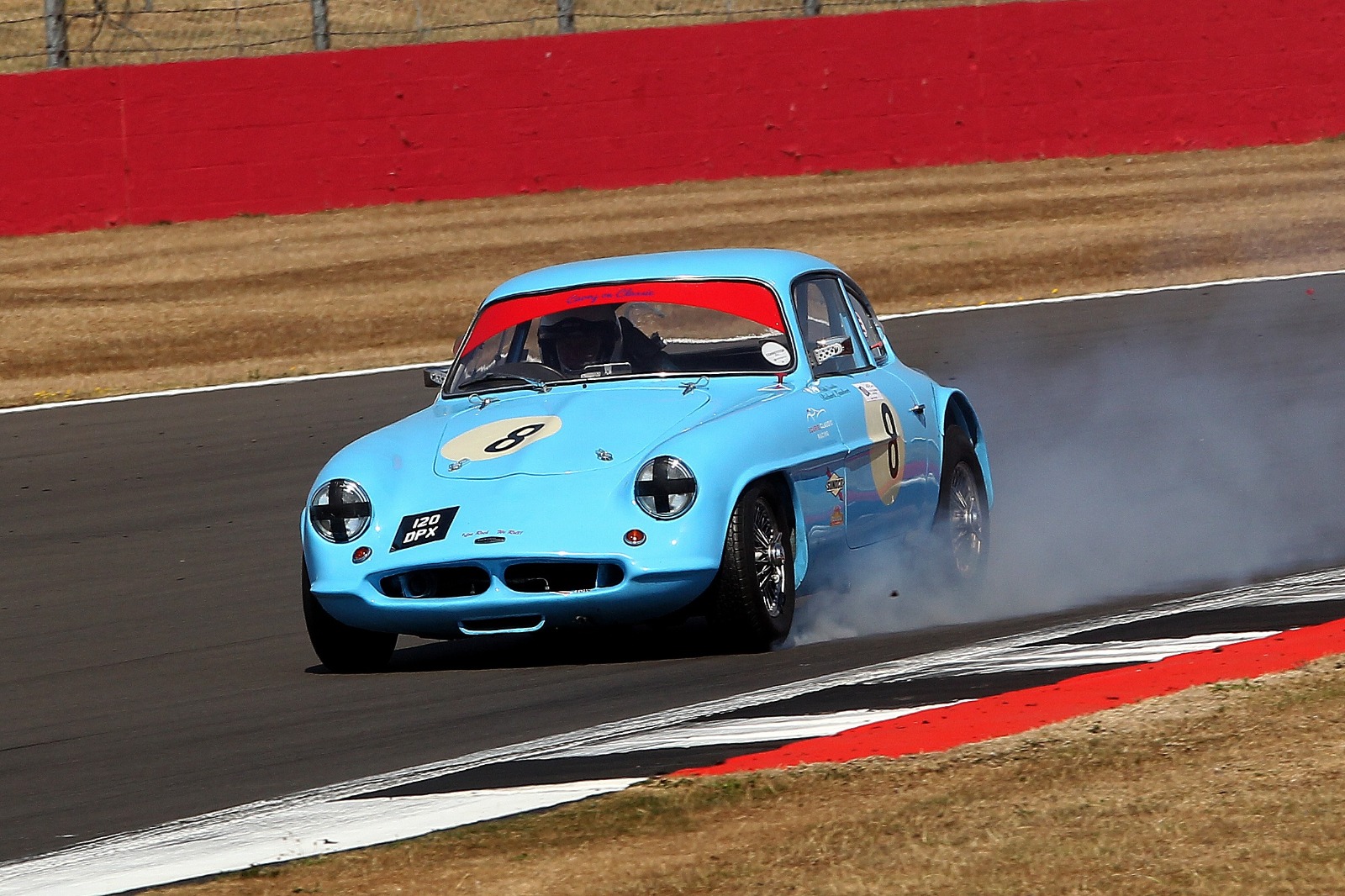 Long-time historic racer Nick Smith bought the Rochdale Olympic as a “pile of bits” during lockdown.

The lengthy period of inactivity that followed allowed him to build it back up completely and most of its parts are period-appropriate, although the door handles came from B&Q! 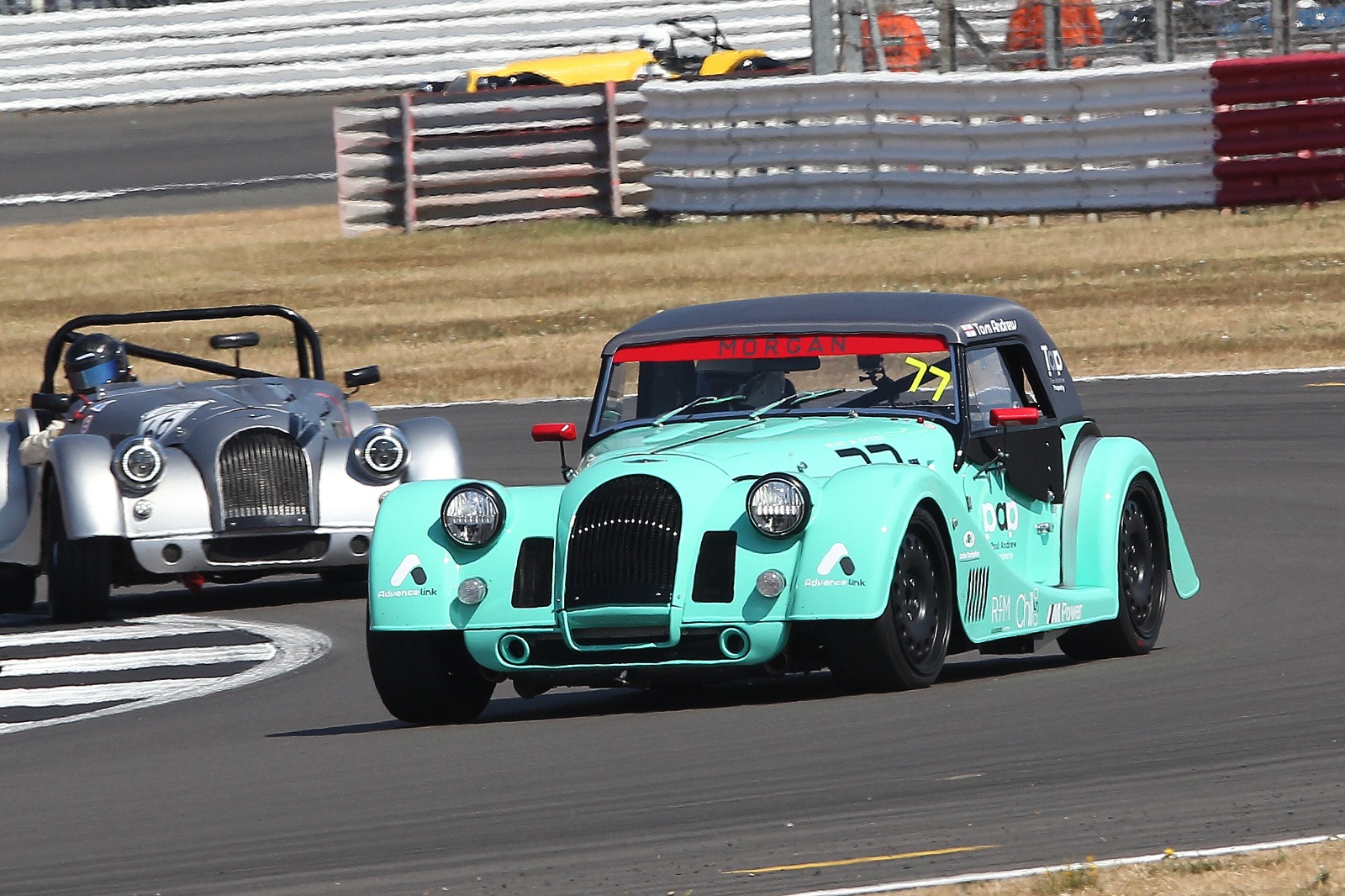 Tom Andrew’s Morgan +6 had a spell off the road recently due to a factory recall but, one new master cylinder later, it was ready to go again at Silverstone last weekend, although it overheated its large engine a little too easily in the hot weather.

It is the only +6 currently racing in the UK and Andrew and his father have plans for it, which may include a run in the British Endurance Championship next year. Their ultimate aim is to run it in full GT spec in the near future. 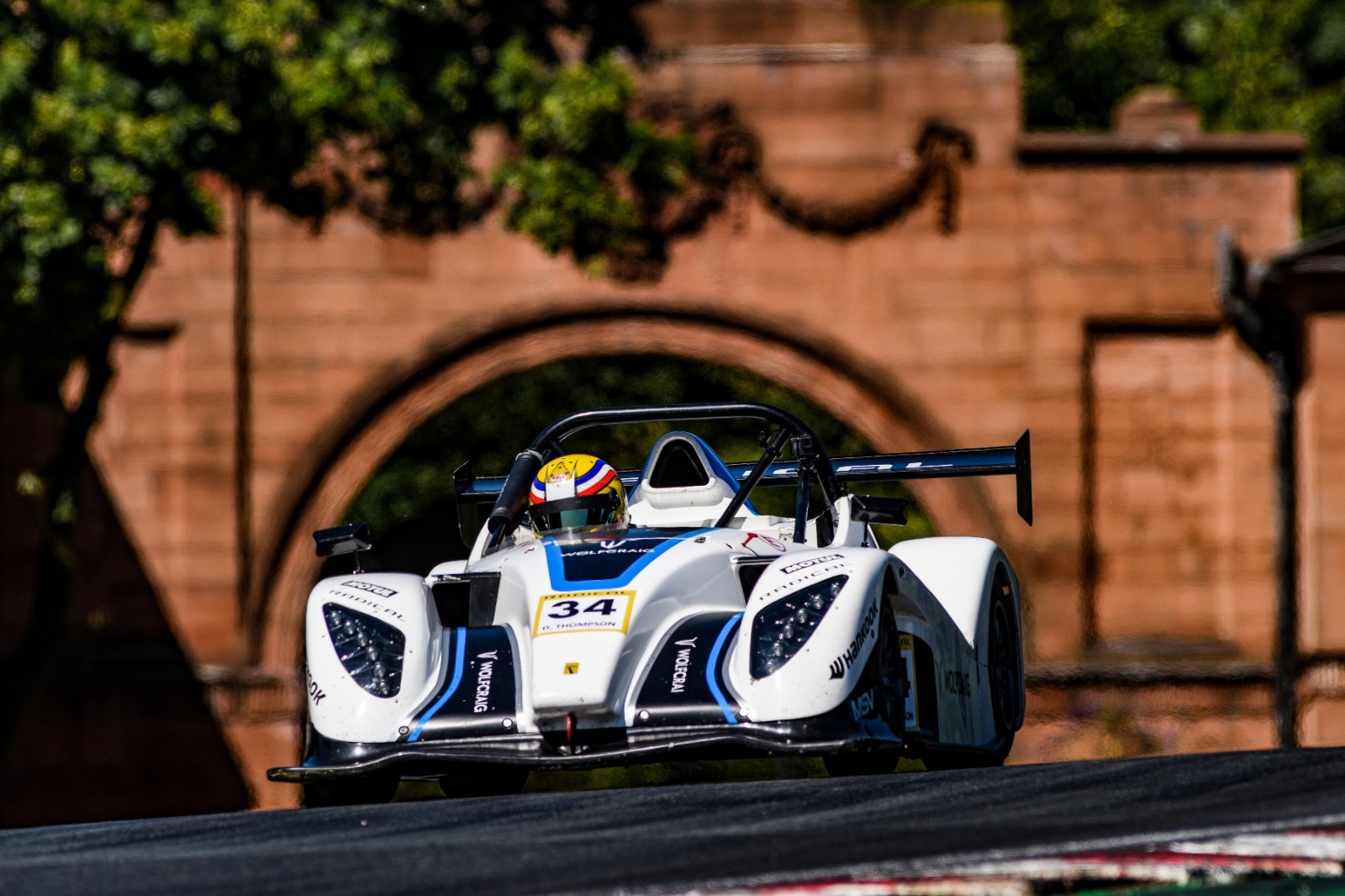 With Nielsen Racing supremo Sven Thompson making his annual Radical SR1 Cup appearance at Oulton Park last weekend, securing ninth and a retirement, he decided to call on a co-driver for the SR1 class in the 45-minute Radical Challenge enduro.

Former single-seater racer Ben Hanley has been more used to his Nielsen LMP2 ORECA-Gibson - in which he claimed this year's Asian Le Mans Series crown and now competes in the European category - but stepped into the lesser-powered SR1 to share second in class. 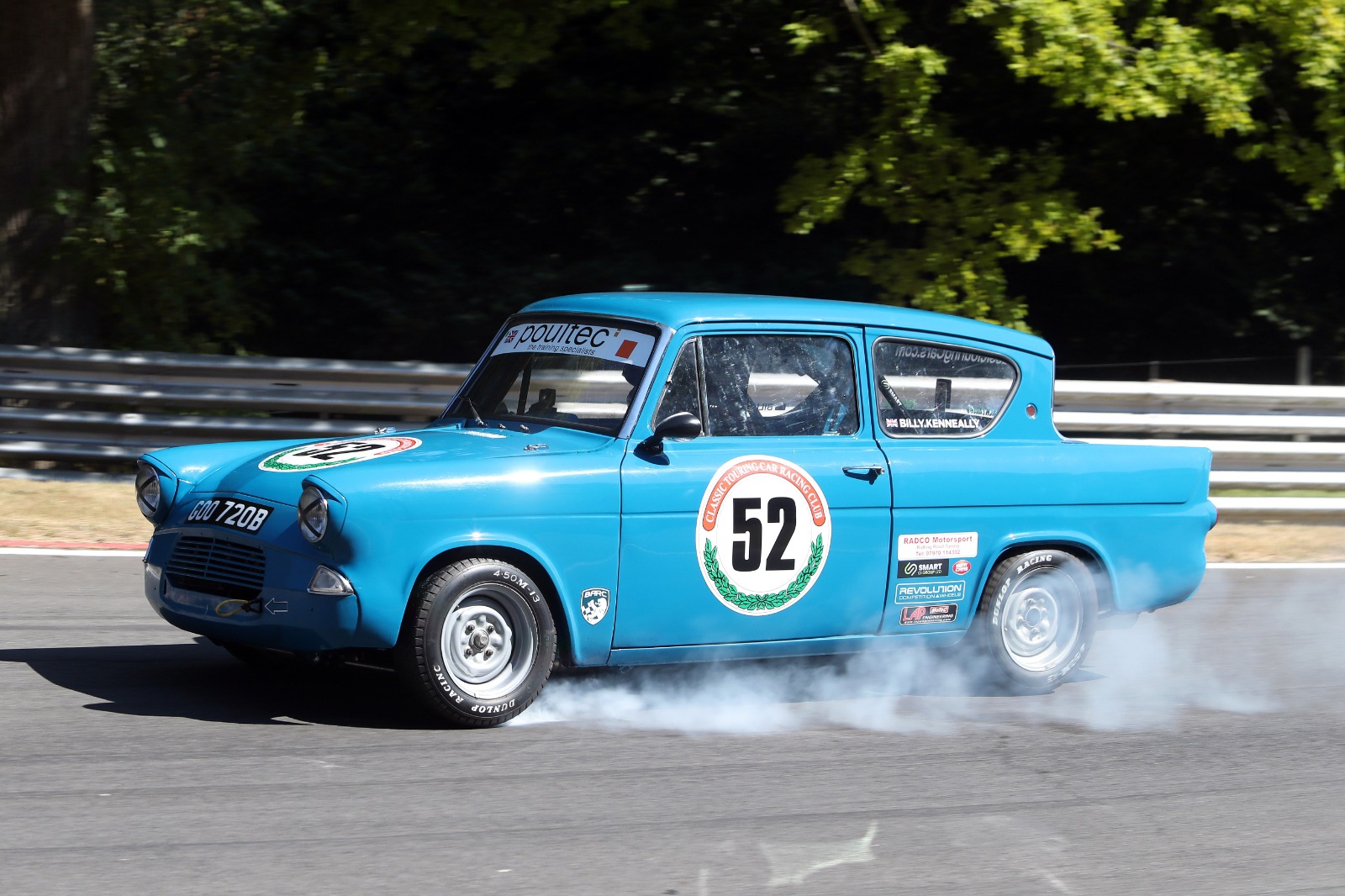 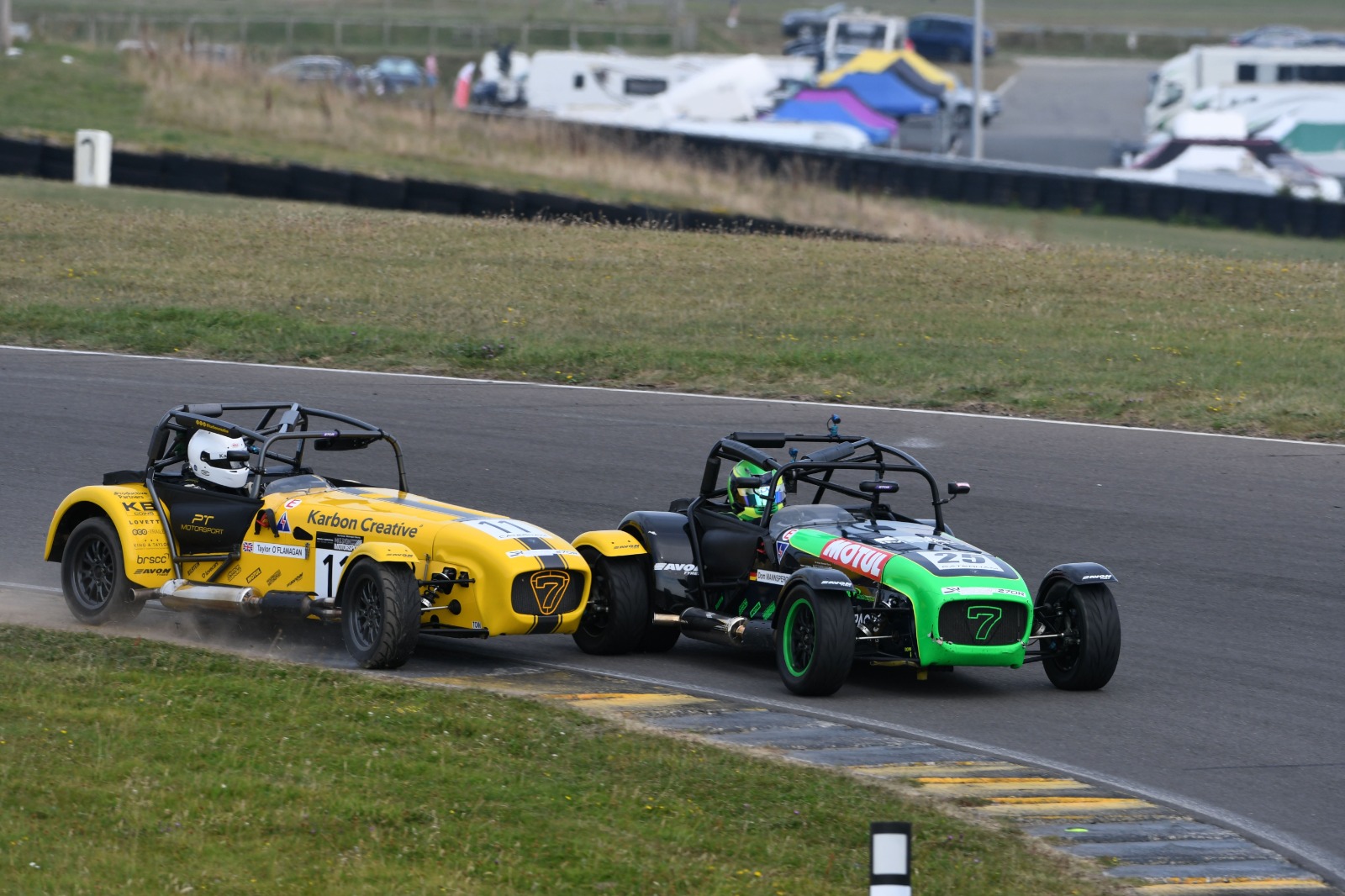