McDermid is the highest-placed driver to improve their ranking, moving from 24th to 13th after triumphing in the opening MGOC race at Donington Park.

But a driveshaft failure prevented him from adding a 10th win of the season, denying McDermid the chance to move into the top 10.

Despite last weekend being a fairly busy one for UK motorsport, there were relatively few changes to the leaderboard, but two of the dominators of the British Touring Car support series did add to their tallies.

James Kellett failed to win on the road for the first time in the Ginetta GT4 Supercup - he was later disqualified from a victory last time out at Knockhill - but his successes in the first two Snetterton races helped him rise 27 places to 15th.

However, had he been able to defeat Tom Emson in the finale, Kellett would have shot up into the top 10.
Alex Dunne was also a double winner in British Formula 4 in Norfolk, winning by over 10 seconds in the third race, to mirror Kellett's climb and jump from 44th to 17th. 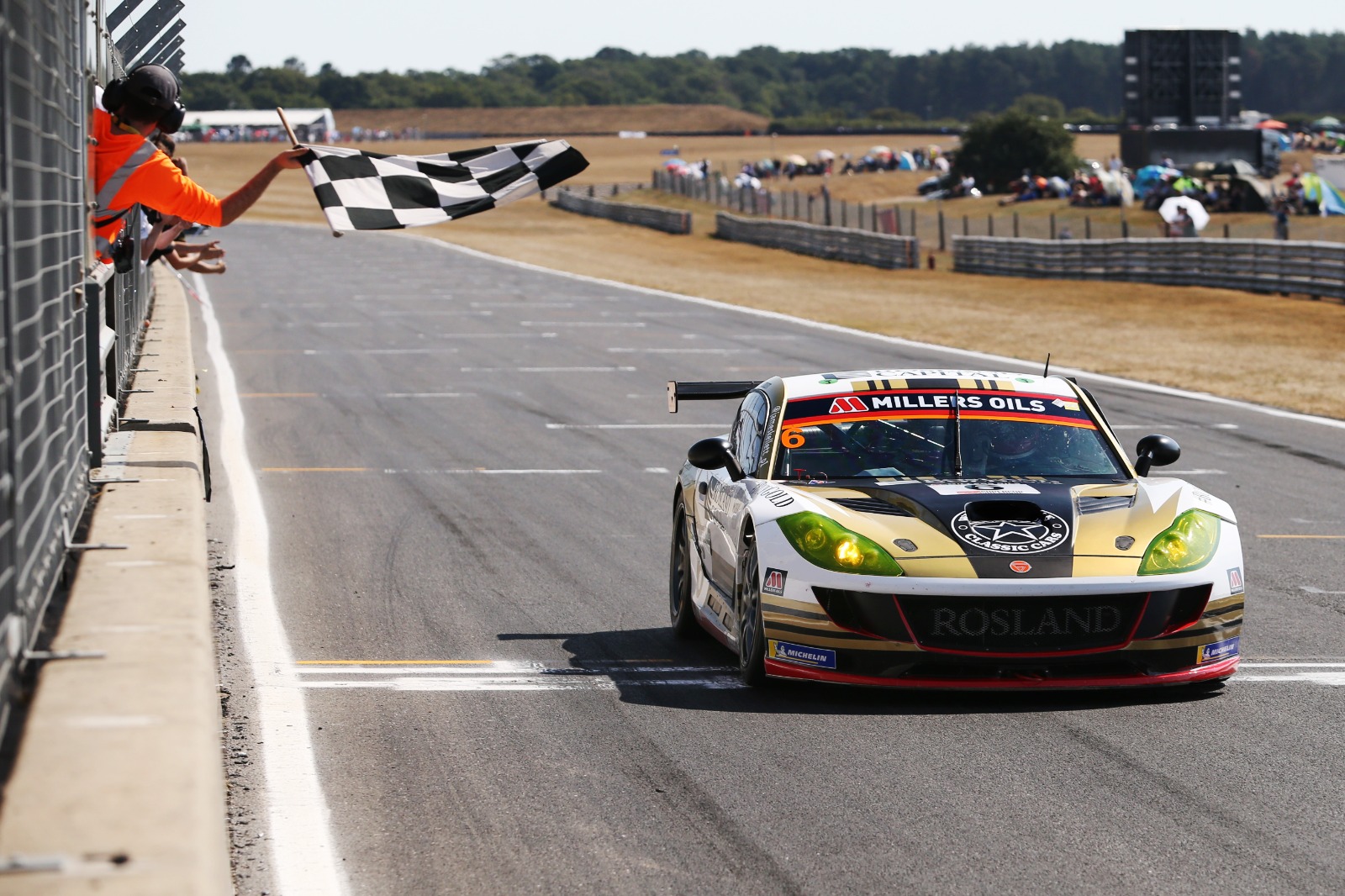 Those latest wins mean he has joined Kellett and Dunne on nine for the season. But with four of those being class triumphs he sits further back in 23rd, having also leaped 27 places up the rankings.

The only other improvers were at the tail-end of the top 50, with Anglesey Caterham Seven UK victor Aaron Head up to 47th, while Classic Formula Ford conqueror Jordan Harrison is now 50th after twice winning at Oulton Park.

Class wins are only counted when there are at least six starters in the class. Only classes divided by car characteristics are included. Classes divided by driver characteristics such as ability, professional status, age, experience (for example rookie or Pro-Am classes) are not included. Where there is a tie, overall wins take precedence. Where there is still a tie, average grid size for a driver’s wins determines the order.

Cowley on top at Silverstone as Dempsey dominates at Brands