Mallory Park circuit to reopen in March, but no racing expected yet

Mallory Park will be officially reopened at the start of March, but organisers do not expect the circuit to host car racing this year

New circuit operator Real Motorsport Limited is holding a free-to-attend open day on March 1, which will include car and bike displays.

There will also be celebrity guests and a collection for military charity 353, but no on-track action.

The first car test will run the following Wednesday (March 5), and testing will alternate between cars and motorcycles for the remainder of the year.

Eddie Roberts and Stuart Hicken, who took charge of the day-to-day running of Mallory at the start of December, had hoped to be hosting races by early Spring despite the last-minute nature of their deal.

However, while they have successfully put in place a calendar of at least five confirmed motorcycle racing events, it was too late for them to earn a late reprieve onto 2014 car racing calendars.

Co-operator Eddie Roberts said it was unlikely the circuit would host any car race meetings in 2014, but other activities would help the facility survive while they worked on a long-term plan.

Cycling and 4x4 activities will take place at the circuit, however AUTOSPORT understands that rallycross and motocross is unlikely to form part of its future.

"The calendar is coming together but we have no car racing events," he said. "That's not through choice. The clubs have been talking to us but it was just too late.

"There's lots going on. At the moment it doesn't include much car activity, but we're working on it. We have space, so if someone wants to put something in place we could."

RML has worked closely with Hinckley and Bosworth Borough Council since taking over, and is believed to have agreed in principle a new, more expansive arrangement that will allow it to host around 120 'noisy days' in the future, compared to 96 under the previous agreement.

Council chief executive Steve Atkinson stopped short of confirming a new policy but admitted the negotiations had proceeded in a positive manner.

"We remain in discussion with RML about a framework for activity and frequency for 2014, pending receipt of independent legal advice," he said in a statement released to AUTOSPORT.

"We expect to conclude those initial discussions very soon and will review the situation when we secure the legal advice.

"I am pleased at the prospect of racing returning to the venue and have been greatly reassured by RML's constructive approach to taking early action on noise assessment and management, as well as promoting other quiet uses of the venue."

Do not be put off by the lack of car racing on Mallory Park's belated 2014 calendar, because these are encouraging times for the Leicestershire circuit. 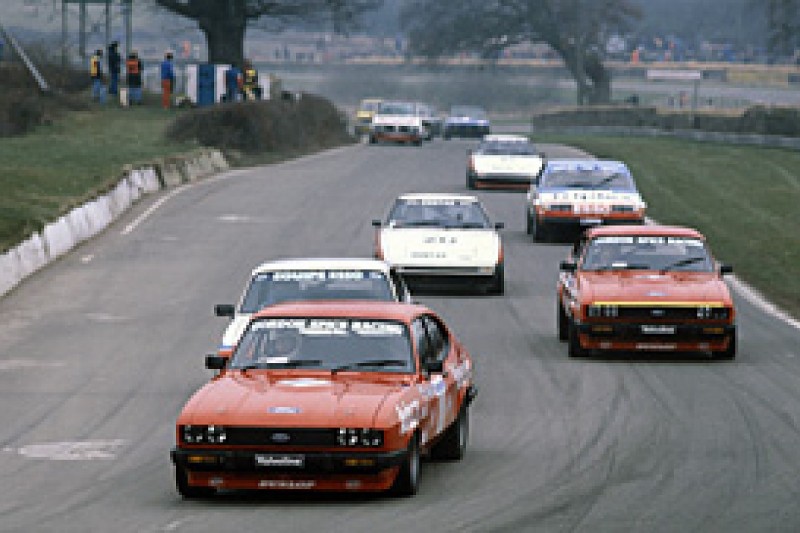 There was a genuine fear as last year drew to a close that Mallory wouldn't just be quiet this season - it would be devoid of any action altogether.

While Wednesday test days and a smattering of motorcycle races do not scream excitement, it is a genuinely positive development. Eddie Roberts and Stuart Hicken have worked incredibly hard to create a viable plan for 2014 - in Roberts's own words: "This year is about making it work."

It was always going to be tough, if not impossible, to shoehorn Mallory onto the racing calendar of even a single organising club, so the lack of competitive car action comes as no surprise.

There is a long way to go before Mallory is back where it belongs as a motorsport venue, but it is to Roberts' and Hicken's serious credit that the 'noisy day' usage policy is likely to grow, rather than shrink.

Especially when you consider that the suggested reduction of the original 96-day limit was one of the reasons the previous regime was brought to its knees.

But with almost a full year to plan for a proper renaissance, the current compromise is far from cruel.

Yes, off-road racing might not have much of a future under Mallory's new stewardship, and we will have to wait a bit longer for car racing to return to The Friendly Circuit, but it seems like a small price to pay for the preservation of a much-loved venue.