A fantastic five Legends wins for Miles Rudman at Donington Park last weekend catapulted him up to second in Autosport's National Driver Rankings.

In what is a hotly-contested category, Rudman was in scintillating form in Leicestershire, triumphing in all bar one race to rocket up 25 places on the leaderboard.

The 2019 Legends champion has now taken 12 victories this year, putting him five behind runaway table-topper Cam Jackson - who has the potential to further add to his tally at this weekend's Oulton Park Gold Cup.

Despite Rudman's rise, Barry McMahon maintained third place after taking a class win in an Alfa Romeo Giulietta in the Britcar Trophy at Silverstone, thereby relegating Alistair Camp to fourth.

Next up is now Mazda MX-5 ace Ben Short, who took two victories at Anglesey in the 750 Motor Club's MX-5 Cup series for Mk1 models to jump up from 13th.

The final change in the top 10 was Scott Parkin moving to 10th from 15th after grabbing two wins at Oulton Park.

He was part of the winning crew in the five-hour EnduroKa contest in Cheshire, as well as taking a class win in his VW Golf in the Trackday Championship, finishing just three tenths of a second behind the overall victor - which prevented him from rising further up the rankings.

There was plenty more movement further down the top 50 table and best-placed of these improvers was Oliver White. 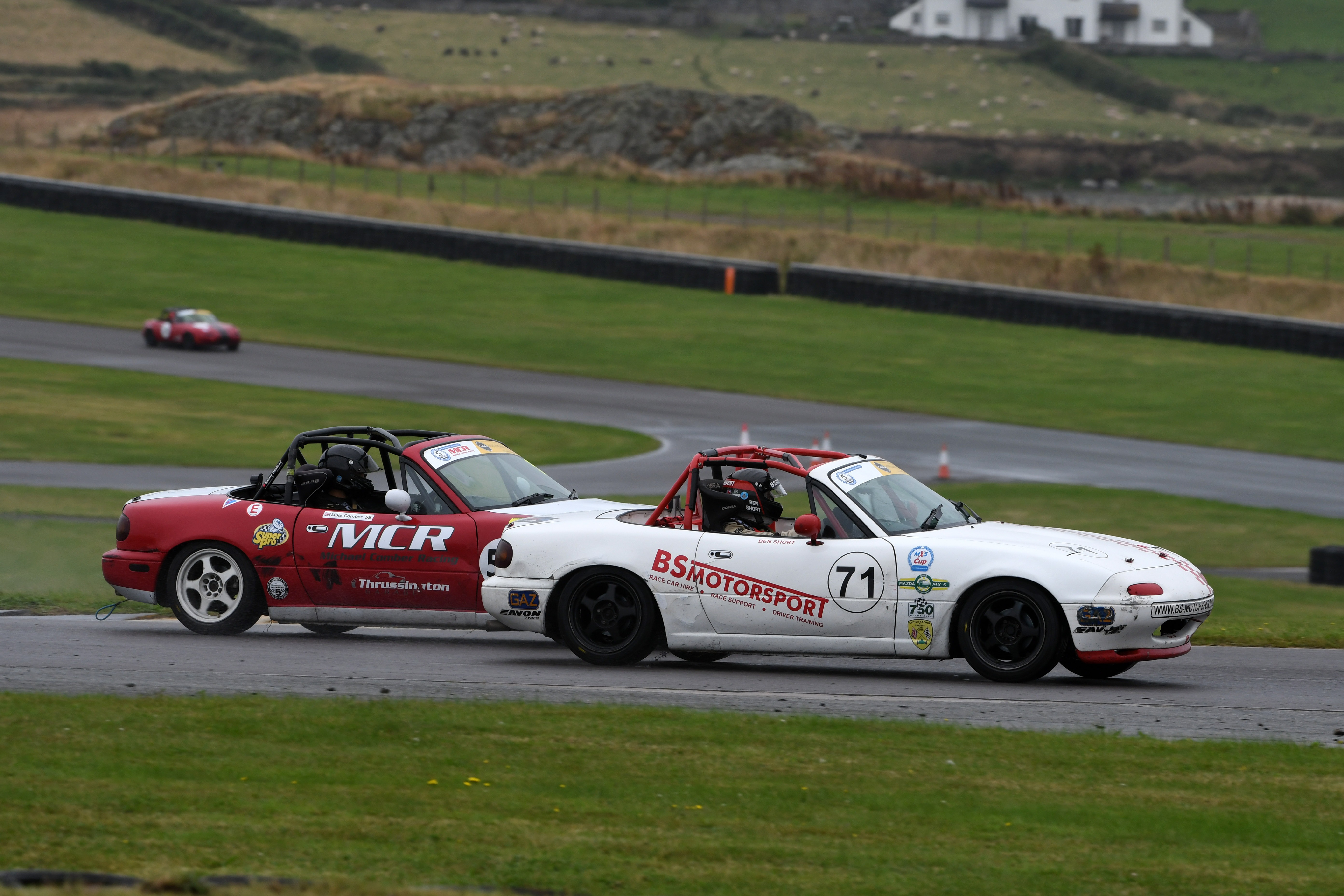 He took two Champion of Brands Formula Ford 1600 triumphs, to continue the strong form he has displayed in the Castle Combe series, and leap up 15 places to 15th, while James Harridge was another double winner at Anglesey, his latest Formula Vee successes gaining him 20 places to 17th.

Stefano Leaney has dominated the very thin F3 Cup field this year but his unbeaten streak came to an end at Brands Hatch, as a succession of track limits penalties prevented him from taking a hat-trick.

Nevertheless, his two wins did still gain him 20 places to 16th.

Another unbeaten record that came to an end at Brands was Michael Winkworth's in the Mini Se7en S-Class. But he still took one win to gain three spots and move to 19th.

A driver new into the top 50 this week was Charlie Hand - who claimed a Junior Saloon Car treble at Silverstone to snatch 21st place, despite increased opposition with the category enjoying record entries.

Mini thrills at Brands Hatch, while VSCC puts on a show at Mallory Park