While the first 10 positions remained the same, Larkham has now moved into 11th spot after taking another double victory at the Northern Irish venue.

The Roadsports ace again had the better of his Uncle Jim in the battle of the Radical PR6s, but was aided by the senior Larkham retiring from the opener with transmission woes.

Those latest successes have taken Steven Larkham's 2022 tally to nine wins - four behind long-time table-topper Lucky Khera - and have improved his position by 17 places.

Also continuing their impressive form was Northern Ireland Formula Ford 1600 dominator McCullough, who also picked up a brace of wins to similarly climb 17 spots and remain one position behind Larkham.

But it was not a double win for Saloons & GT star Baxter, whose SEAT Leon retired from the opener before triumphing in the second contest. He therefore moves from 21st to 14th.

Completing those on the march after winning at Kirkistown is Richard Kearney, who headed both Formula Sheane encounters to leap 24 places up the leaderboard and into 24th.

Away from Northern Ireland, there were two drivers that scored hat-tricks at Silverstone to move into the table from outside the top 50. 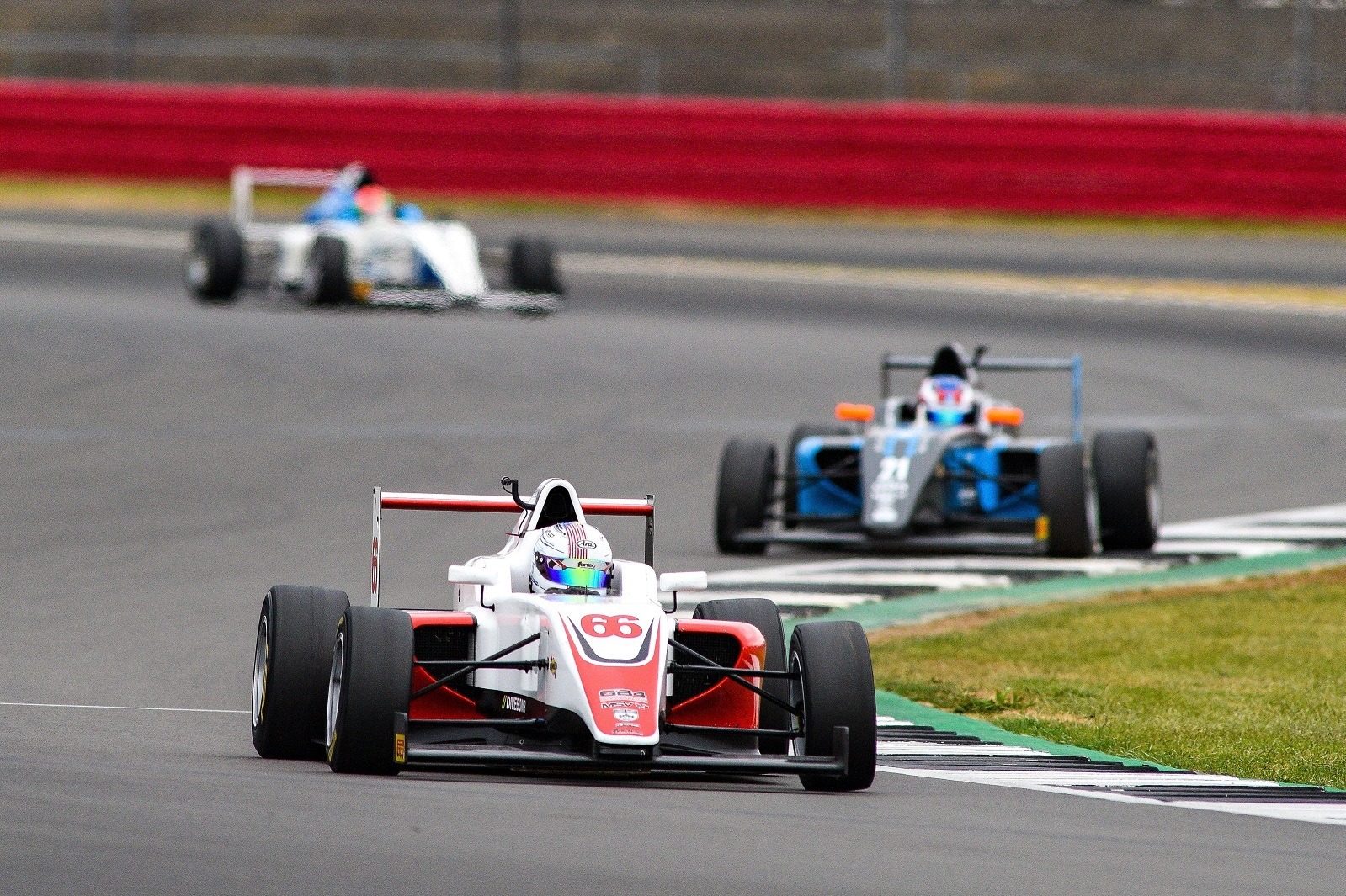 Fortec driver Nikolas Taylor impressively won all three GB4 races to grab the points lead with two events to go, and also move into 23rd spot in the rankings.

Similarly, James Lay was undefeated in the trio of Radical Challenge contests to jump up to 30th place.

Another notable mover is Locost frontrunner Craig Land, who picked up a brace of wins at Snetterton to return to the leaderboard in 26th position.