Cam Jackson finished runner-up in last year's Autosport National Driver Rankings, but he is back at the top of the first winners' table of 2021.

Nearly two months of the English club racing season have now been completed and, with the win totals starting to increase, it seemed the perfect moment to restart our weekly updates.

The premise is simple: the driver who scores the most wins at the end of the year tops the rankings, which were revived last year having formerly been known as the Golden Helmet.

Every victory is equal - Phil Keen and Michael Igoe's win in the British GT opener at Brands Hatch carries just as much weight as Jamie Boot's triumph in the Equipe Libre race at Oulton Park.

Class wins also count, provided it's a class defined by different car characteristics rather than driver ability and that there were at least six starters.

Jackson was pipped to the post at the end of last year's shortened season by Castle Combe ace Gary Prebble, who snatched a double victory on the final weekend of the season that took him level on 15 wins with Jackson but the slightly higher average number of starters for his races gave him the top spot.

Jackson has continued to demonstrate fine form this season, notching up seven victories in Formula Ford 1600 and Formula Junior in his Winkelmann WDF2 and Brabham BT2 machines.

That's one more than Scott Parkin, whose triumphs have come in a number of different categories, including the Focus Cup and Trackday Championship, while his sixth was secured in the six-hour EnduroKa contest at Cadwell Park last weekend. 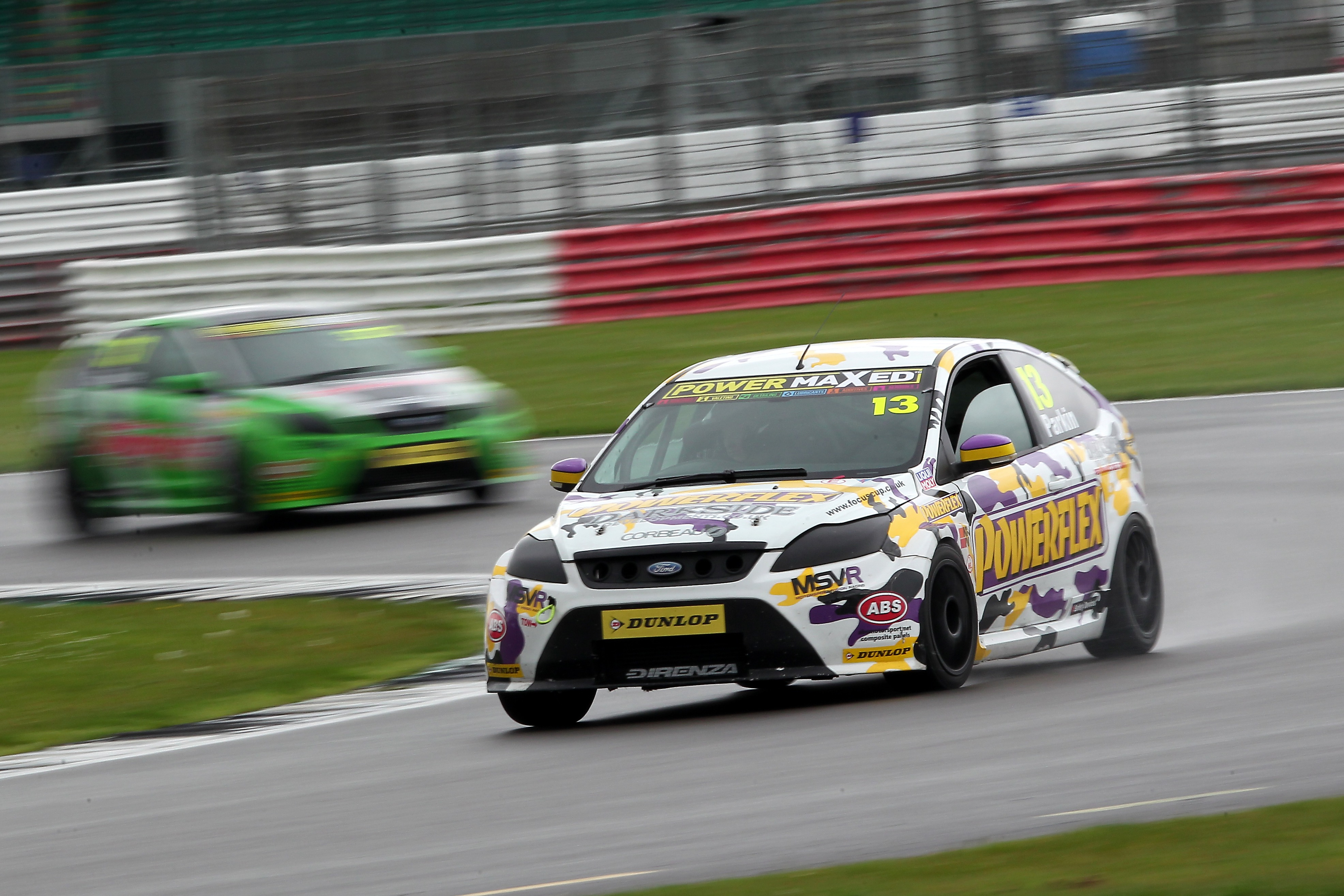 Honda Civic racer Alistair Camp was fortunate to pick up a brace of 750 Motor Club Hot Hatch triumphs at Donington Park last weekend after only initially being a reserve entry.

Those wins take his tally to five, while the other driver to have secured five outright wins so far this year is Historic F2/F3 competitor Andy Smith.