Samuel Harrison is in pole position to top this year's Autosport National Driver Rankings as he continues to head the leaderboard with just one race meeting of 2022 to go.

The Historic Formula Ford 1600 champion leads the way having secured 21 victories this year, but is just one win ahead of Mazda MX-5 ace Ben Short.

There have been relatively few changes to the winners' table in the final couple of weeks of the regular season with the most notable improver being David Drinkwater.

The 750 Motor Club Hot Hatch champion moves from sixth to fifth in the rankings after the WRC Developments Citroen C1 crew he was part of secured a class win in the opening segment of the three-part 12-hour Race of Remembrance at Anglesey earlier this month.

The latest victory has taken his 2022 tally to 18, all of which have been class successes and the overwhelming majority have been at the wheel of his BMW Compact. 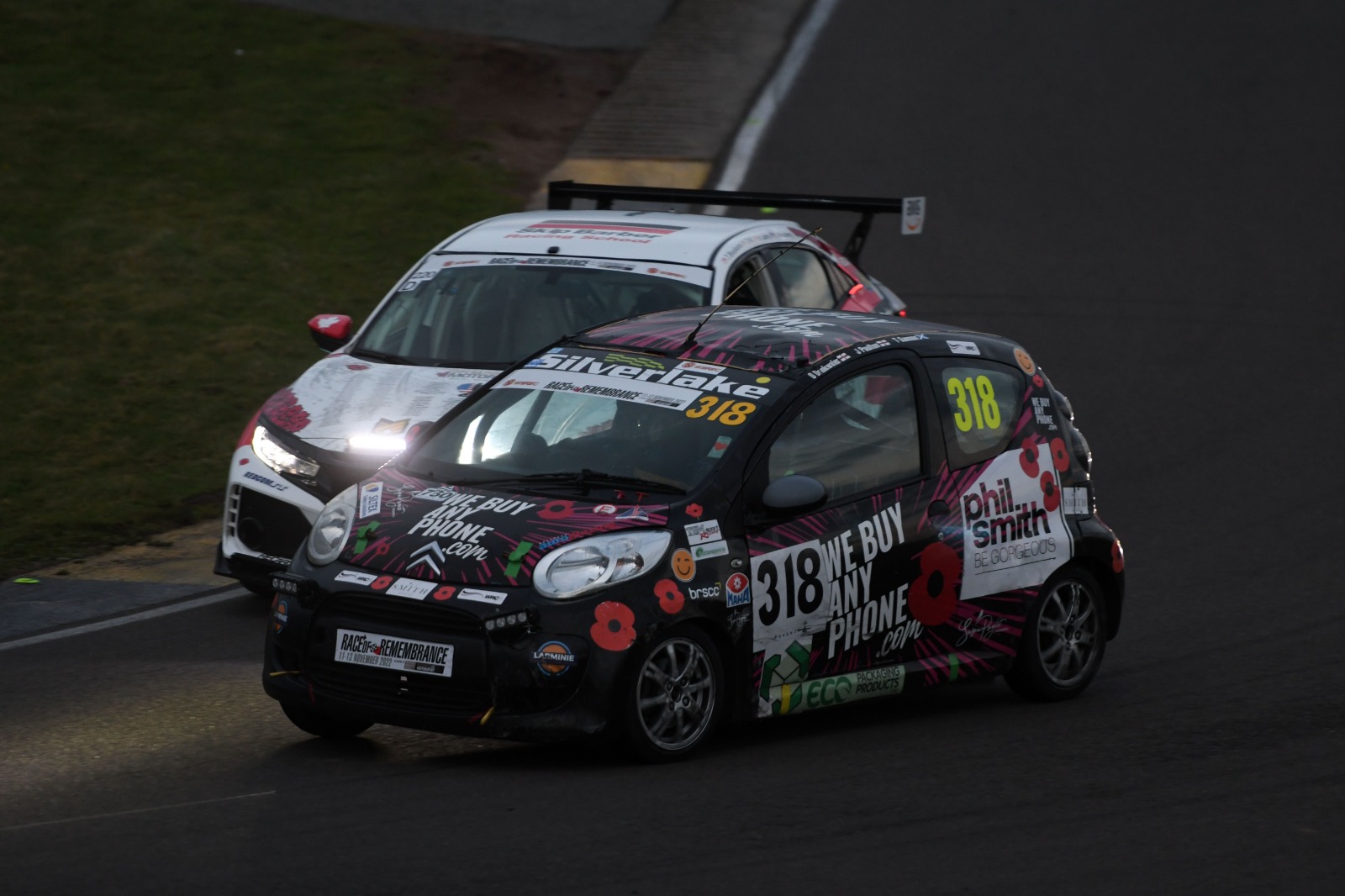 Aside from Drinkwater, another change is Maximus Hall moving into the top 50 for the first time this year after taking a Junior Saloon Car hat-trick at Brands Hatch nearly a fortnight ago.

As well as moving him to 31st place, those three triumphs were enough for Hall to also clinch the title ahead of long-time points leader Harry Hickton.

The final change to the rankings comes after last weekend's sole race meeting at Brands Hatch, where Darren Goes claimed the Turismo X championship with a double win in his Audi RS3 TCR.

Those victories were his eighth and ninth of the year and have sent Goes into 50th position.