Griffin roars up to second in Autosport National Driver Rankings

BMW racer Dave Griffin was the big mover in Autosport's National Driver Rankings after a busy bank holiday weekend of UK motorsport, as he jumped up to second place.

The M3 E36 driver took three class wins at Donington Park over the weekend - in the Classic Sports Car Club's Modern Classics and Open Series categories and in the Classic Touring Car Racing Club's Pre-93 Touring Car division - that took his combined tally to seven wins so far this season, allowing him to climb 15 places on the leaderboard.

Autosport began producing its winners' table last week now that two months of racing has taken place since club motorsport restarted in England. Overall and class triumphs both count towards the total, provided a class is defined by car characteristics and there were at least six starters within the division.

While Historic Formula Ford and Formula Junior driver Cam Jackson continues to lead the way, also on the move was Ben Short, the Mazda MX-5 racer taking two victories in the 750 Motor Club's MX-5 Cup to leap up from seventh to third place.

Caterham driver Harry Senior was another to boost his total with a double win at Silverstone in the Caterham Graduates SigMax contest to take his tally to five and climb 23 spots to sixth.

Calum Lockie's triumph in a Ford Falcon at the Brands Hatch Masters Historic Festival took him up a place to seventh, while entering the top 10 was Castle Combe Formula Ford 1600 victor Oliver White. 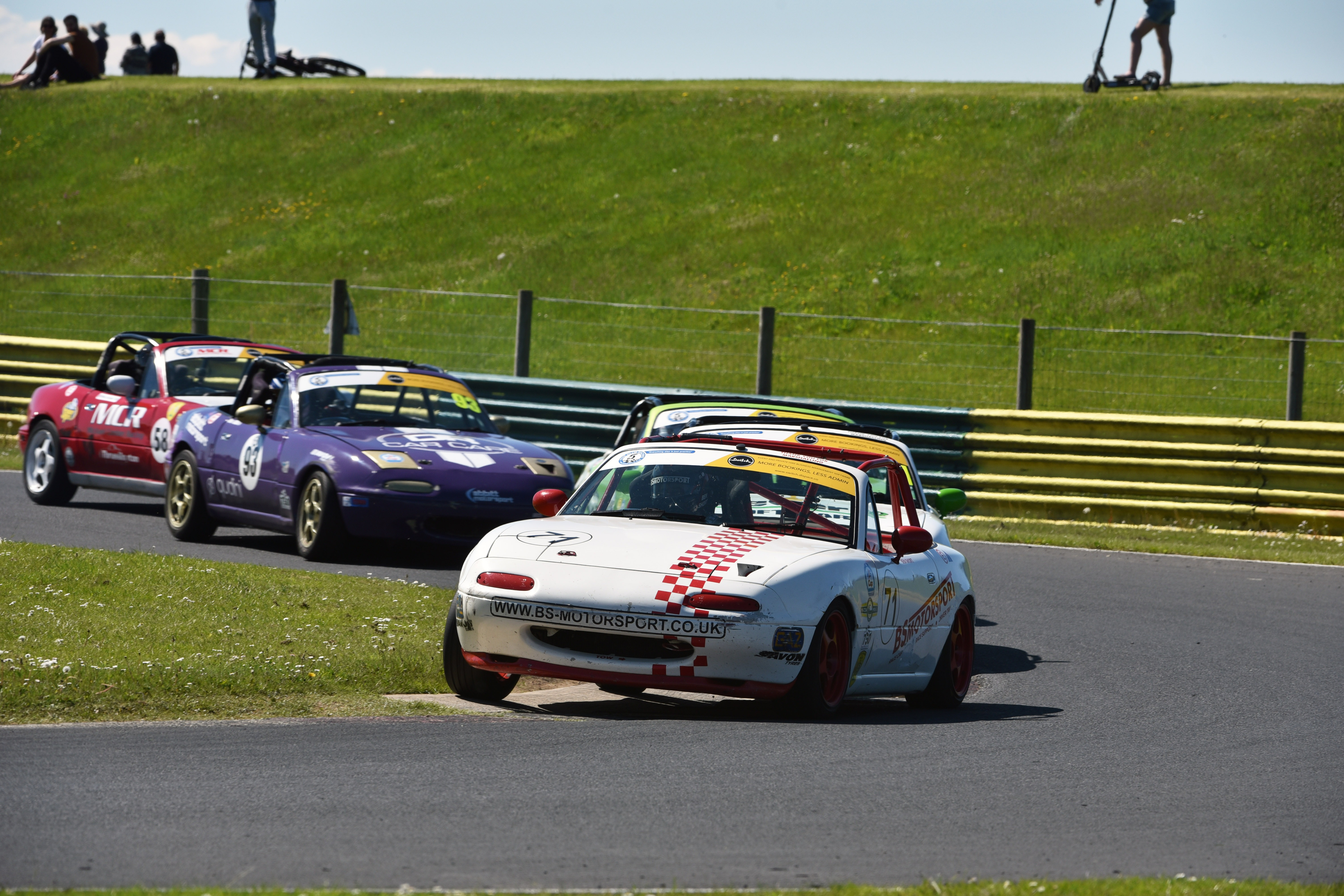 Steve McDermid's unbeaten start to the MG Owners' Club season also sent him flying up the rankings from 43rd to 11th place as he took another two wins at Combe.

Two places behind him is last year's table-topper Gary Prebble. The Wiltshire circuit ace was not in action at Combe, instead competing in the Pre-03 Touring Cars category at Donington Park, where he took an overall and a class win in his Honda Civic.