The four finalists who will battle to be named as the 2022-23 Porsche GB Junior have been selected, including two drivers that have already claimed championships this year.

They will undertake a range of driving, fitness and media assessments at Silverstone early next month that will determine who will follow in reigning Porsche Carrera Cup GB champion Harry King’s footsteps as the new Junior.

The chosen driver will receive £85,000 towards their budget for each of the next two Carrera Cup seasons, as well as a wealth of support and opportunities from the manufacturer.

Each of the past four Juniors went on to win the Carrera Cup title during their two-year scholarship. A shortlist of 12 drivers for the 2022-23 role were recently interviewed and then whittled down to the last four. 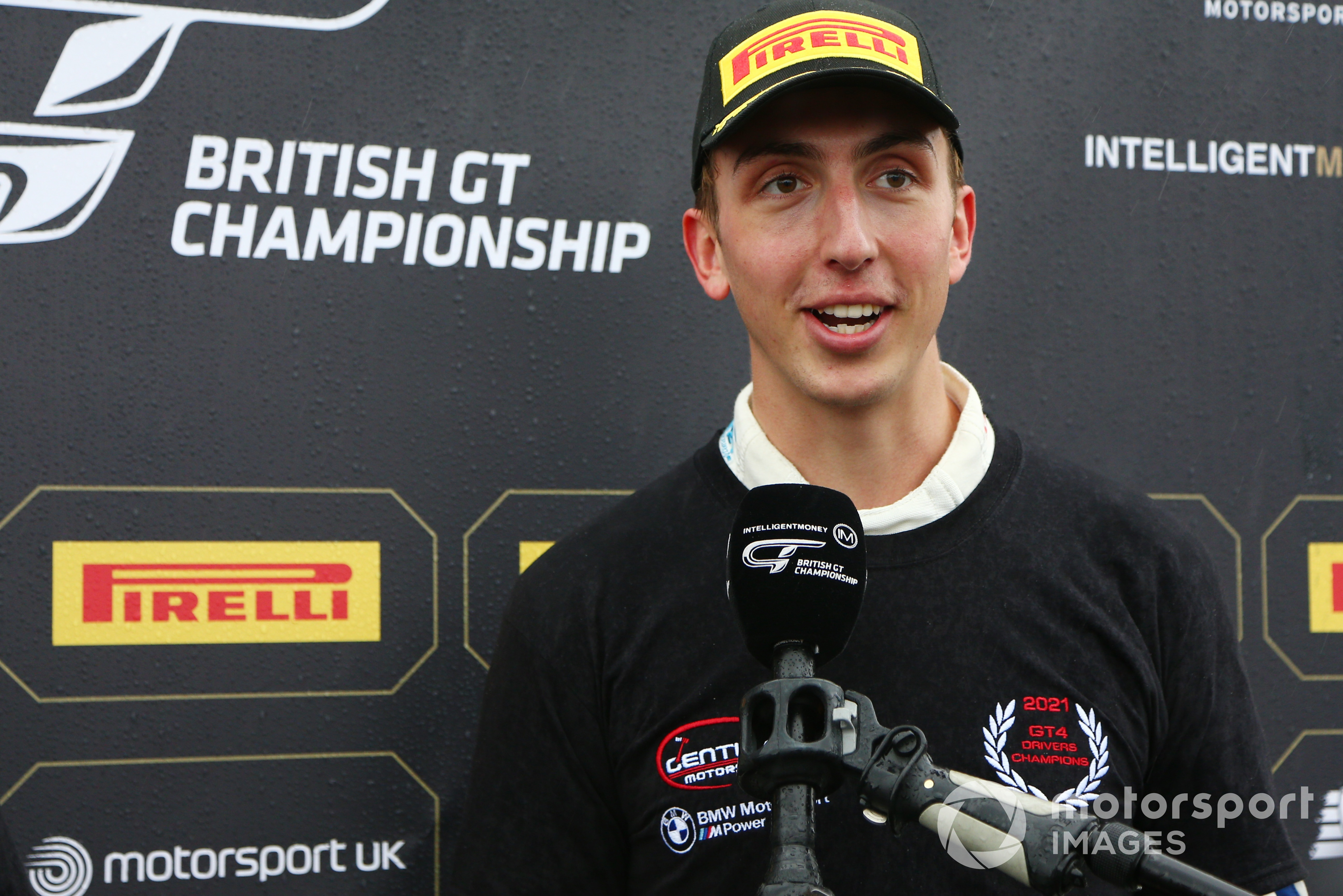 Burton, 18, finished runner-up in the Ginetta GT4 Supercup last year in his first season of senior racing and says he can spend the time until the final “flat-out training” after sealing this year's British GT4 crown with a round to spare.

“It’s a massive opportunity for me,” he said. “If I get this, it will be the first time in my career I will be completely funded and relaxed and, if I don’t win, then it’s going to be difficult [to get a drive in 2022].

“I was friends with Dan Harper when he was the Junior and he coached me in Ginetta Junior. That was very cool to see the opportunities he was getting.” 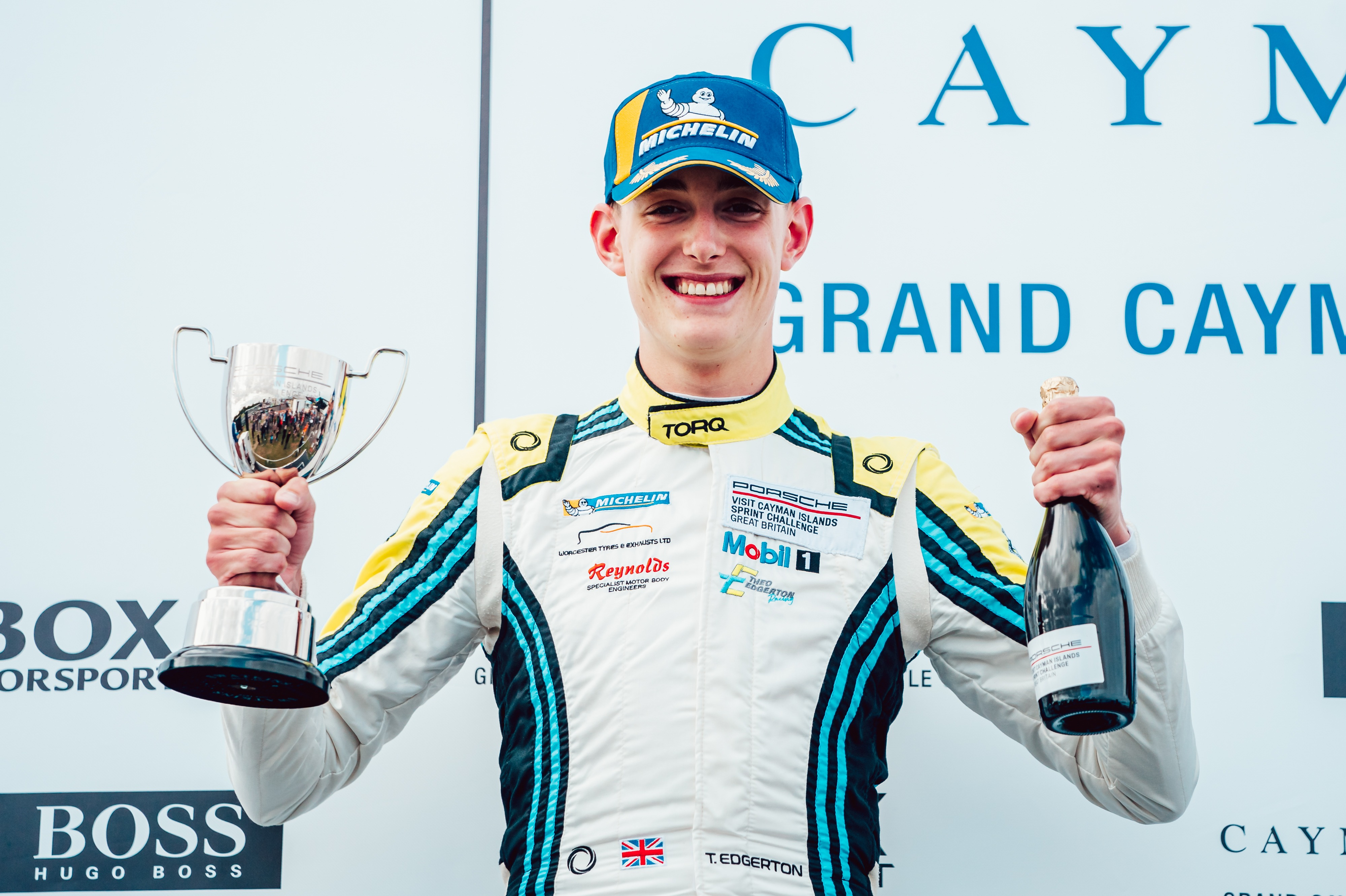 Edgerton, 17, has the advantage of already knowing the Porsche GB organising team after his dominant display in the Sprint Challenge – for the 718 Cayman GT4 Clubsport machines – this year.

“It means a lot to be chosen – Porsche is such an amazing brand,” he said. “I’ve been with them already for the past two years and I’ve enjoyed my time in the Porsche Sprint Challenge GB a lot.

“I’m confident in my ability and this year has gone very well so my confidence is sky high.” 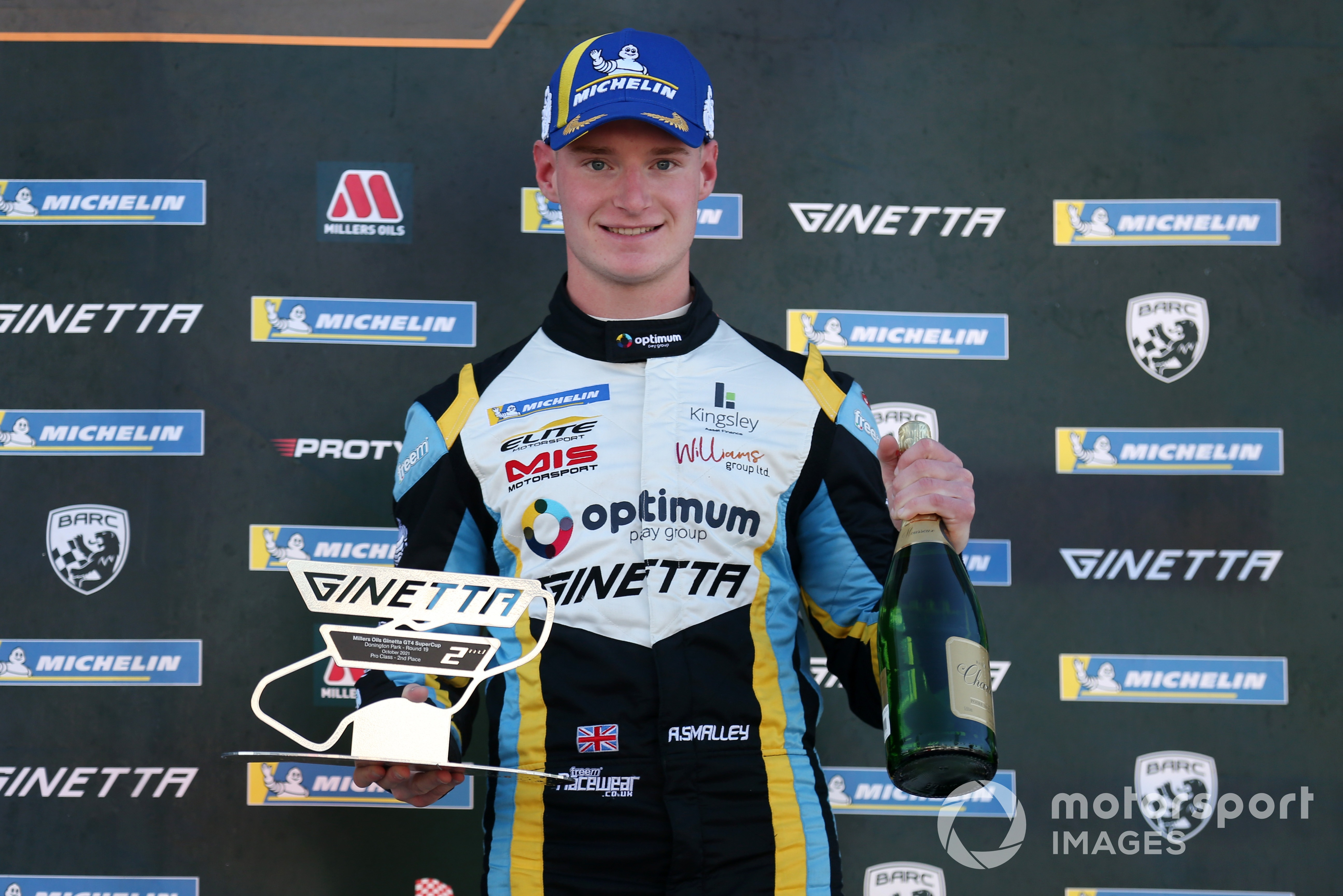 Smalley, 20, does not have the luxury of a title already secured as he still has the GT4 Supercup decider to come at Brands Hatch next weekend. But he is very much looking forward to the challenge of the assessment day.

“It’s really exciting and a pleasure to be selected in the final four – it’s a massive achievement in itself,” said the 2018 Ginetta Junior champion.

“I’m looking forward to getting behind the wheel of the new 992 car and I can’t wait for that. I’m preparing myself as best as possible.” 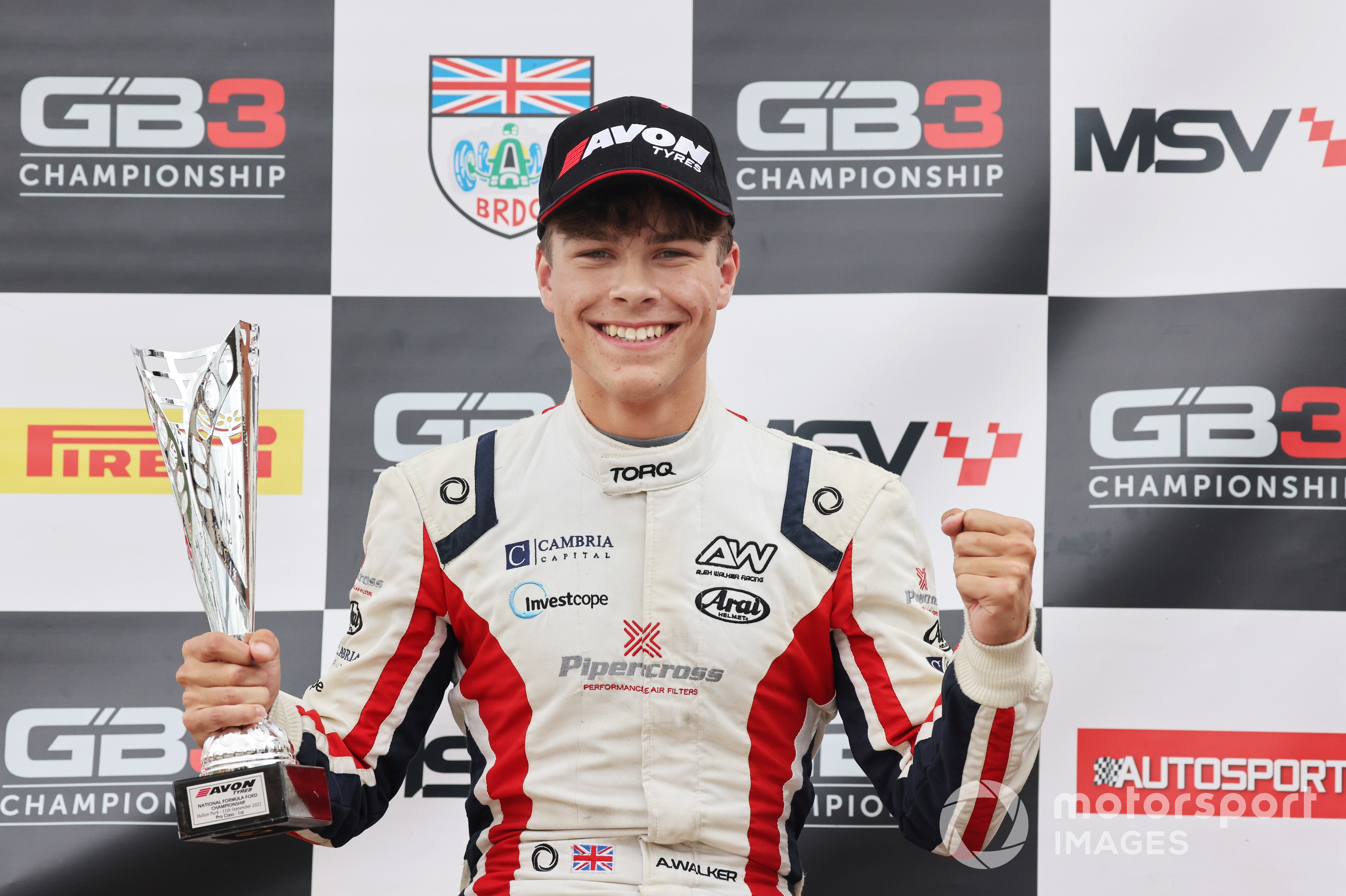 Walker, 17, has been described as the “wildcard” of the finalists as he is the only one without previous GT racing experience.

The former British Formula 4 driver has spent the past two seasons in FF1600 and narrowly missed out on claiming the National title last weekend when he was involved in two collisions.

Series regulations stipulate you cannot drop scores from the final event, and those two zeroes therefore had to count towards Walker's total, meaning he lost out to Chris Middlehurst.

But Walker will aim to make up for that disappointment when he gets behind the wheel of a very different type of machinery for the Junior shootout.