Another three Hot Hatch class wins have propelled David Drinkwater into the top six of the Autosport National Driver Rankings - the only change in the top 10 of the table.

Drinkwater has been the driver to beat in Class C of the 750 Motor Club championship for the past four years and is on the march towards a fourth crown this season.

The BMW Compact pilot has only been beaten once so far in 2022 and the latest three successes last weekend have taken his tally for the year to 14 and enables him to climb up 10 places on the leaderboard.

However, he was fortunate that his latest wins count towards the rankings, as there were just six Class C starters - the minimum number required by the rules.

The only other driver to improve inside the top 20 is another to have secured three class wins at Anglesey.

Lee Piercey's E36 has been the pacesetter in Class 6 of the BMW Car Club Racing championship - and that proved to be the case again at Anglesey.

He claimed the divisional spoils in all three races to jump an impressive 33 spots up the rankings and into 17th.

While both Drinkwater and Piercey appear destined for title success, one driver to have already sewn up championship glory is BCV8 dominator James Wheeler.

He took his 2022 total to 10 wins with another brace at Silverstone last weekend, which also sends him climbing from 42nd to 21st in the table. 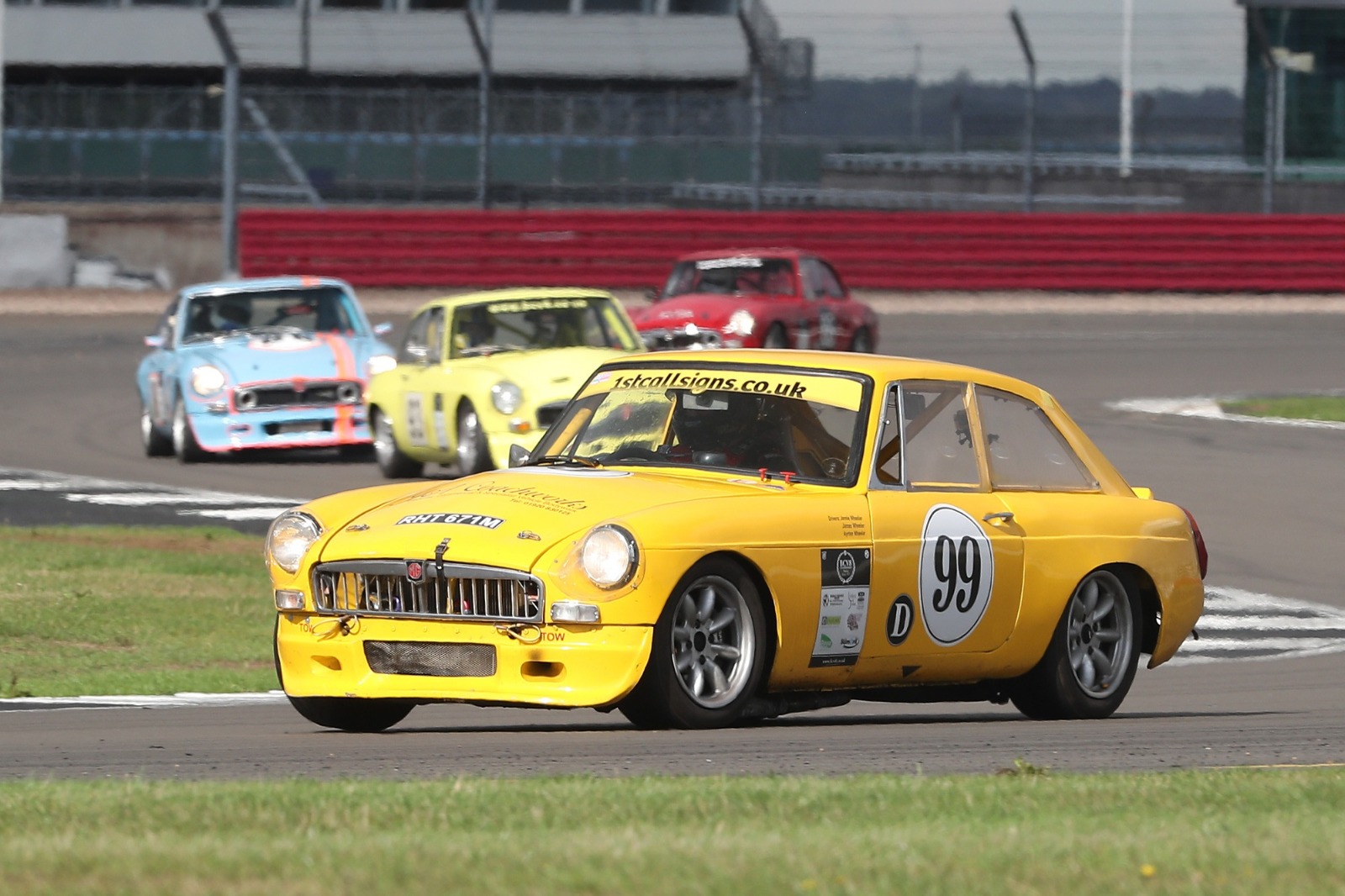 Wheeler is one place ahead of another improver, Michael Cullen, who won the opening Stryker race at Mondello Park.
He also crossed the line first in the second contest, but was stripped of that win due to a spectacular oil leak sending smoke everywhere.

Cullen still improves from 25th to 22nd, but would have climbed to 16th had both victories counted.

Further back, TVR Griffith ace Jamie Boot moves to nine wins for the year with his latest success coming in Classic K at Donington Park. That has boosted him by eight places, rising to 26th.

Two paces behind Boot is BMW Compact Cup star Mikey Doble. He picked up his first Ginetta GT5 Challenge triumph at Brands Hatch, after Harley Haughton was penalised, to improve his ranking by 11 spots.

In 29th is a driver returning to the winners' table. While Piercey has been racking up the BMW Car Club class spoils, Graham Crowhurst's E46 M3 has been doing much of the outright winning.

And that was the case again at Anglesey, as he claimed a hat-trick to enter the top 50 for only the second week this year.

National novelties: Nine up for busy Mairs and a special VW Golf