Cullen storms up to fifth in Autosport National Driver Rankings

Cullen has been the pacesetter all season in the predominantly Mondello Park-based Irish Stryker series and that continued as the category made the trip north of the border to Kirkistown on Saturday.

He won the Stryker element of two races combined with the Roadsports division to take his ninth and 10th triumphs of 2021.

Cullen then headed across the Irish Sea to Oulton Park for the Gold Cup meeting, where he won his class in the second Historic Touring Car race on Monday in a Lotus Cortina, a victory that means he has gained 22 places on the leaderboard.

The only other change inside the top 10 of the winners' table on a busy bank holiday weekend of club motorsport was BMW M3 E36 pilot Dave Griffin triumphing in both of the Pre-93 and Pre-03 Classic Touring Car races at Cadwell Park on Monday, sending him from 18th to sixth spot.

Further down the table, Andy Smith jumped up 20 places from 35th after taking three successes over the Oulton Historic Sports Car Club meeting.

While the Gold Cup for the aggregate Formula 2 winner eluded him when engine woes struck his BDG-powered March 742, he did still win the opening contest as well as taking two Classic F3 class victories in his 783. 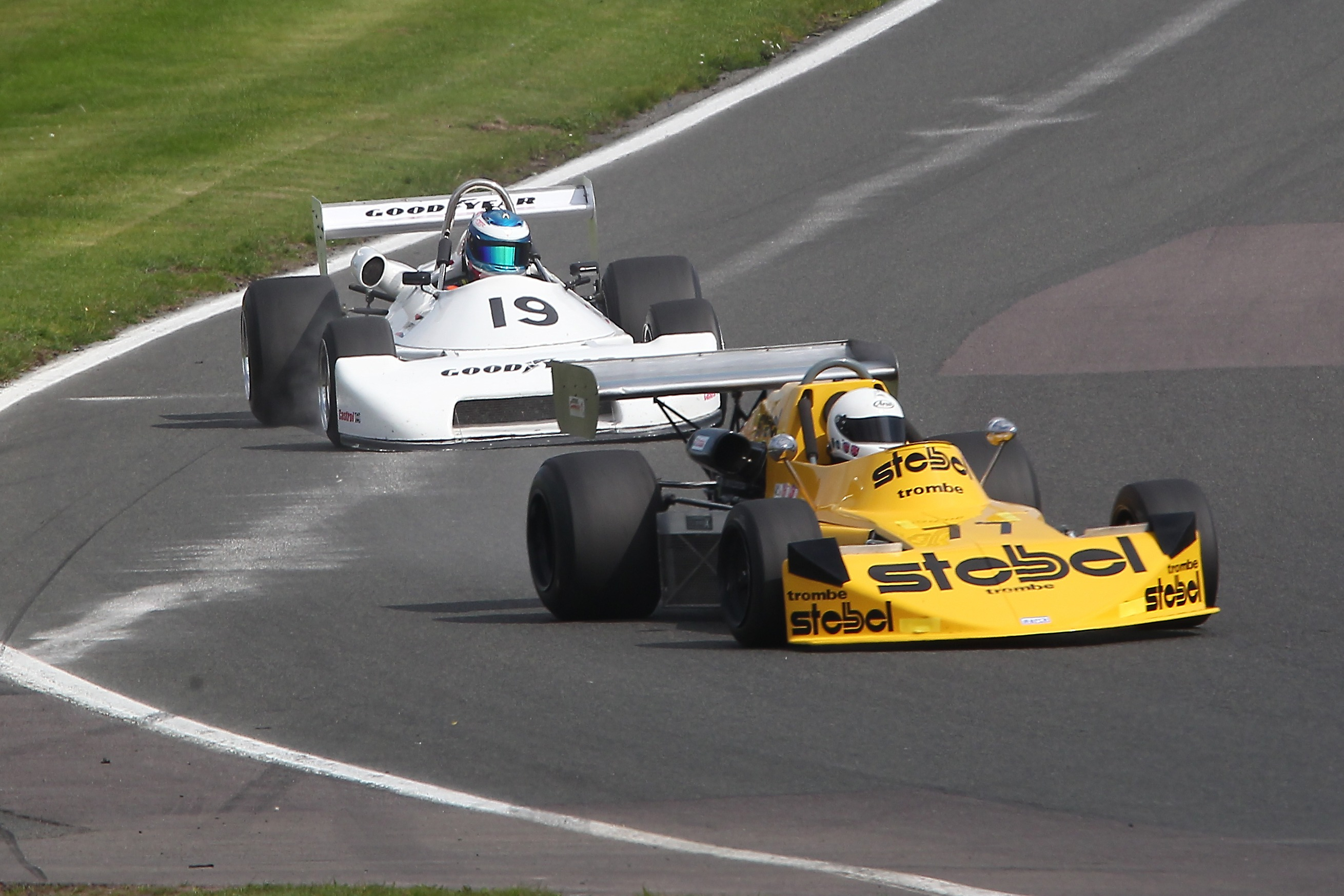 Completing the HSCC victors on the rise in the top 25 was John Davison, who piloted his Lotus Elan to class glory in the Historic Road Sports race to improve by eight positions and grab 21st place.

Davison was also a class winner in the Guards Trophy, but there were fewer than six starters within the smaller GT category and this victory therefore does not count towards his total.

Away from Oulton, Mazda MX-5 ace Sam Smith added an eighth win to his total for the year, taking the spoils in the MX-5 Supercup opener, for Mk3 models of the sportscar, at Cadwell Park to move from 33rd to 24th.

Also enjoying success in Lincolnshire was four-time Compact Cup champion Steven Dailly, who secured another double victory to leap up 24 places and into 25th.