Michael Cullen has struck back and retaken third place in Autosport's National Driver Rankings after completing his unbeaten campaign in the Irish Stryker series.

Cullen added a further two victories to take his 2021 tally to 15 at Mondello Park last weekend, despite having already sealed the title at the previous round.

He had slipped a place behind F3 Cup dominator Stefano Leaney on the leaderboard last week but the latest wins mean he is now back to third.

However, he missed out on the chance to tie with long-time table-topper Cam Jackson on 17 victories this year after he was forced out of the Fiesta ST opener with damage.

Cullen launched an entertaining fightback in the second contest but could only progress to fourth by the flag.

Two other drivers were also on the march inside the top 10 of the rankings, with a brace of wins at Oulton Park handing James Little a large jump up the leaderboard - moving from 21st to seventh.

The F355 Challenge racer had three entertaining tussles with Wayne Marrs across the Pirelli Ferrari Formula Classic contests in Cheshire, with the pair virtually inseparable throughout. 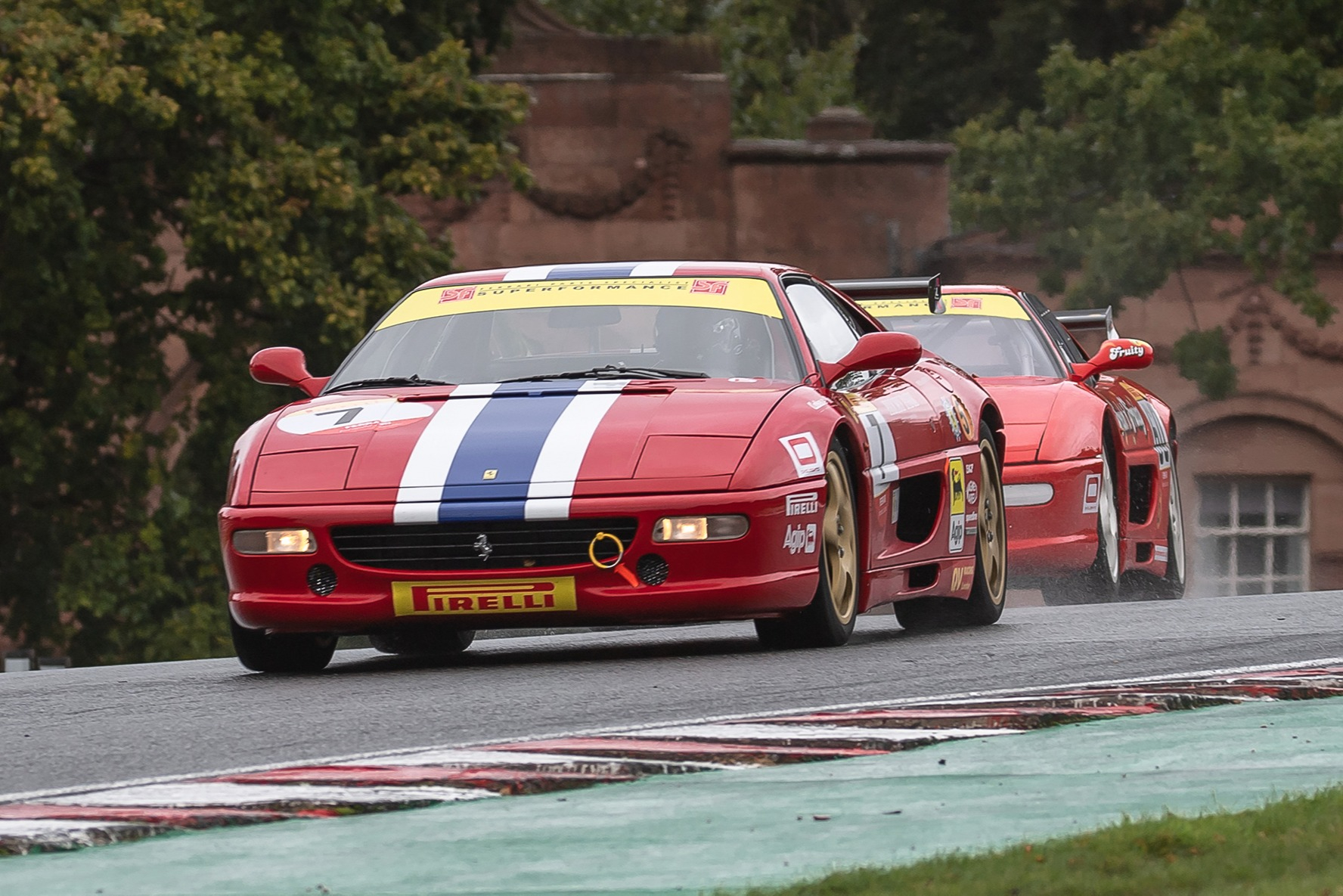 Completing the drivers on the rise near the top of the table was Scott Parkin.

He returned to winning ways in the Trackday Trophy race at Snetterton his VW Golf, inheriting the victory when the on-the-road winner was handed a penalty in lieu of having not stopped when the race ended early.

Parkin was less than half a second away from adding a second overall win over the Norfolk weekend, just missing out in the Trackday Championship mini-enduro.

But he still took class honours and therefore leapt up from 23rd to ninth on the winners' table.

Further back, father-and-son duo Richard and Sam Neary jointly won the GT Cup crown at Snetterton, but Sam has pulled clear of his dad in the rankings.

Neary Jr won the second single-driver sprint contest to take his 2021 total to 11 wins and move to 13th place, four spots ahead of his father.

He was only victorious once at Mondello this time but it was still enough to improve his position by 10 places as he climbed to 23rd.