Leaney has utterly dominated the series this year to secure a second consecutive title and he took his 2021 tally to 14 victories with a hat-trick of triumphs at the final round of the season at Snetterton, meaning he was only defeated twice all campaign.

His latest wins have taken him from 11th to third on the leaderboard - and he would be second if he had indeed achieved a clean sweep. However, it is worth noting that the F3 Cup has struggled with tiny grids all season, providing limited opposition to Leaney, and just five cars raced in Norfolk.

Elsewhere, two Honda Civic drivers were also on the march. Alistair Camp has been near the top of the winners' table for the past couple of months but had slipped down to ninth place last week as his run of success in the Civic Cup and the 750 Motor Club's Hot Hatch category had come to an end.

But he was back on form at Brands Hatch at the weekend, taking his 12th victory of 2021 to move to fifth. That was also where he finished the second race, denying him the chance to gain a further place on the leaderboard.

The Type R Trophy was also in action in Kent and Adam Shepherd, despite being crowned champion in the previous round at Anglesey, added another two victories to end the season in style.

Those latest successes gained Shepherd 22 places as he moved up to 17th. Another driver to make a similar charge up the leaderboard was Sam Smith, his two Mazda MX-5 Supercup triumphs at Donington Park sending him from joint 35th to 15th. 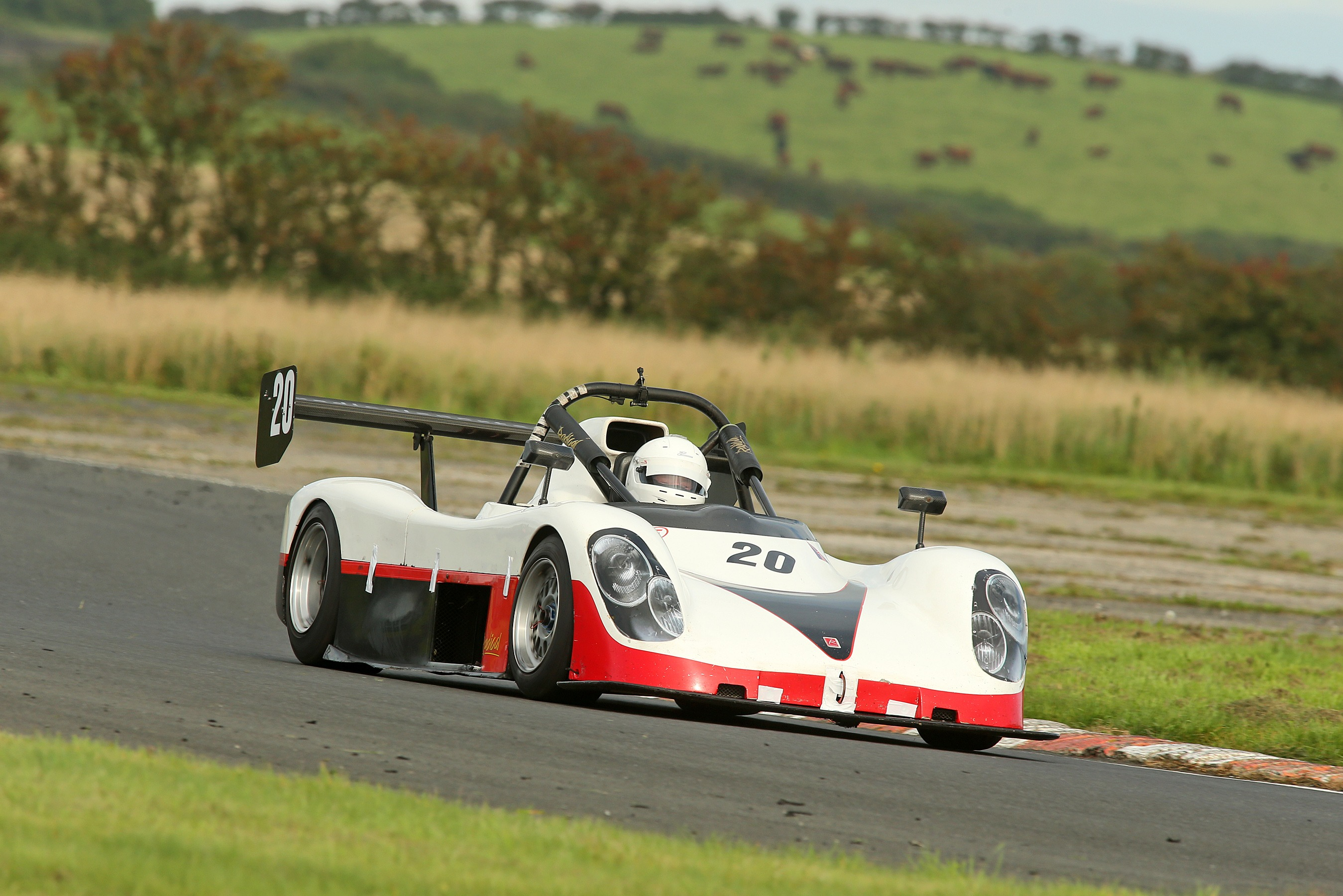 Smith has split the father and son duo of Richard and Sam Neary as, despite many of their victories being shared, there were more starters in some of Richard's solo GT Cup successes, giving him a higher average grid size for his wins than his son.

Further back, Jim Larkham continued his peerless Northern Irish Roadsports form in his Radical PR6 to climb from 43rd to 22nd, while another double Kirkistown winner was SEAT driver Shane Murphy, who reenters the top 50 in 33rd spot.

All car races in UK and Ireland are included except qualification/repechage, consolation and handicap races.

No races in other countries. Class wins are only counted when there are at least six starters in the class. Only classes divided by car characteristics are included. Classes divided by driver characteristics such as ability, professional status, age, experience (for example rookie or Pro-Am classes) are not included. Where there is a tie, overall wins take precedence. Where there is still a tie, average grid size for a driver’s wins determines the order.