For qualifying at the British Sports & Saloon Car Club-organised Knockhill event last weekend, Moffat appeared to have pole position for the race after four cars were deemed to be underweight.

But after the WestCoast Racing team appealed, the cars were re-instated and Moffat dropped back behind Daniel Lloyd, who has won every race so far this year and took another pair of wins in Scotland, as Moffat didn't finish the first race and then didn't start the second.

"We have decided to leave TCR UK as incidents at both last weekend's Knockhill races plus the previous meet at Silverstone have left us both frustrated and perplexed," said team principal Bob Moffatt.

"Certain decisions and actions have made us completely lose confidence in the series, and after a lot of thought and discussion we have decided to call it a day.

"However we feel the format has a lot of potential, and we offer our best wishes to the series and its competitors.

"We would also like to thank Derek Palmer and Romeo Ferraris for giving us the opportunity." 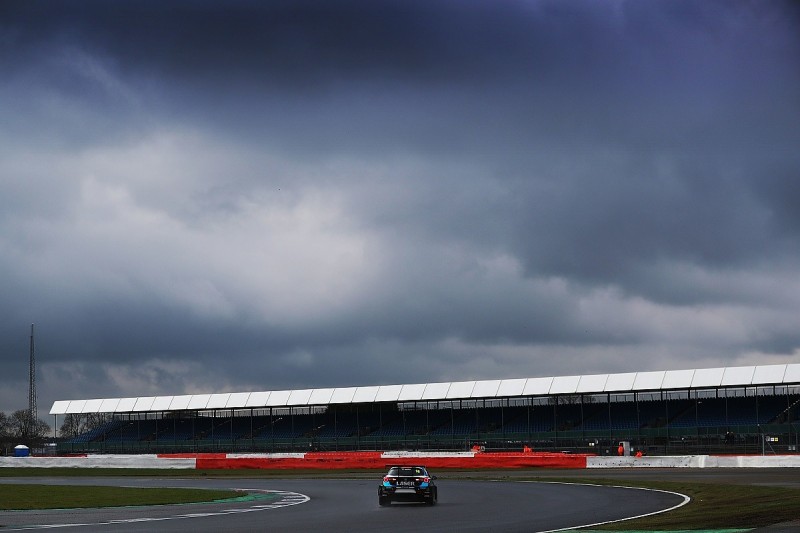 Moffat finished second in the first race of the opening weekend at Silverstone before running out of fuel in race two. After Knockhill, he lies 129 points behind Lloyd, who has scored perfectly at the first two meetings of the year.

"We were surprised and disappointed to learn of the decision by Laser Tools Racing to withdraw from the TCR UK championship," it read.

"We would like to thank the team for its participation in the series and wish Aiden every success in the future."

The championship appeared to be set for an entry of well over 20 cars when it was announced in 2017, even exploring the possibility of needing two races at some rounds.

But at the first round of the season the championship had 13 cars, and 11 at Knockhill.

The series has been credited with close racing in pockets through the field, and its live streaming service has also been well received by fans.