The British Rallycross Championship is set to become the first series in the UK to adopt electric cars into its highest level this year.

The governing body released guidelines last year enabling the use of electric vehicles in UK motorsport.

STARD’s electric rallycross powertrain concept, which has been under development for almost a decade, was used in the World Rallycross Championship’s Projekt E electric support category last year.

Stohl also raced a Ford Fiesta ERX built by the firm to victory in rounds of the Austrian Rallycross Championship.

The British series is now joining a number of countries - including Austria, Norway, Germany, Hungary and Italy - in introducing electric cars to domestic rallycross championships.

Cars for British RX can be built by STARD, or be built from other bodyshells retro-fitted with the same four-wheel drive, three motor, 450kW, 100Nm torque powertrain, which delivers comparable performance to the existing ICE Supercars. 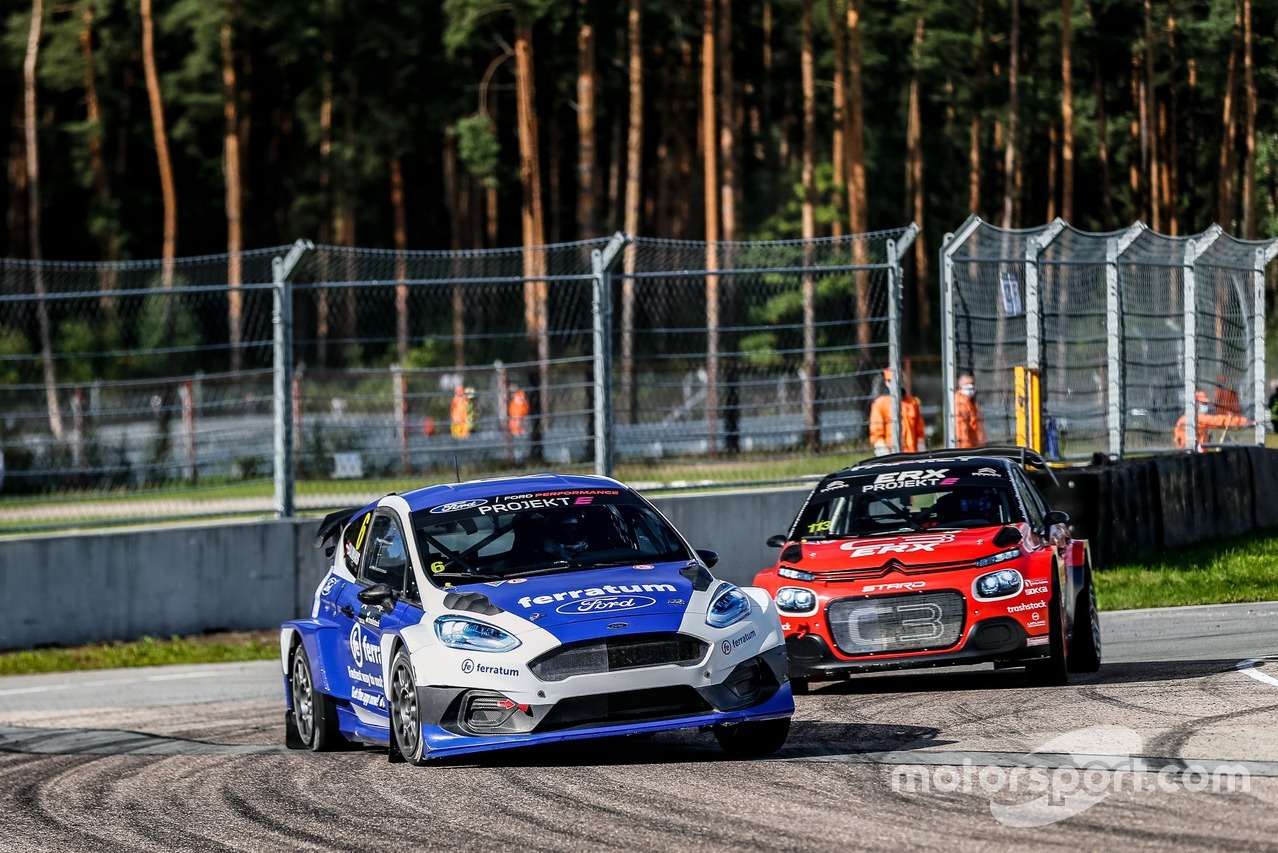 “Rallycross itself was innovative from the outset and lends itself so well to the next era of motorsport,” said championship coordinator Hannah Rynston.

“To be the first in the UK to combine the two types of power is very exciting and we’re very much hoping to have a few STARD powertrain-equipped cars on the Lydden grid in May.

"We have been working on this behind the scenes for a long time so it’s great to see it becoming reality.”

The BRX 5 Nations series is set to run over seven rounds, at Lydden Hill, Pembrey, Knockhill, Mondello Park and Spa-Francorchamps.

Reigning Projekt E series champion Natalie Barratt is among those making plans to race an electric car in British RX this year.

“It’s an exciting prospect and one that couldn’t come soon enough for motorsport,” she said.

“The ERX [STARD electric] concept is exciting. I’m trying to put a team together and I’m hoping I can pull it off.”

The concept of running electric and ICE cars together on track isn’t new.

The Andros Trophy ran both propulsions together in the 2018-2019 season before switching to fully electric cars, while the World Rallycross Championship had planned to run mixed grids as part of a phased electric introduction.

But, with the electric switch to World RX’s highest level delayed until 2022, the series will be all-electric from next year, the FIA has said.