One of the largest changes comes at Brands Hatch, where the barriers at Clearways have been moved back and the gravel trap extended in order to make the corner safer both for car and bike racers.

A new raised viewing area is being created so spectators can still see the final section of the lap.

Brands Hatch circuit manager Mike Groves said: "This major on-track project is a hugely positive move which massively promotes the safety of competitors, both in car and motorcycle racing.

"This development significantly increases the size of our gravel trap run-off at Clearways and Clark Curve but will continue to allow spectators to view from that area of the venue if they so wish."

All of the company's other tracks have also undergone improvement works during recent months. 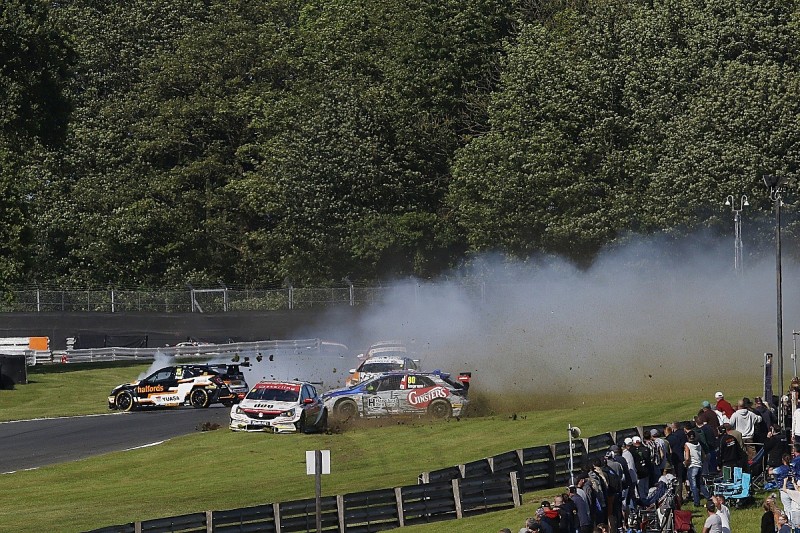 At Oulton Park, new concrete run-off areas have been added at Old Hall and Lodge, along with other barrier replacement works taking place at the Cheshire venue.

Further north in Lincolnshire, a large area of the Cadwell Park venue has been covered in asphalt to effectively double the size of the paddock.

There has also been some resurfacing of the circuit itself, along with the Hall Bends Armco barriers being reprofiled.

Over at Snetterton, the barriers along the Bentley Straight have been replaced (see below) and new fire and recovery trucks have been added to the circuit's fleet.

Meanwhile, at Donington Park - MSV's newest circuit, purchased in 2017 - several new tyre barriers have been installed and drainage improved at the Craner Curves and Old Hairpin.

LED safety lights have also been added at various points of the circuit.

All of these construction projects are due to be completed before the UK racing season begins in March. 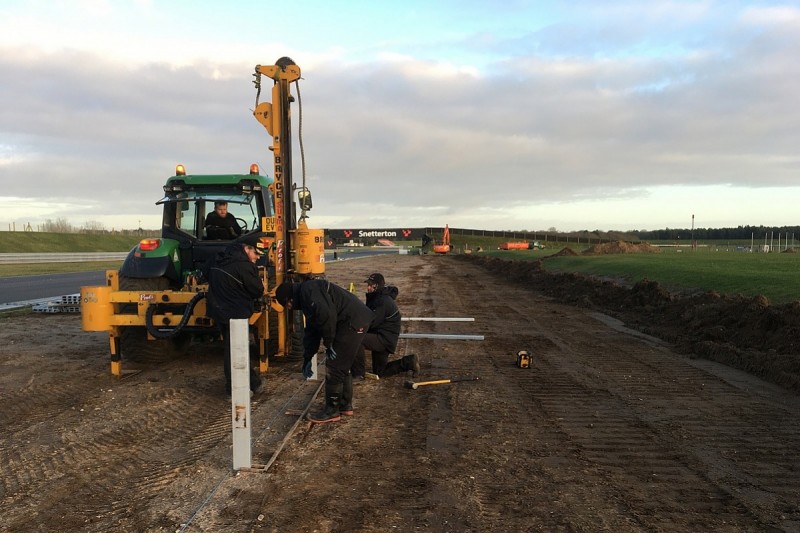 Inside Motorsport UK's plans for a 'sustainable' future