The team - which won the GT3 title in 2015 with Jonny Adam and team owner Andrew Howard as well as the GT4 crown in the same year - is competing in the European Le Mans Series, Le Mans 24 Hours and a number of other SRO-sanctioned events in 2017.

But Howard said the team could not secure the right driver line-up for this season.

"If I'm honest, I want to run people who are the right people for the team," he told Autosport.

"And with a proven record like we have in British GT, I want to make sure that's right.

"Unfortunately that hasn't pulled together." 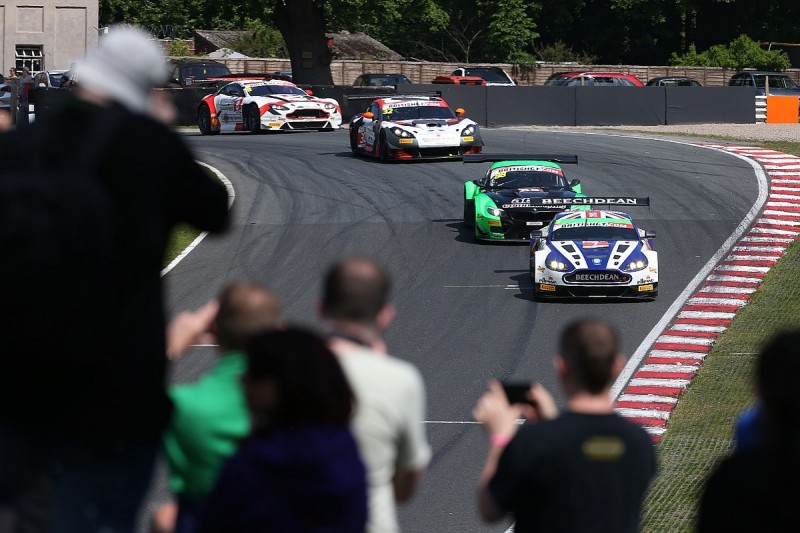 Howard is competing in the ELMS this year with Gunn and Darren Turner, and also has a Le Mans 24 Hours entry.

He is working on plans for some Blancpain appearances too.

"Hopefully we'll be entering the Blancpain Sprint Series at Brands Hatch, and we're also looking at entering a Pro-Am car at the Spa 24 Hours," he said.

"We're looking at other GT4 stuff too.

"We've tended to get so hooked on championships in the past but I think actually there are a lot of young drivers coming through that want to experience different kinds of racing."

The line-up for Beechdean's Brands BSS entry is expected to be announced in the next fortnight.

The rehabilitation of a banned teenager