2013 British Touring Car champion Andrew Jordan made a winning return to a BTCC event at Brands Hatch last weekend, racing a Mini Miglia in one of the support categories 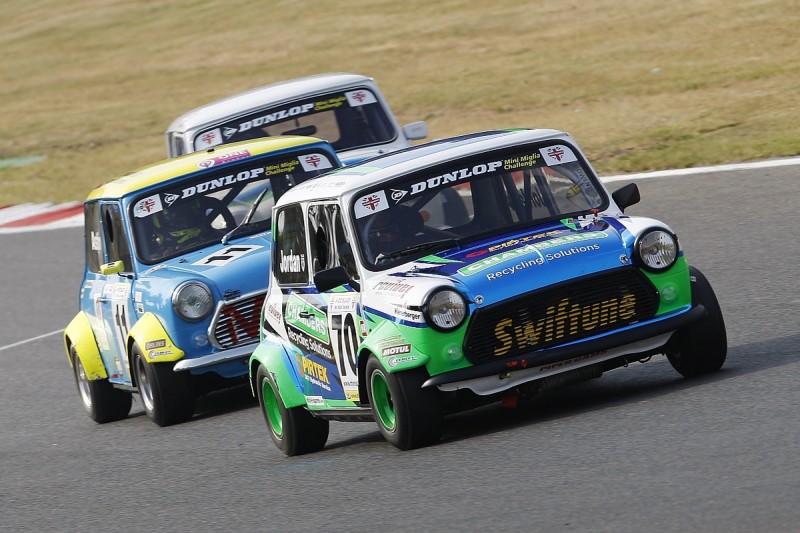