© 2020 Autosport.  All rights reserved.
Previous / Voisin fights back in reversal of Ginetta Jr fortunes
Next / The uncertainties continue in national motorsport

While the top seven of Autosport's National Driver Rankings have remained the same after last weekend's racing, there have been plenty of changes among the next seven places

Harry King has been the standout driver in the Porsche Carrera Cup GB this year and he bounced back from losing two near-certain wins at Thruxton, due to punctures, with a double victory at Silverstone last weekend.

Those two wins have taken the reigning Ginetta GT4 Supercup champion's tally to eight this year and means he moves up to eighth place in Autosport's National Driver Rankings (up from 13th) - but without those punctures in Hampshire, he would've been up to fourth.

King was not the only driver from the British Touring Car Championship's support categories to rise up the rankings, however.

Two wins for Bailey Voisin in Ginetta Junior - the first of which after recovering from 13th place on the opening lap - has taken him from joint 26th place to 11th, while a brace for new Ginetta GT5 Challenge points leader Josh Malin has also boosted his position by 16 places up to 12th.

Away from the TOCA package, two more class victories for Dave Griffin in his BMW E36 M3 at Donington Park - in the Classic Sports Car Club's Open Series - have catapulted him into the top 10 from 17th place. 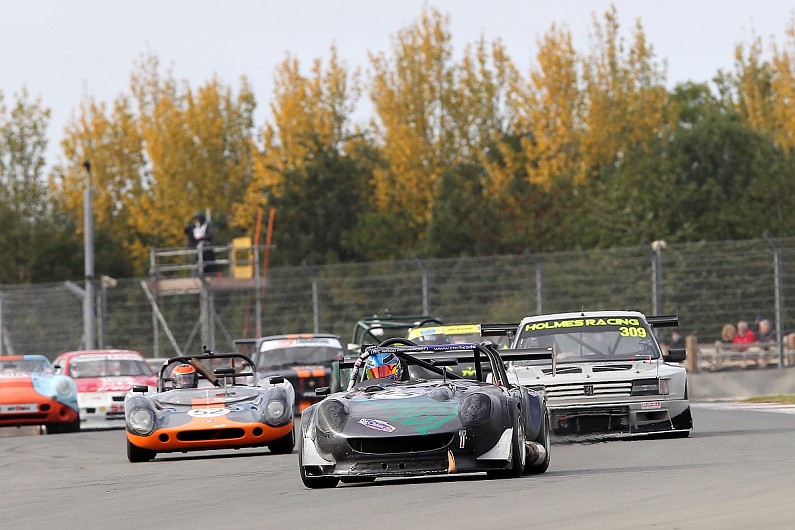 Andy Southcott was another CSCC victor to surge up the leaderboard. Two Special Saloons and Modsports triumphs in his spaceframe MG Midget have propelled him from outside the top 50 to 15th place. 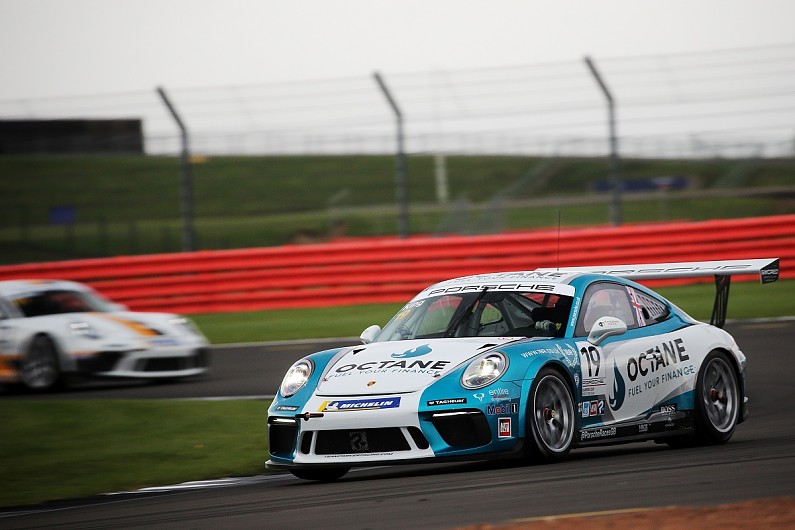