British Rally Championship bosses say they're confident of running a condensed schedule of events this year despite Motorsport UK guidance preventing the return of stage rallies in the near future.

British motorsport's governing body published the 14-page document on Monday afternoon in response to the UK government's decision to ease some lockdown restrictions in England.

Northern Ireland has followed suit in recent days, with similar steps expected in both Scotland and Wales before the end of the month.

The Motorsport UK guidelines are subject to change and no timeframe has been applied to any of the measures, of which social distancing is deemed key.

Even so, there is no prospect of any meetings being held before 30 June after all event permits were suspended in late March.

The guidance also states that only rally time trials, rather than stage or road rallies, are expected to be held when motorsport initially returns.

"We are working on a condensed British Rally Championship calendar for the latter part of the year," BRC championship manager Iain Campbell told Autosport.

"It is only 10 weeks since the COVID-19 legislation came into the UK.

"Much of Europe is opening up, England is easing restrictions on movement and Scotland is looking at possible changes next week.

"So much is changing so fast. We keep planning for the sport to return when it is safe to do so.

"The British Rally Championship will continue to work with the event organisers and assist them in any way, with any local requirements we can.

"Everything will be done for a safe return to sport." 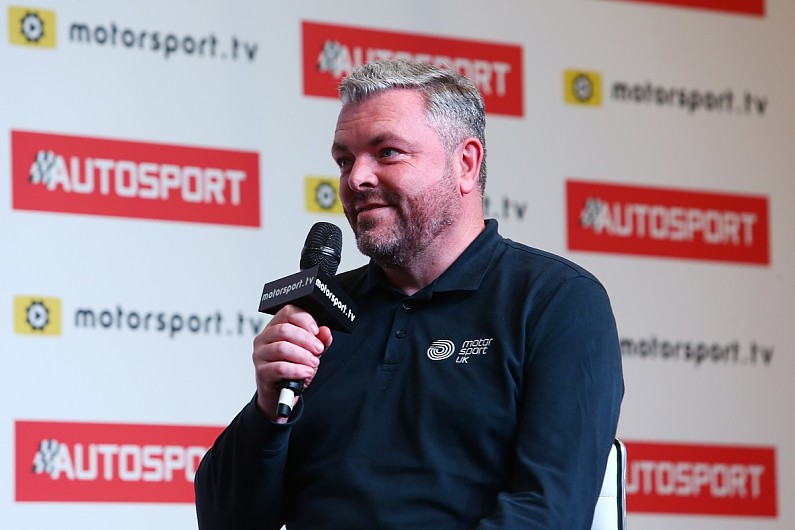 Campbell has welcomed the report but concedes rally organisers are going to have to overcome fresh obstacles to comply with the strict conditions.

"It will affect some aspects of promotion of the sport but it will also open up new avenues for other ways to promote what we are doing," said the Rally GB Clerk of the Course.

"If people are at home there is a desire to see things and to have access to sport. We have to think about it differently - but I don't see it being made harder to do.

"It is a comprehensive document and one that gives people good, strong solid advice and guidance.

"It gives all members of the Motorsport UK community solid guidelines on how the sport can restart."

Leading drivers have been giving their reaction to the 'Getting Back on Track' paper.

Double BRC champion Matt Edwards says that, while the proposals are "a step forward", he feels they do not go far enough.

"For someone whose livelihood relies on rallying it is hard to accept we are at the back of the queue, especially when football matches are being played," said the Ford Fiesta R5 driver. 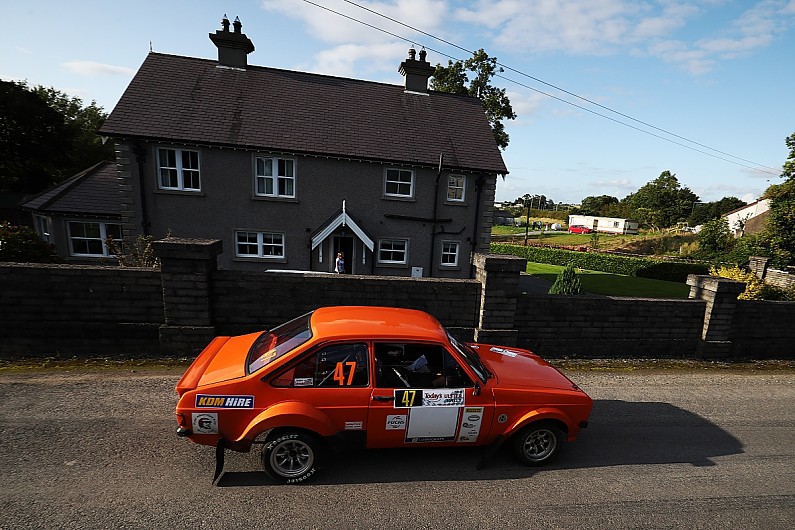 "It sounds as though it will be impacted for much of this year, so the sooner we find a vaccine the sooner they [the government] can consider relaxing the social distancing rules," said the Welshman. "

"We all need to use our common sense on this subject.

"Maybe large town centre ceremonial starts will be forbidden and spectators banned from service areas and, in extreme cases, stages, too?

"I do not want that - but all options should be considered."

One event affected by the COVID-19 outbreak was the Ulster Rally. A round of the British Rally and Irish Tarmac Championships, it had been due to run on 22 August.

However, organisers confirmed at the end of last month that it would not be going ahead because of health and safety concerns.

Event director Richard Swanston says rallying must take a back seat in the UK until such times it is appropriate to resume.

"If the guidelines, from both the government and Motorsport UK prohibit rallying, then so be it," he said.

"The additional logistics required may prove challenging for motor clubs but I imagine the requirements will be different by the time stage rallying is allowed to return.

"Once we know what they are we'll work to implement them."