Sid Marler, who died recently aged 95, was one of British motorsport's greatest stalwarts, having started competing with the 750 Motor Club in 1950 at the birth of formal club racing 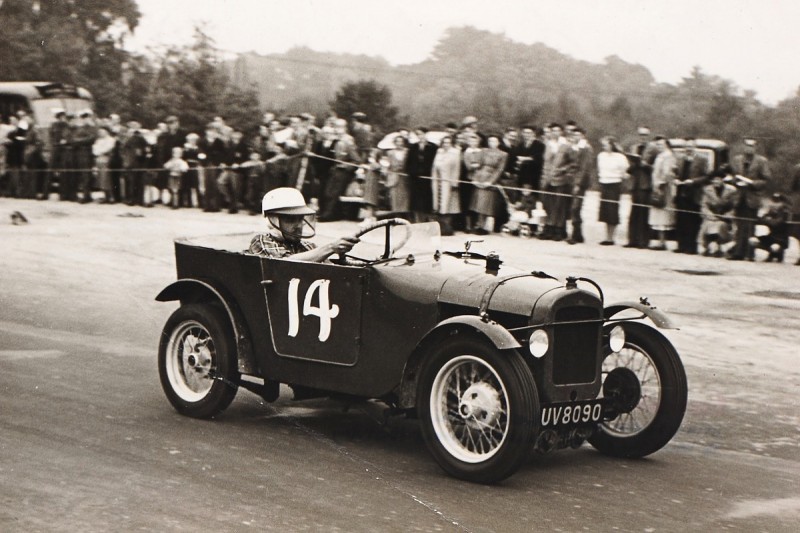 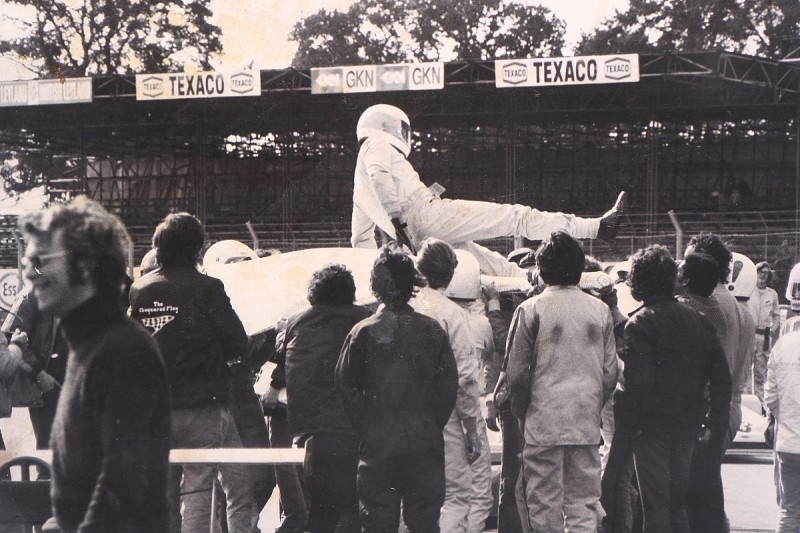 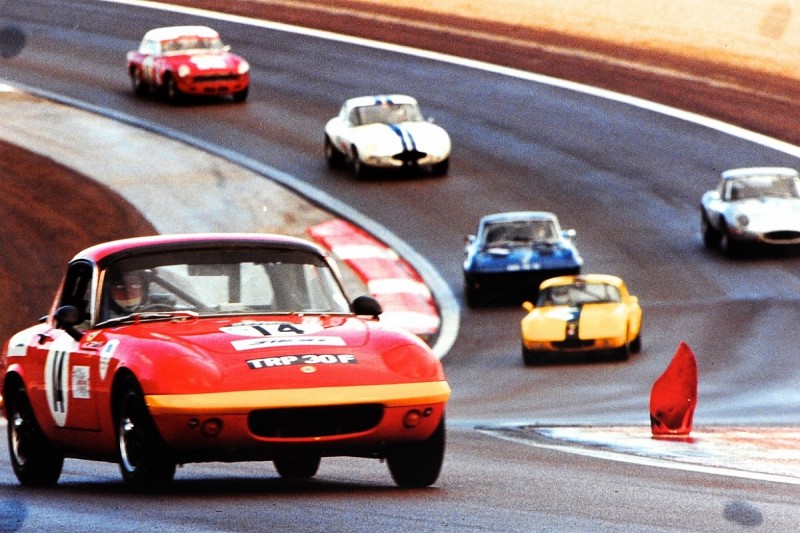