The legendary Spa-Francorchamps circuit was the scene of an impressive performance by Aston Martin Racing Academy driver Alex Toth-Jones at the latest British GT round.

Having raced at the iconic circuit on two previous occasions with the Ginetta GT5 Challenge, Toth-Jones put his experience to good use last weekend for Academy Motorsport.

Alongside team-mate Will Moore, the Silver-Silver pairing managed to finish eighth in class aboard their Aston Martin Vantage GT4.

"Even in the Ginetta I felt I was strong around there and I got comfortable in the Vantage quite quickly.

"Heading down to Eau Rouge with a little bit more speed was a little bit of an eye-opener the first couple of laps, though.

"Everyone says Eau Rouge and Raidillon are the main corners on the circuit and nobody is not going to like those corners.

"From Pouhon up to the Bus Stop Chicane is another section I like as you need to have a really good rhythm. If you run wide in one corner it can compromise you three of four corners later." 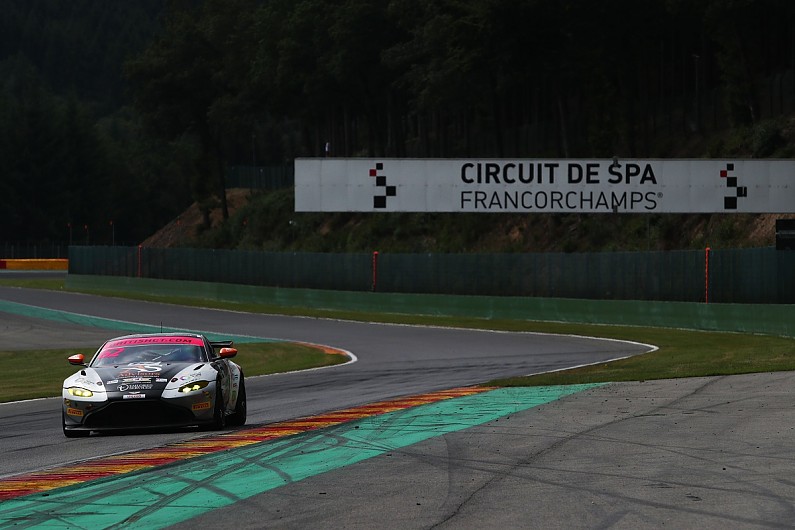 The result at Spa marked four consecutive points finishes for Toth-Jones, a run which stretches back to May having finished 10th in class at Snetterton, fifth at Silverstone and 10th again at Donington Park.

Arguably Toth-Jones's most impressive feat from last weekend came during qualifying, as on a wet but drying track he managed to finish his session in fifth overall.

It's an area he has tried to improve over the past few rounds and is continuing to make strides with. 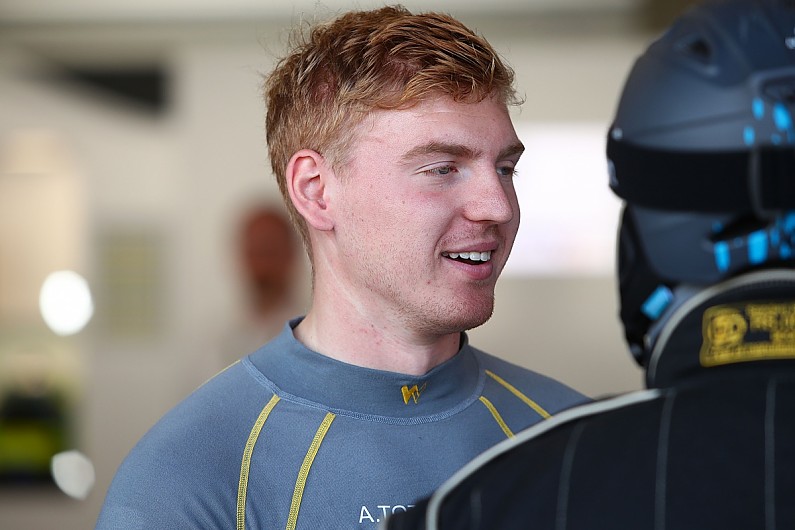 "As the year has gone on I'm getting more used to the car, just adapting to it," added Toth-Jones, who is one of 23 drivers vying for an AMR junior role with the famous British marque.

"We had a good weekend, we had all weather types and I'd never driven a wet lap of Spa but I like those conditions, I'm in my element.

"By the time it got around to GT4 qualifying it was wet but drying so it was very in-between. I think we were fifth in the end, it was all about who the last person across the line was.

"My qualifying especially I was really happy with and I was happy with my race stint, it was a good weekend."

The next round of British GT will take place at Brands Hatch on August 3/4.