Butel has joined Optimum for this season's British GT campaign, racing one of the new Aston Martin Vantage GT4s alongside team-mate Connor O'Brien.

The Silver-Silver pairing managed to finish seventh in class at the latest round at Silverstone, which was the longest race of the season at three hours in length and also the most crucial, with double points awarded.

Goff believes Butel's performances and abilities have continued to improve throughout the year despite a difficult start to the season. 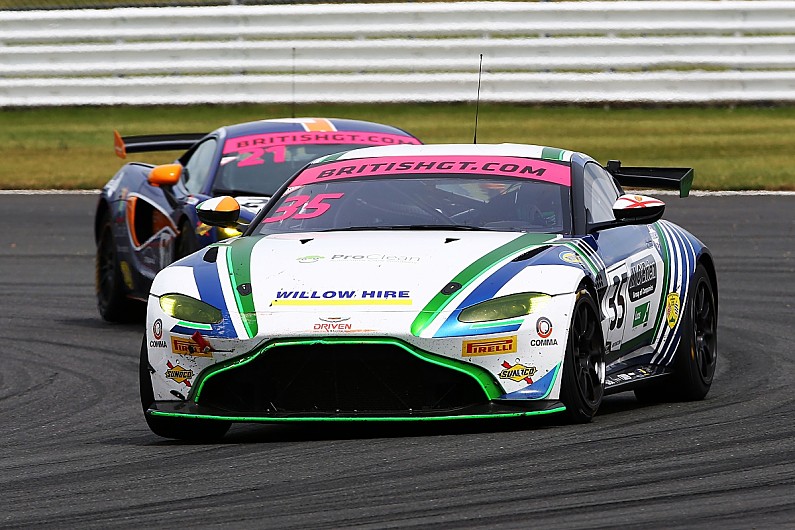 "He has shown at times to be one of the quickest drivers in the team," he said.

"From Oulton Park he has worked hard on his qualifying pace as he's still trying to get the best out of the new tyres, but his racecraft and ambition to look forward not backwards is there.

"He has made gains in all areas and his Aston Martin status has helped, we get a bit of coaching from the junior factory drivers and he's going in the right direction.

"Next year if he came back he would reap the rewards. The level of competition in British GT is probably a higher standard than what he has been in before."

The former LMP3 driver secured two sixth places in class at the opening round of the season at Oulton Park, before following that up with 10th and 11th in the two one-hour races at Snetterton.

As well as his performances on the track, Goff has also been impressed with Butel's contribution off it and how he has integrated into the team.

"He likes to chat with everyone and get to know them," added Goff.

"It's always nice to have that bond with a driver and a team, as not only does a driver race around a track but you rely on the efforts from the mechanics. It's a team effort and Jack is certainly being a team player." 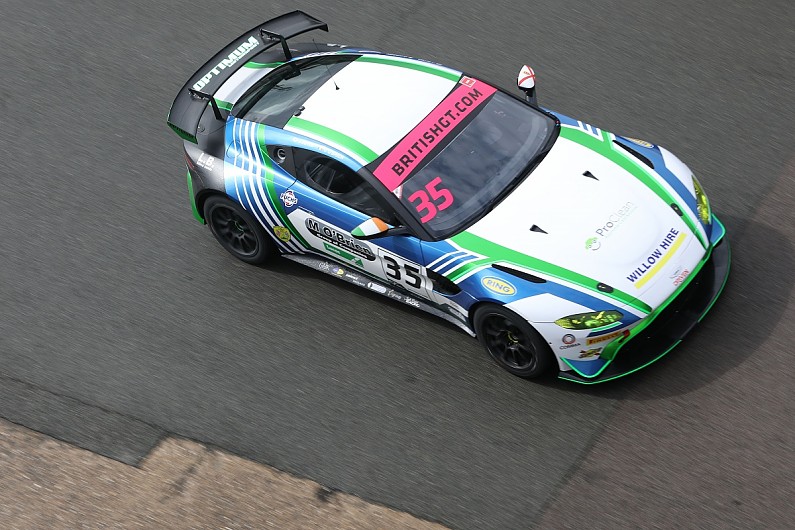 The 23-year-old will compete in the next round of the championship at Donington Park this weekend, with Goff hopeful that Butel and Optimum can challenge further up the order for the remainder of the season.

"I do think he and the team are getting stronger, we've all been a bit hung up on the Balance of Performance and we have taken our eye off maximising what we have in the Aston Martin Vantage," he said.

"We saw snippets of a quicker package at Silverstone and we're working on trying to improve that package for Donington Park.

"Realistically I would say we should have a sniff of a podium at some point this year and they should be aiming for a top five in their category."