British company Revolution Race Cars has entered the marketplace with a futuristic US Ford V6-engined machine that meets FIA safety criteria and can be raced in a number of series in 2019.

The carbonfibre monocoque sports prototype was built for under £100,000, and the 'crate engine' drives through a bespoke six-speed transaxle built by French specialist 3M0.

It is designed to run 10,000 miles or 100 hours between engine rebuilds, making the 750kg Dunlop-shod package's affordability all the more apparent.

Revolution launched the prototype at MotorSportDays.Live's event at Silverstone, eight days after a closed doors shakedown at Snetterton in the hands of James Abbott.

Having sold 2000 cars and taking the marque from which he was ousted in 2016 to Le Mans, he identified a niche for a more sophisticated car to bridge the gap to LMP competition. 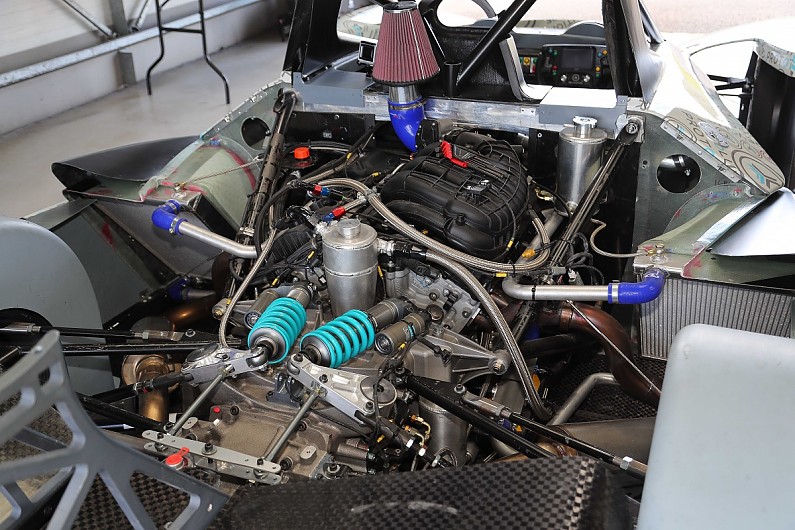 With eight orders to date and potential customers clamouring for test drives, the aim is for experienced contractors to build 20 over the winter rather than centrally in a costly factory. 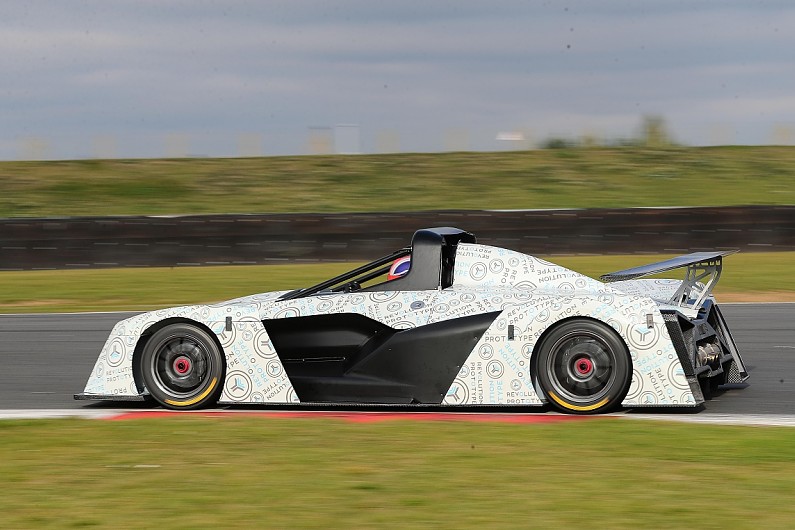