The four finalists who will contest the 2018 McLaren Autosport BRDC Award have been selected.

Only Fewtrell, 19, has been a finalist before. There will be fitness and simulator elements before a two-day test at Silverstone in MotorSport Vision Formula 2, McLaren GT3 and Ligier LMP3 machinery.

Prizes for the winner, who will be announced at the Autosport Awards on December 2, include a McLaren F1 test and full membership to the British Racing Drivers' Club. 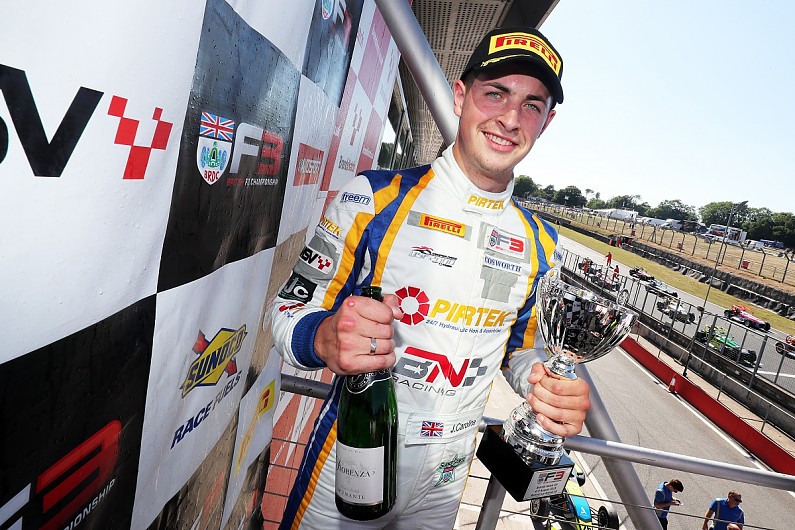 What he's done:
Caroline narrowly missed out on a place in the Award last year, when he won the British Formula 4 Championship with Carlin.

Thanks to budget constraints, Caroline has had a tricky 2018 and hasn't been able to complete a full campaign.

He has, however, managed to win twice in just three meetings in the BRDC F3 Championship and took two fourth places early on in the year in USF2000. 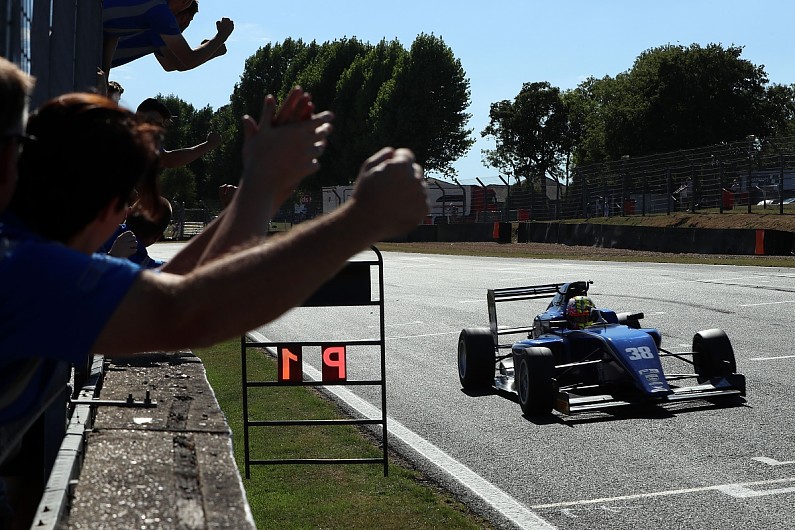 What he says:
"The Award wasn't on my radar - I'm more surprised getting in this year than I would have been last year because I've had such little seat time. It's been my hardest season in motorsport.

"I can't thank the BRDC enough for the support it's given me this year and this is another lifeline.

"I'm looking forward to the F2 car, but the prototype will be cool too and the GT3 should be fun." 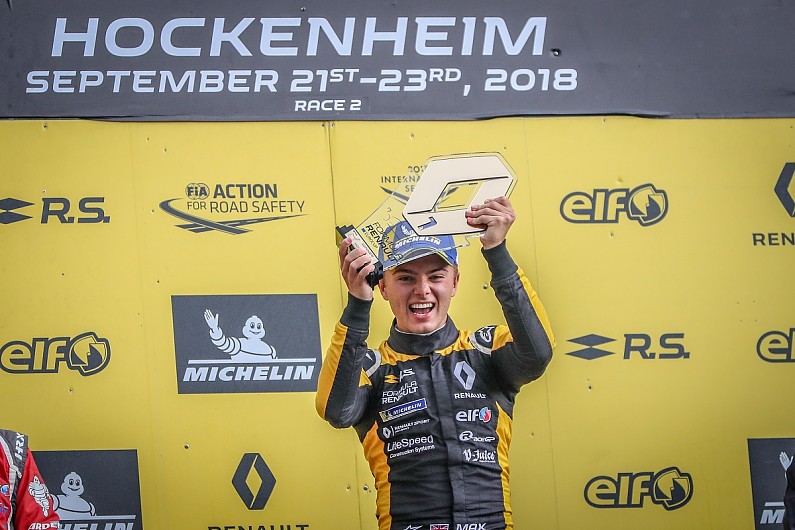 What he's done:
After taking the 2016 British F4 crown with Carlin, Fewtrell stepped up to the competitive Formula Renault Eurocup last year.

He was a race winner with Tech 1, finishing sixth in the standings and earning a place on the 2017 Award.

Fewtrell switched to R-ace GP for another crack at the Eurocup in 2018 and currently leads the standings by 20.5 points with just two races to go. 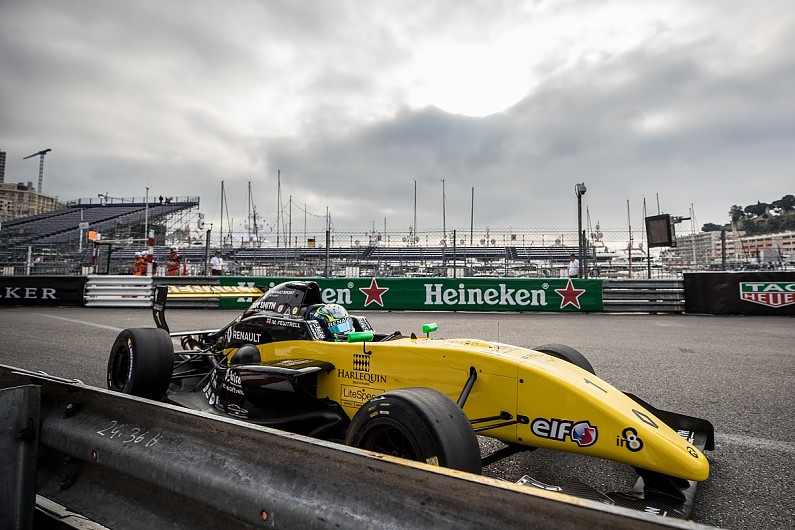 What he says:
"Last year in the Award tests I don't think I did my best, so I hoped I would get another chance.

"We started this year strongly, then we were unlucky at Monza and got punted off, but we've clawed back to the front so it's been a good season and I thought I might get another chance in the Award.

"This year I need to prepare a bit better - I took the Award for granted last time." 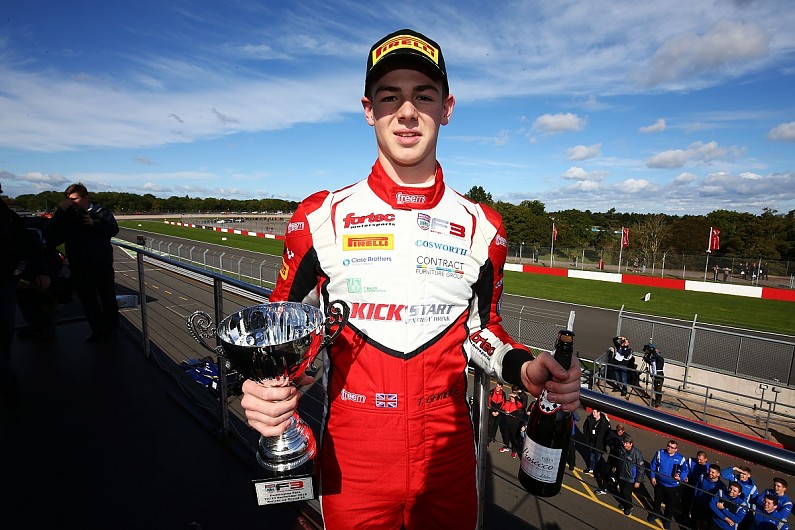 What he's done:
Gamble won the British Touring Car-supporting Ginetta Junior title in 2017 with JHR and immediately stepped up to BRDC British Formula 3 with Fortec this season.

It's been a tough year for the Brits as Swede Linus Lundqvist and Dane Nicolai Kjaergaard have battled for the crown, but single-seater rookie Gamble has led the home challenge.

He has scored two wins and currently lies fifth in the table with three races to go. 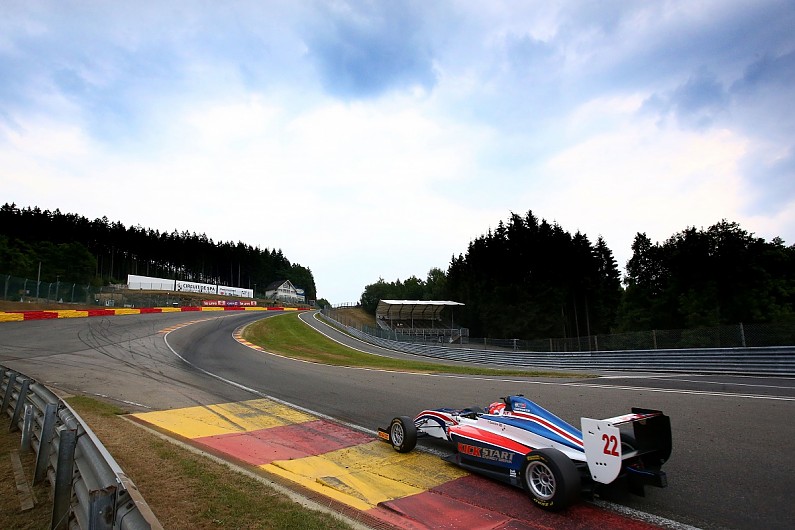 What he says:
"The Award was definitely in my mind. It's fantastic to be part of - some of the people that have won it have gone on to achieve a lot in motorsport.

"It's been an up-and-down season, but we've shown speed.

"I'm looking forward to the F2 car, with the downforce. Going from the Ginetta Junior to BRDC F3 was massive so I can't imagine what the F2 car will be like. I'll have to do some neck training!" 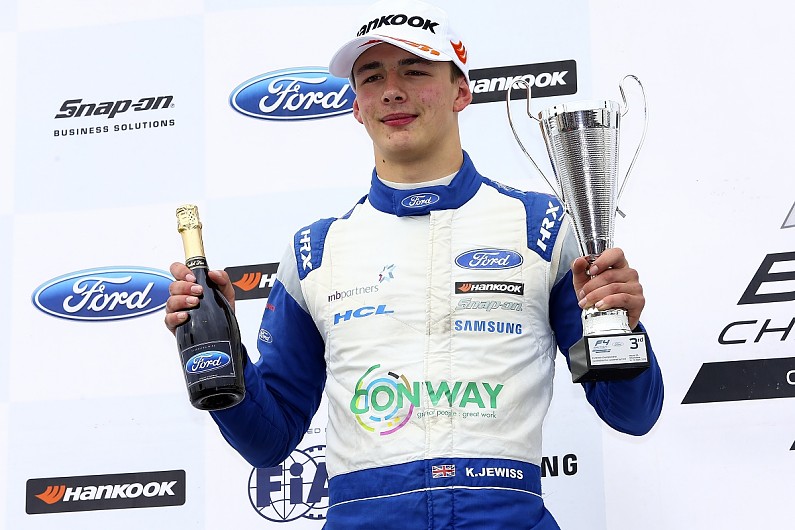 What he's done:
The former karting star made a real impression in his first season of car racing in British F4 this year.

Driving for Double R, the rookie beat more experienced drivers to claim the crown at the Brands Hatch finale.

Jewiss's final tally was six wins and 12 other podium finishes from the 30 races and he impressed many with his racecraft. 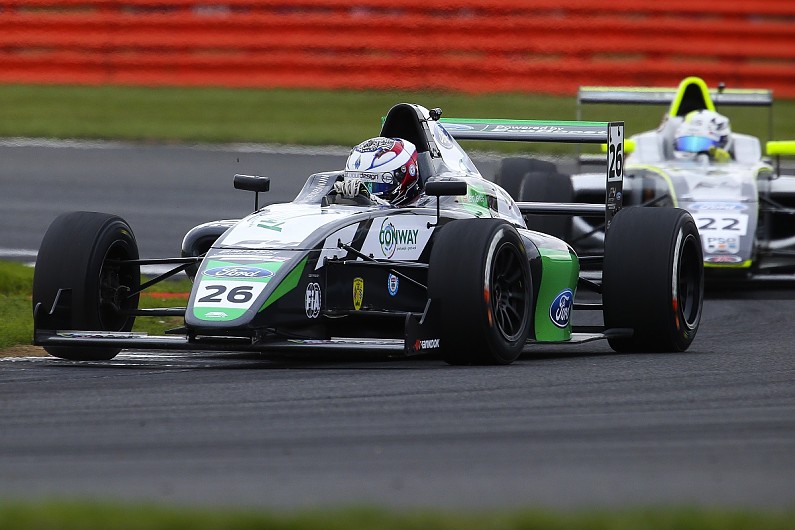 What he says:
"It's all a bit of a shock. When the nominations came out and my name was on there it gave me a good feeling. Before that it was just a dream.

"I've been to the Autosport Awards and this is the one that stood out. I want to be the one up there at the end of the night. It's crazy to be selected and the whole thing is special.

"Now that I'm a finalist I'm going to do my homework."