The future for one of the hottest young prospects in international racing looks bright after proving himself to be highly competitive and adaptable in either a TCR or BTCC car. 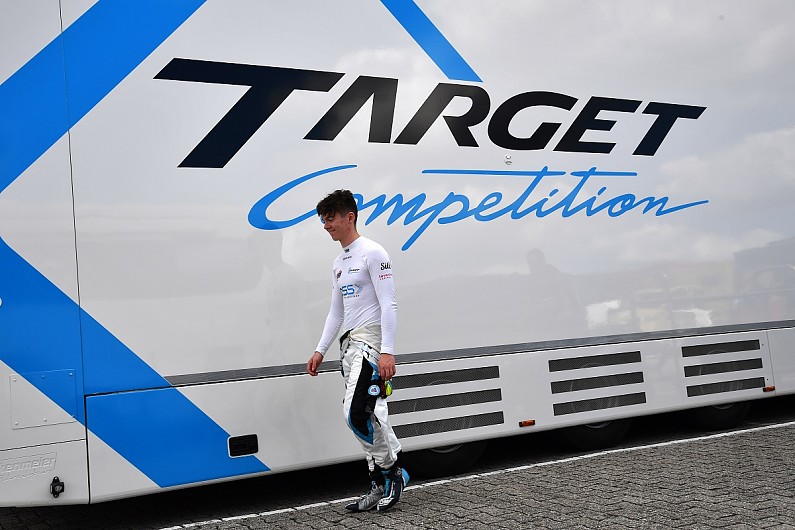 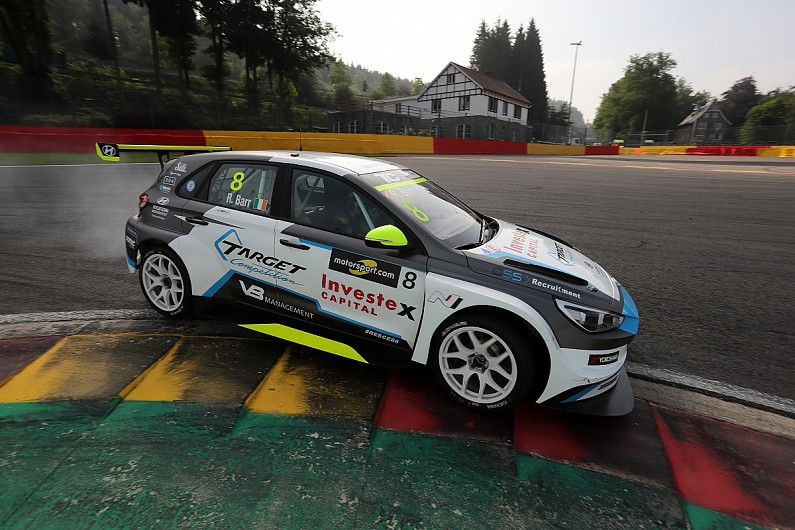 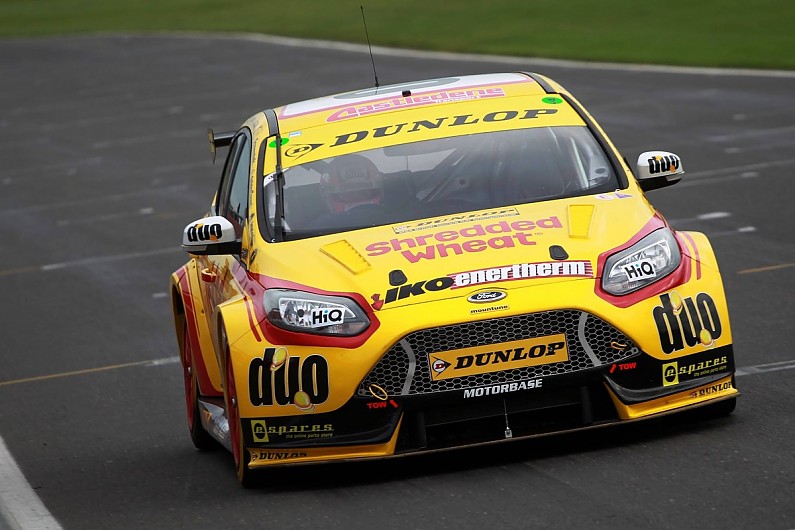