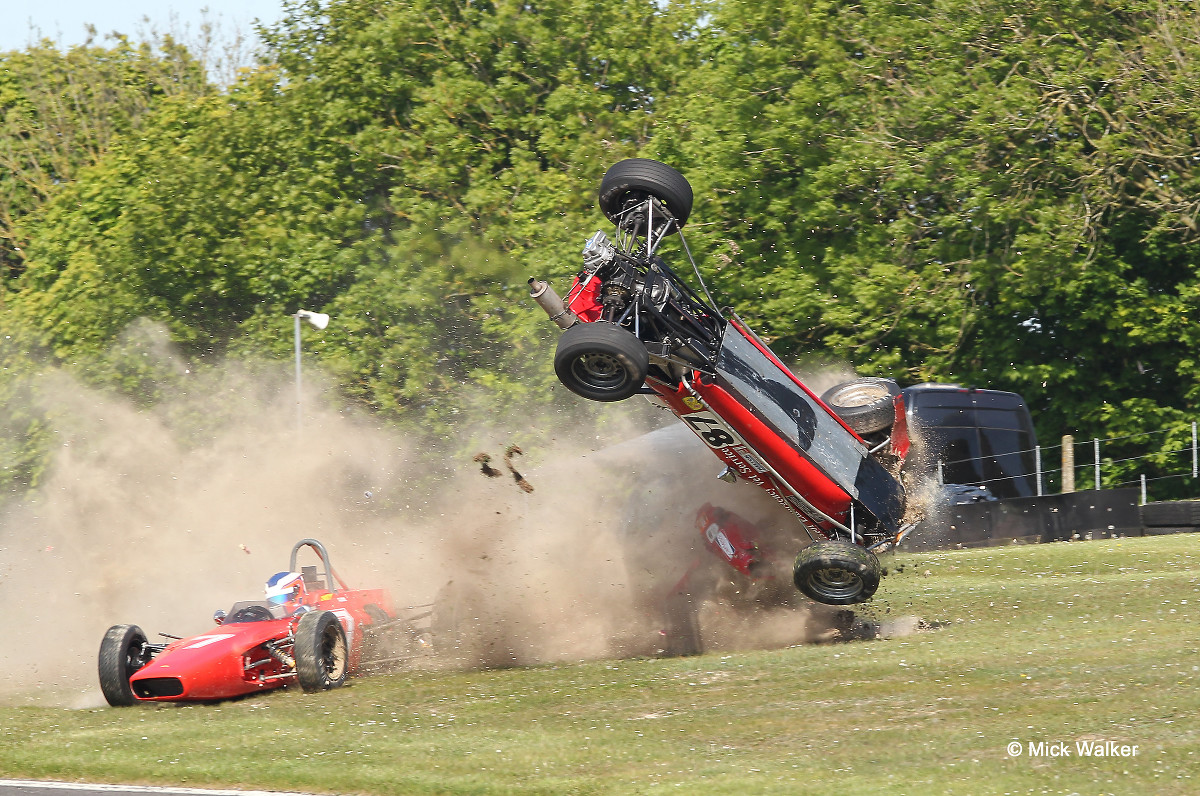 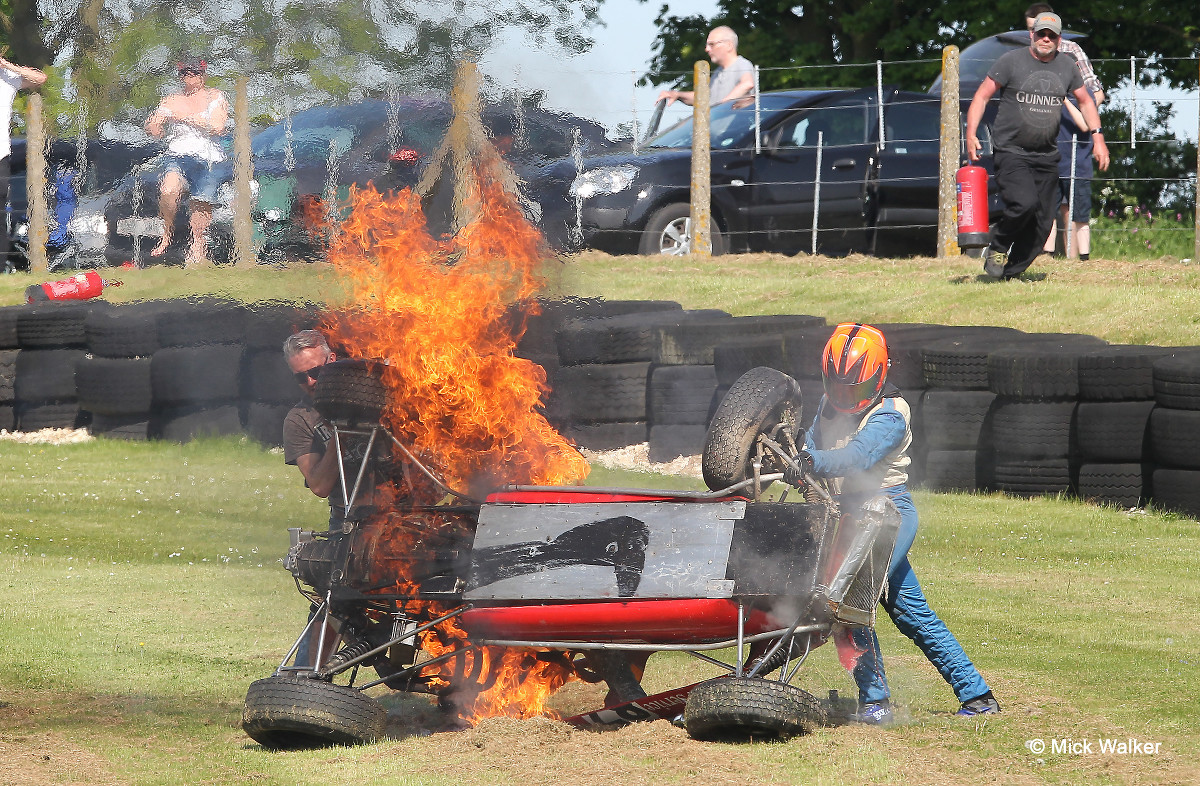 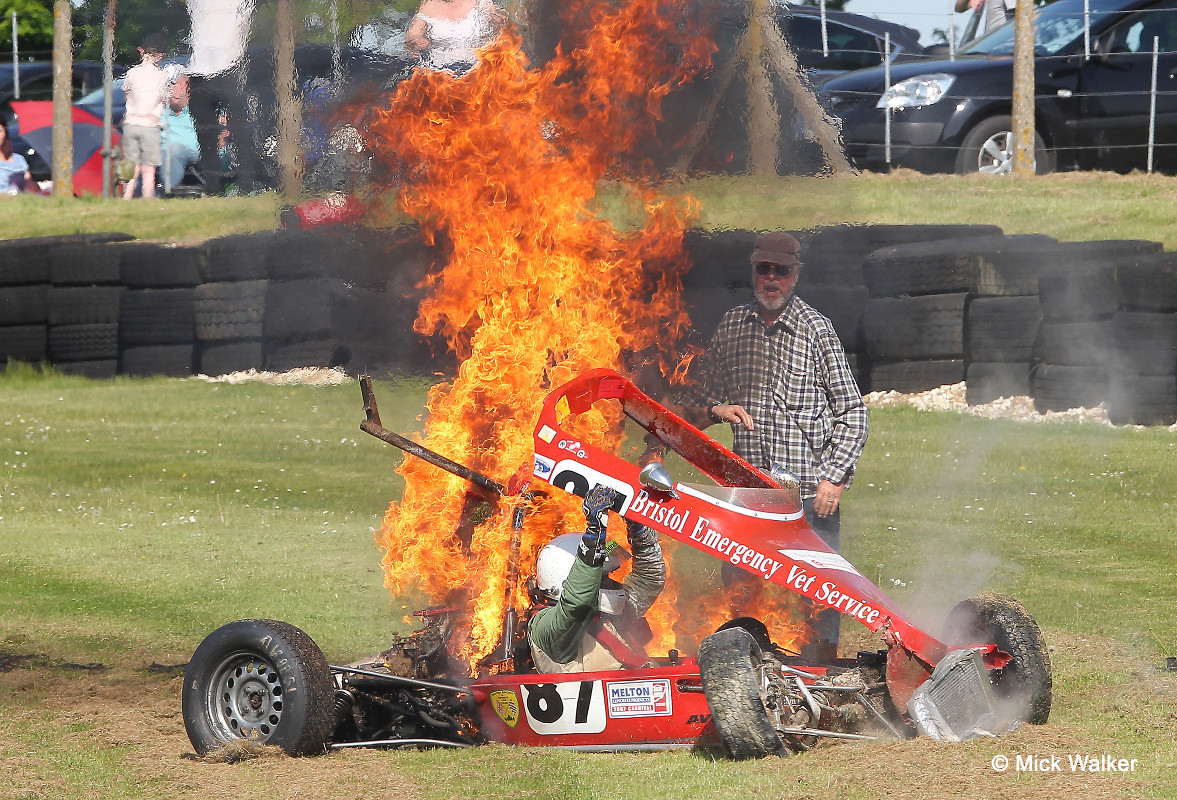 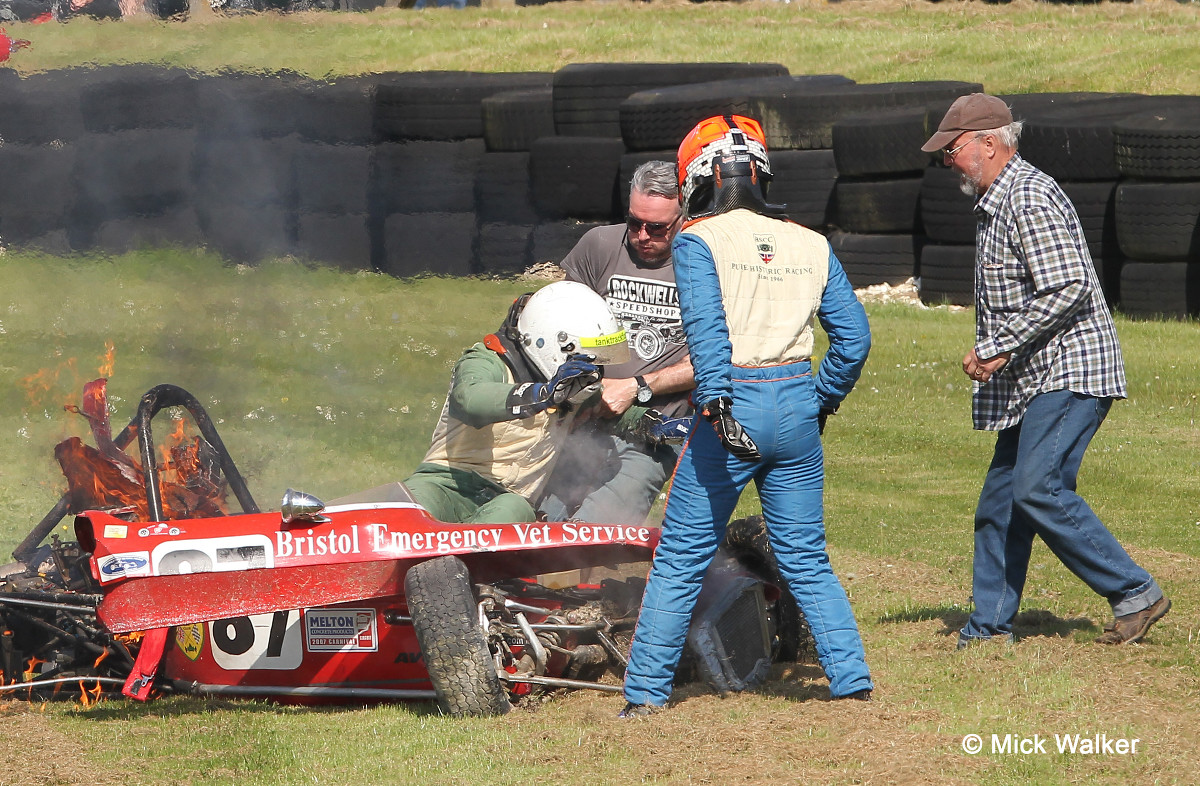 Historic Formula Ford driver Nelson Rowe credited two spectators and a competitor for saving his life after he was dragged from his car while engulfed in flames at Cadwell Park. 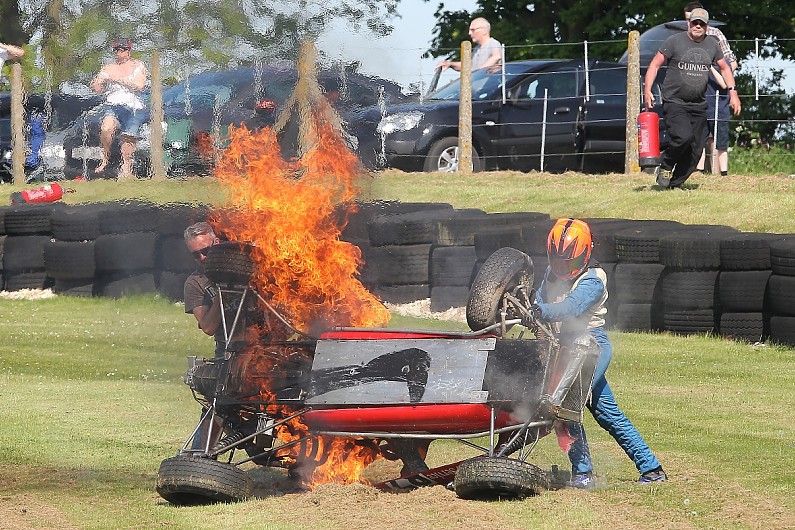