The vicious accident which forced Newman to be extricated from his car and sidelined for three races with a closed head injury has been viewed by millions of people from numerous angles.

Newman - the one with the best angle of what took place - has no memory of the accident itself which may have an unintended and welcomed effect.

"I have no memory, therefore I have no fear, but it's also my passion and my love and what I enjoy doing." 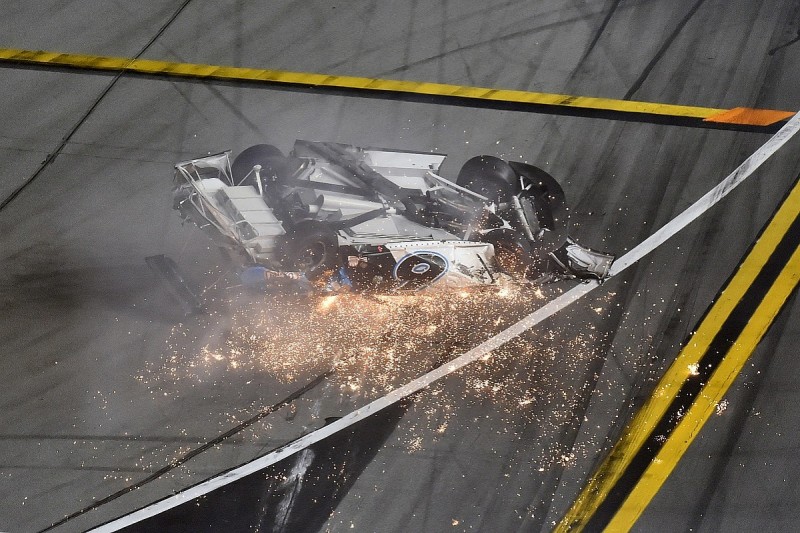 Newman eventually returned to driving last season and competed again at Daytona International Speedway in August. He was again caught up in an accident, finishing 36th after completing 151 of the 164 laps.

Newman said he had "zero" doubts about getting back in a race car or returning this season to compete in another Daytona 500.

"It's the most amazing job you could ever have, and that's where my focus is. I just am doing my best to continue and try to become a Cup champion," he said.

During the off-season, Newman said he stumbled upon a YouTube video someone had made in which every angle of his Daytona wreck had been compiled.

He admits viewing the video did give him a different perspective of the incident.

"It brought tears to my eyes. Like, 'Damn'," he said. "But those are tears of respect and appreciation, not tears of sadness, because I was here and I was able to watch it and know that just down the hallway my kids were going to wake up shortly." 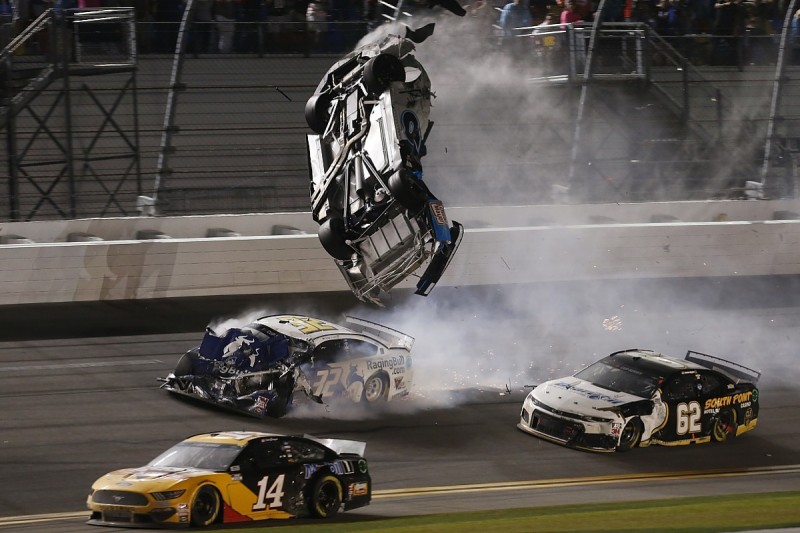 Newman said he hopes his daughters, Brooklyn and Ashlyn, will have the opportunity to watch him compete in person at a NASCAR race again. However, COVID-19 protocols will likely prevent that opportunity until later in the season.

"They're looking forward to it. There's no, 'Well this is what put daddy in the hospital' feelings. It's, 'We want to go see you race' and that means a lot to me," Newman said.

"I guess in the grand scheme of things that makes it easier for maybe you guys to understand the perspective of why I would not retire or why I do want to keep doing this. Again, I have no reason to not do what I love."