NASCAR News: 2020 season set to resume at Darlington in May

The series has been on indefinite hiatus since the fourth round at Phoenix in early March.

Plans to run the races at Homestead and Atlanta later that month behind closed doors came to nothing, owing to lockdown restrictions in the United States to quell the spread of COVID-19.

The series took another blow last week when the North Carolina Governor extended the state's stay at home order, which meant all non-essential businesses would remain closed.

With the majority of Cup teams workshops situated in the Charlotte area of the state, hopes of a return to action in the near future appeared remote.

However, on Thursday NASCAR announced plans to return to racing next month with seven events staged across two circuits in Darlington Raceway and Charlotte Motor Speedway. 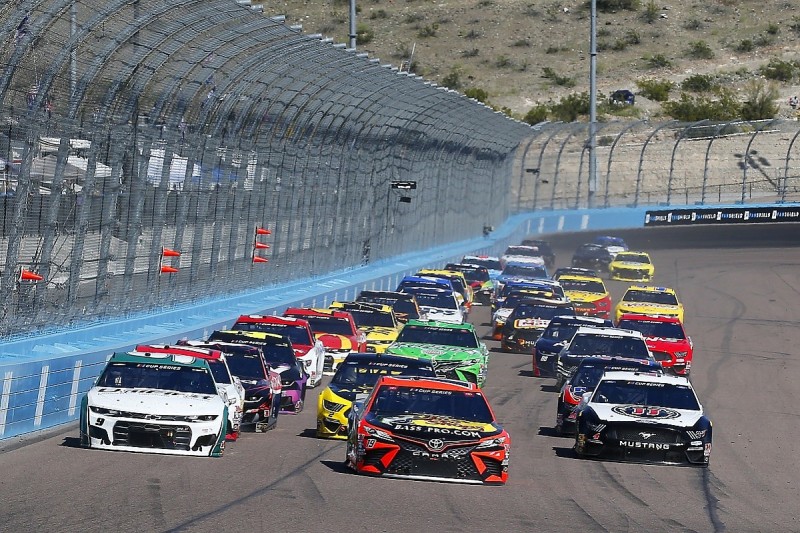 Racing is pencilled in to start on 17 May at Darlington with the main Cup Series, with three more races for NASCAR's flagship at Darlington on 20 May, Charlotte on 24 May and 27 May with the Coca-Cola 600.

All race will be run behind closed doors, with NASCAR adamant that all precautions are being taken to ensure the safety of all involved.

"NASCAR and its teams are eager and excited to return to racing, and have great respect for the responsibility that comes with a return to competition," said Steve O'Donnell, NASCAR executive vice president and chief racing development officer.

"NASCAR will return in an environment that will ensure the safety of our competitors, officials and all those in the local community.

The Xfinity and Trucks series will also stage races in this period.

Expanding on what precautions have been taken, NASCAR has limited the coming races to one day, with practice and qualifying - except for the Coca-Cola 600 - cancelled.

NASCAR News: Earnhardt only has "a few events" left in racing

Why NASCAR's bold return could be make or break