NASCAR had said it was pleased with how the aero package performed at Charlotte, producing 38 green flag passes for the lead - compared to none in the 2017 race.

The president and chief operating officer of Speedway Motorsport Inc, Marcus Smith, whose company owns Charlotte then called for the aero package to be implemented immediately.

NASCAR has since held discussions with officials, track, teams, manufacturers and engine builders, but has confirmed it will not use the package in any points-scoring 2018 race. It will instead continue to work toward implementing parts of the package in '19.

"We had a lot of detailed conversations, but in the end, we all felt like the best thing to do was to put some additional effort into some potential tweaks and focus on 2019 versus a race or two this season," Steve O'Donnell, NASCAR's executive vice president and chief development officer said. 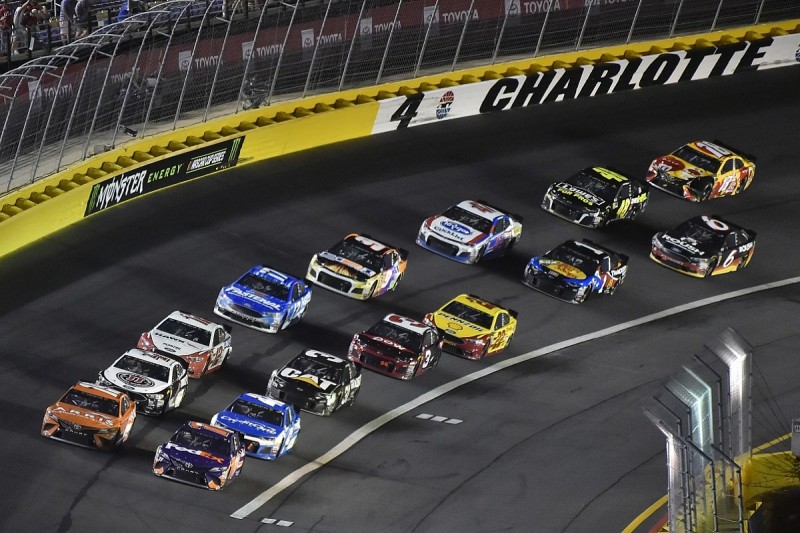 Earlier this month, O'Donnell said in an interview with Fox Sports 1 that the goal was to look "at one or two or possibly three events where we could really evaluate this for 2018".

Races at Pocono, Michigan and Kentucky were mentioned as possible events where the package could be used.

The Xfinity deries has also used the aero package at Pocono Raceway and Michigan this season and it will do so again at Indianapolis Motor Speedway, having trialled it in 2017.

And NASCAR has suggested the aero package is not something that would be implemented at every Cup track.

"One of the clear takeaways is that this is not something you would want to implement at every race track," O'Donnell said.

"There are certain racetracks we want to potentially target.

"Finding the optimal horsepower-to-downforce ratio will be a key focal point to continue to improve the race package." 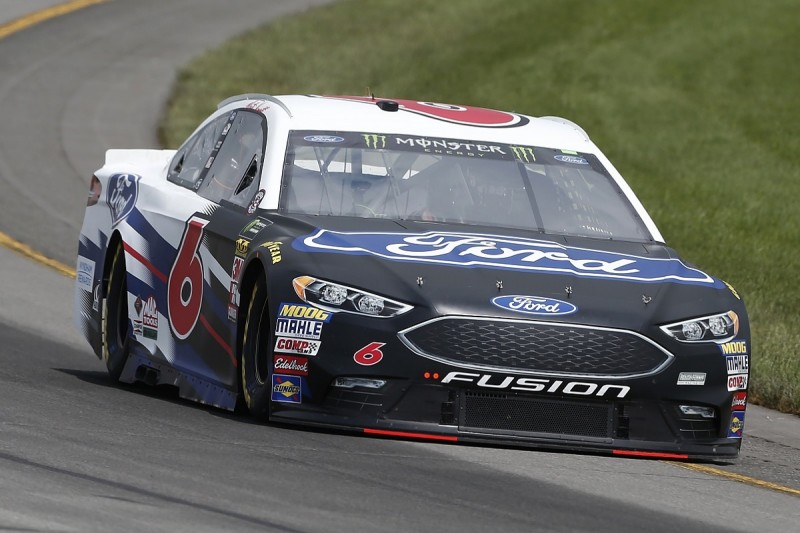 One-time Cup champion Matt Kenseth has had his racing calendar finalised as part of his ride-share with Trevor Bayne at Roush Fenway Racing.

Kenseth will race in 10 more Cup races for the team and Bayne will return to the wheel in place of the 2003 champion at Sonoma this weekend.