Joey Logano said he could be ready to race the Next Gen NASCAR car on the Charlotte Roval, despite heat and steering issues which are still to be worked out.

Logano’s Penske Racing team was one of 21 that participated in the two-day Charlotte test – the most teams to take part in a Next Gen test so far after an earlier eight-car test at Daytona International Speedway.

During the test this week, NASCAR came up with multiple possible solutions for teams to try to address a problem of excessive heat in the cockpit which plagued several drivers in the Daytona test.

Several teams – including Logano’s – also experienced steering issues at times during the Roval test and by late Tuesday, fixes to several of those issues had already been addressed.

Plus: How NASCAR is gearing up for its "biggest change" in 2022

After testing in his No. 22 Ford Mustang, Logano said: “I think on the road courses we’re not far off. I think you can line us up and go.

“I think we’ve proven in the last year or two – whatever, just line us up and race.

“I always go back to Daytona (Road Course) last year when we showed up with no practice on a brand new race track that none of us had ever raced on. That’s the craziest thing I ever heard and we were fine.

“We’ve had two days to test it here. We could race at the Roval now.” 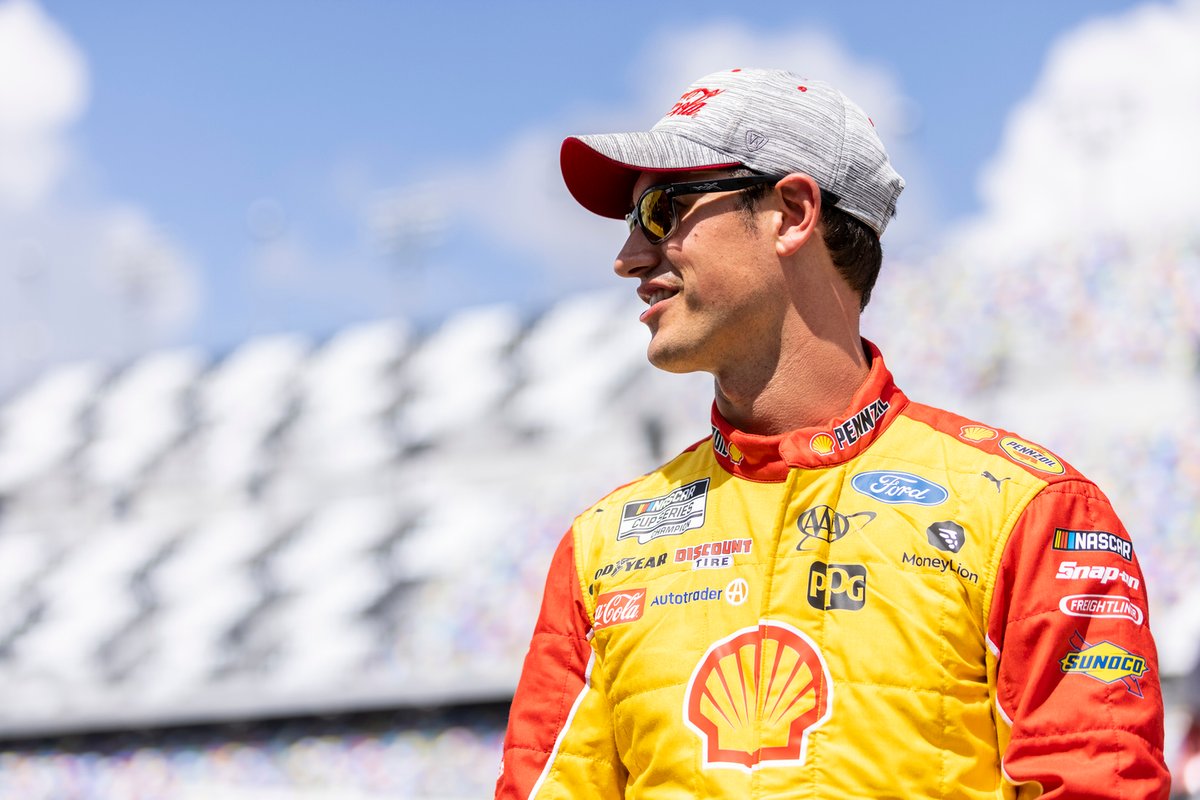 But the fact most of the parts and pieces – including the chassis – on the Next Gen car come from suppliers and not manufactured by teams, raises a concern for Logano when issues with those parts arise.

“You didn’t build them, so it can be on somebody else’s quality control that you may not control, so we’ll have to go over every piece ourselves before we put the things on the race car because we’re not building the parts and pieces anymore. That’s something that is concerning,” he said.

“You want to make sure you have something on there because the last thing you want is to be racing for a championship at Phoenix and all of a sudden your steering rack takes a dump on you.

“Things like that are probably the most concerning to me at this point that we have to make sure is right because we don’t want our championship story to come down to something like that.”

Logano said taking part in the Next Gen Roval test right after this season’s race in the current car provided an excellent opportunity to compare the differences between the cars and their respective performance on the track.

“I think everyone will probably agree, you can brake a lot deeper into the corner. Another big piece is that when you overshoot a corner right now, you start wheel-hopping with the truck arms and all that, it seems like (the Next Gen car) just locks the rears up and you just let your foot off the brake and it comes back,” he said.

“It doesn’t bounce off of itself like the truck arms have in the past, so there are some pretty key differences there that the driver will have to adjust to, and then obviously as you start working on this car. It’s underdeveloped at the moment.

“It’s brand new to all of us. We have no data. We have no sim tools really to go off of to figure out what we want to do, so that’s what we’re doing is try to grow that database by making changes to the car and seeing if it’s better or not.”