The real-life 2020 motorsport season will resume this weekend courtesy of the NASCAR Cup and Xfinity Series' visit to Darlington Raceway in South Carolina.

A fifth race of the top-flight stock car season brings an end to the two-month pause brought on by the coronavirus global health crisis.

NASCAR has attempted to fill the suspension with an online Esports series, but this has been marred by controversy following a racial slur from Kyle Larson, who has subsequently been fired by Chip Ganassi Racing.

How can I watch NASCAR in the UK?

Coverage of the NASCAR Cup series is exclusive to Premier Sports, which is available to those with the correct Sky Sports and Virgin subscriptions.

However, Premier Sports will not be broadcasting coverage of the second-division NASCAR Xfinity Series race. 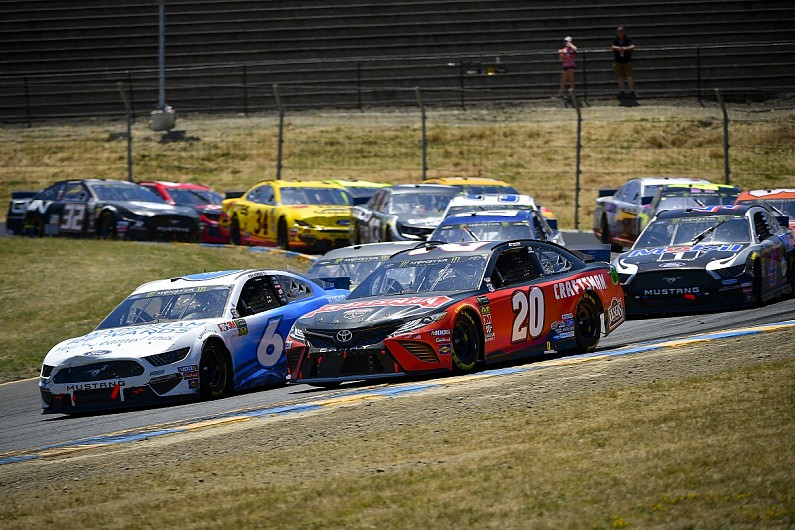 Can I stream NASCAR in the UK?

Alternatively, viewers can take out a subscription directly with Premier Sports to watch the race on its website via the inbuilt TV player or through applications that can be downloaded from the Apple App Store or Google Play.

What time is the NASCAR race in the UK?

The Darlington 400 will be held on Sunday 17 March. The Premier Sports coverage will start at 8:30pm GMT.

Why is NASCAR starting racing again?

NASCAR has been afforded the opportunity to resume under the conditions that the event will run behind closed doors with all participants subject to strict social distancing measures and regular virus screening.

The series' fortunes have been boosted by the actions of Roy Cooper, the governor of North Carolina - where the majority of the competitors are based - who declared the championship teams to be 'essential businesses'. 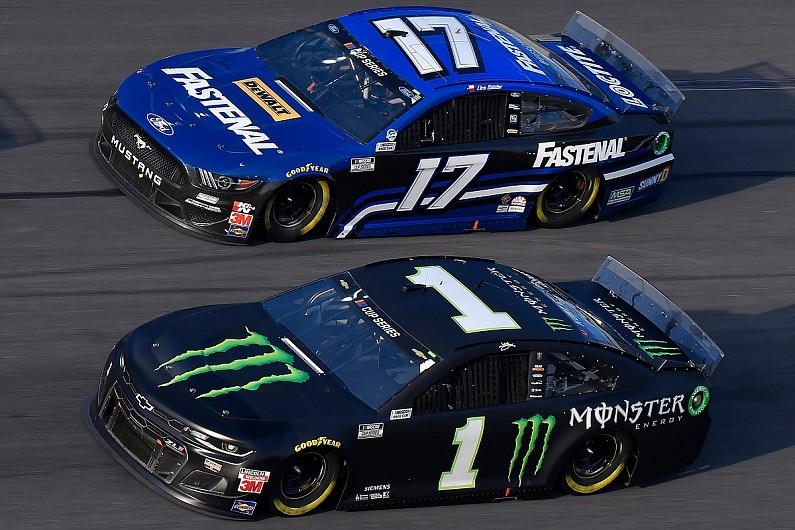 Does this mean more racing is likely to happen?

Due to America's more relaxed approach to lockdown measures in response to the COVID-19 crisis, the IndyCar season is also finally due to get underway.

A closed-door event at Texas Motor Speedway is set for 6 June.

However, European motorsport is still on hold. Formula 1 has targeted the Austrian Grand Prix on 5 July for its first race of the year following the late cancellation of the Australian Grand Prix back in March.

Formula E has no confirmed dates, with all the remaining E-Prix scheduled for the 2019-20 season cancelled, but the series is in talks to host races at permanent circuits.

The MotoGP paddock is aiming to return to action with back-to-back races at Jerez on 19 and 26 July pending Spanish government approval.

The schedule for NASCAR's return