Jimmie Johnson underlined he wants to delay any decision about his long-term NASCAR future as long as possible, as Hendrick Motorsports announced a sponsor deal covering his car through 2023.

The 44-year-old seven-time Cup champion's current contract with Hendrick expires at the end of next year.

He has not won a Cup round since June 2017, and this year failed to make the championship playoff field for the first time since that format was introduced.

Johnson's primary sponsor Ally Financial announced on Friday that it had extended its full-season primary sponsorship of Hendrick's #48 Chevrolet for three more years beyond its existing deal for next season.

The sponsorship deal remains in place whether Johnson remains as the team's driver for the entire length of the deal or not.

"I haven't made any decisions at this point," said Johnson of his own situation.

"I know everybody would like me to be in the car to 2023 and even past that, but I just haven't made that decision yet.

"I don't have a timeline. I personally know that I would like every day that I can before I need to make that decision.

"There's a lot of things to look at with the Gen 7 car coming [for 2021], with the way our team's performing and what we're building.

"In years past, talks about a contract renewal would normally start in the spring of the year the contract's going to end, so based on past experience I would say that spring next year is when I'd really get pressure about whether I'll return in 2021." 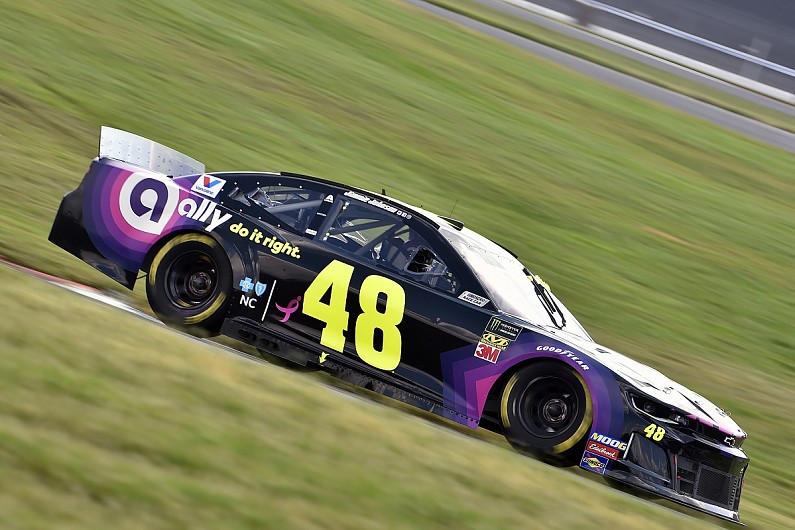 Johnson said he had pushed for the Ally renewal to be announced regardless of the uncertainty over his plans, even though he knew it might mean questions about his future overshadowed the sponsor news.

"I just didn't want to stand in the way of this great news coming out," he explained.

"And as this came down the pipeline I knew I would be in a position to answer a lot of questions that would come with it but I just felt like it was such great news and I supported Hendrick and Ally in getting this news out right away.

"I don't have anything to say at this time and I'm going to take every day that I can from Mr [Rick] Hendrick before I have to make this decision."

He described his and Hendrick's deal with Ally as "a true bond - not just a business transaction", but said if the firm had decided not to continue beyond 2020 it would not necessarily have had any impact on his own plans.

"I sensed that it would extend all along but if we didn't have a sponsor there could have been pressure from that side, but I never felt it internally," said Johnson. 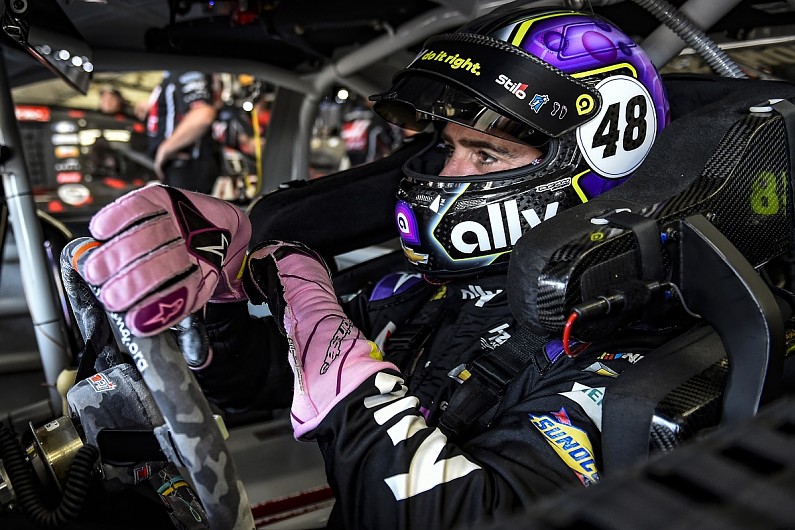 Ally replaced Johnson's long-time main backer Lowe's for 2019 after the retail company decided to end its 17-year-long deal with Hendrick.

Johnson also parted with Chad Knaus, his crew chief since 2002, at the end of last year, then swiftly made another change when he split with Knaus's replacement Kevin Meendering five months into this season.

Former race engineer Cliff Daniels was promoted to the role in place of Meendering. Johnson's form has improved in recent weeks and he has been a top-10 contender in every race of the playoffs.

He had been adamant as he faced not making the championship fight cutoff that his restructured team was finding its feet and only bad luck and race incidents had stopped it proving that with results.

His high points of 2019 so far are a win in the non-championship Clash race at Daytona ahead of the main season beginning, a pole at Texas and third place in the July Daytona event.