Leading NASCAR drivers have defended the format revamp under which races will be split into three segments.

Major changes to the Cup, Xfinity and Truck series were announced on Monday, headlined by the division of races into 'stages' with extra points awarded and a new system of 'playoff points' counting for what was formerly known as the Chase.

"We're the only sport where the scoring isn't done until the very end of the event," he said.

"In ours, nothing happens until the very end and then the driver gets rewarded.

"With this format, you now have in-race scoring."

NASCAR created the new system in collaboration with drivers, teams, manufacturers and sponsors.

Hamlin said it became evident all parties "could use a break" during races.

"The tracks needed it. There's some point when a fan wants to use the restroom without missing a lot of action," he said.

"TV needed to know when it could take commercials." 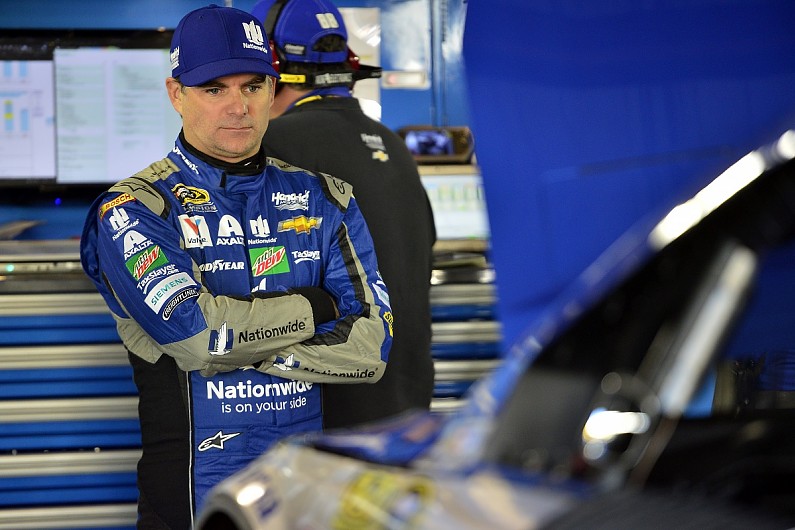 "TV is going to be co-ordinated with NASCAR," he said.

The addition of 'playoff points' - bonus scores for segment and race wins that are applied when the standings are reset for the title-deciding rounds - was also met with widespread approval as a means of increasing the relevance of individual races.

While drivers still effectively guaranteed a playoff spot as soon as they take a race win, Hamlin reckons the extra scores are a sufficient incentive to keep pushing afterwards.

"You always felt a little bit relaxed once you got a race win, and you would sometimes maybe go into test mode," he said.

"Now each accomplishment makes your road to Homestead a little bit easier."

"This is going to be the best racing you've ever seen," he declared.

"Back in the 40s and 50s, NASCAR was formatted around endurance, long races, trying to make sure you were there until the end.

"But with today's technology, the teams are just so smart, and if we created motorsports from scratch today, this is exactly how we would have done it."