Heavy overnight rain and persistent showers on Sunday around Bristol Motor Speedway have postponed the NASCAR Cup's first race on dirt for over 50 years until Monday.

Heavy rains on Saturday night left the parking and campground areas around venue flooded and rain was expected to continue until late afternoon on Sunday.

Once it stopped raining, the dirt track surface would require extensive track preparation that made conducting Sunday’s races impractical.

Sunday’s Cup Series race – the first in the series on dirt since 1907 – has been postponed until 4pm local time on Monday.

Because the heat races were cancelled on Saturday, the race line-up will be set based on owner points.

Kyle Larson would have started the Cup race from the pole but changed engines over the weekend and will have to start the race from the rear of the field.

Last weekend’s race winner, Ryan Blaney, will now begin the Cup race from the front when the race takes the green flag. 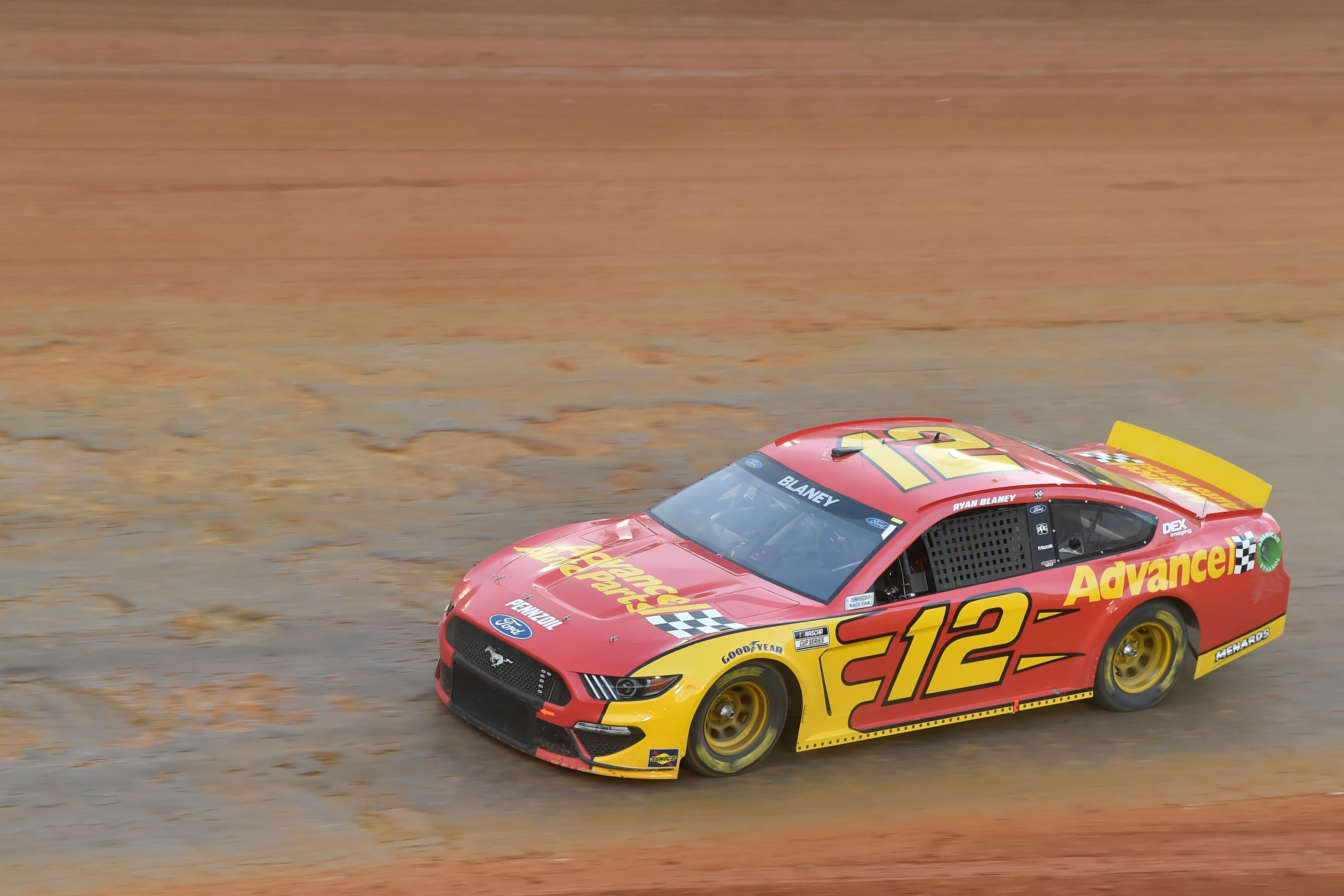 On Saturday, NASCAR has adjusted the stage lengths and tyre allotment for the race having gathered information from teams, drivers, Bristol Motor Speedway and Goodyear following Friday’s two practice sessions.

NASCAR said the adjustments will provide two additional opportunities for track preparation and shorten the length of time between them.

Each team will also receive an additional set of tyres.

Blaney was fastest in final practice on Friday and said the track conditions were "really rough".

"The track is kind of coming up and there are crazy big divots," said Blaney after that session. "It’s definitely not smooth.

"You just run through things that you think will work.

"That’s something that’s going to come into play is saving your tyres."

NASCAR to use bias ply tyres for Bristol dirt race