Rea has been racing in WSBK full-time since 2009, and has won a record-equalling 59 races on his way to three successive titles over the last three seasons.

The Northern Irishman's current deal with the factory Kawasaki team expires at the end of this year, and he has discussed extending his stay with KRT.

But Rea's manager was reportedly spotted in the Le Mans MotoGP paddock last weekend talking with teams about a potential move to the grand prix class.

Rea has confirmed that he has received MotoGP offers.

"Right now I'm discussing with my team in Superbike to extend my contract, which I'm excited about," he said.

"We're also evaluating some interest and offers from MotoGP side. I'm sure before Brno I'll know exactly what I'm doing, and at that point you guys will know as well.

Rea, who now leads the WSBK standings by 64 points, has previously stated he would only consider a switch to MotoGP if a factory offer was on the table.

While he remained quiet on details of the talks, when asked if his offers were from factory teams, he replied: "Yeah". 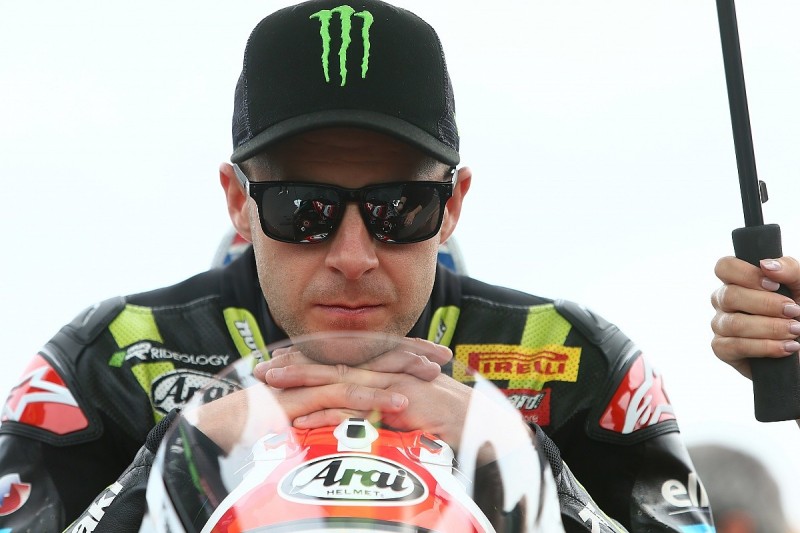 Rea contested two MotoGP races as replacement for the injured Casey Stoner at the factory Honda team at the San Marino and Aragon rounds in 2012, and secured top 10 finishes in both.

He was recently linked with a move to the factory Suzuki squad in place of the struggling Andrea Iannone for 2018, but the team retained the Italian - who has tallied up two podiums so far this season - instead.

Currently, the second seats at the factory Ducati, Aprilia, Suzuki and KTM-backed Tech3 teams are up for grabs.

But it is thought the second Ducati seat will go to one of the current Pramac riders, Danilo Petrucci and Jack Miller, with Iannone linked to a move to Aprilia, which is also reportedly interested in Petrucci.

It has been suggested that Suzuki has signed up Marc VDS Moto2 star Joan Mir on a two-year deal to join Alex Rins, leaving just the final Tech3 machine, which will be a full factory KTM RC16, as the likely option for Rea at present.

Honda's second seat is also still available, but is likely to be retained by Dani Pedrosa after the manufacturer declined to take up a pre-contract option with Mir last week.